Whether you are in a steady relationship, continually being ghosted, or can't even get a text back, navigating high school romances is not an easy task. 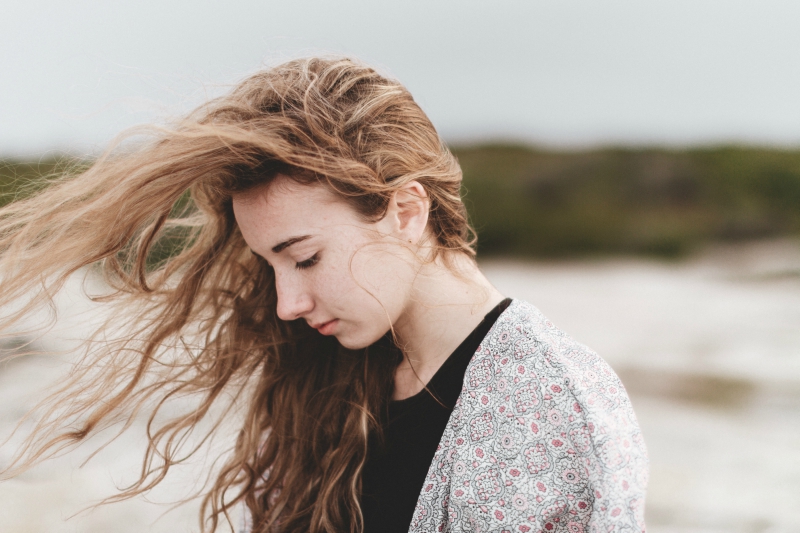 Hand-in-hand with entering the high school dating scene is dealing with the unfortunate reality of breakups.

To keep you armed and ready in the high school relationship war zone, scroll below for some info on the types of breakups you might experience in high school.

1. The Breakup Where You Were Never Really Together

As far as breakups go, this one is probably the most confusing. This type of breakup often occurs with someone you've been talking to for a long while. You text almost every day and you spend time together on a fairly regular basis, but your relationship never reaches the official boyfriend-girlfriend stage. Suddenly, they start to pull away, sending a gut-wrenching "we need to talk" message or even ghosting you all together. Your unofficial status doesn't make the feelings surrounding this breakup any less painful, and even makes the grieving process harder because you're not quite sure how to feel about losing someone you never really had. Just as your relationship status was undefined, the process and emotions of this breakup are often unclear. 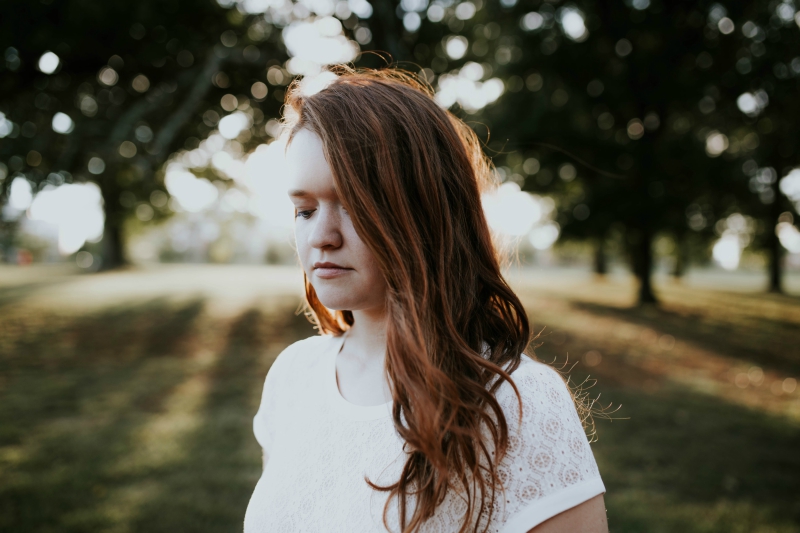 High school is a confusing time filled with many life-altering decisions, and adding relationship drama into the mix doesn't make it any easier. The "I can't see a future" breakup often occurs during junior or senior year, when college decisions and other post-graduation plans are starting to become a reality. It is during this time that you really start to think about the person you're dating, and whether or not you see the relationship continuing beyond your high school world. If the answer is no, you are faced with the difficult task of telling your significant other that this relationship might have an expiration date. By thinking about all the things you still have to experience, it becomes obvious that wasting your time with someone who you don't see in your long-term just doesn't make any sense.

3. The Breakup You Think You'll Never Get Over

Unfortunately, nearly everyone experiences this painful breakup at some point in their lives. This breakup often occurs at the end of the relationship with your first love, and you are left feeling heartbroken, confused and angry. In the moment, it feels like there is no end to your unhappiness and no one will ever be able to replace your ex. With time, however, the pain of this breakup will fade and you'll be left wondering why you were so upset in the first place. It might be a bumpy ride, but you'll be back to smooth sailing with your new crushes before you know it. 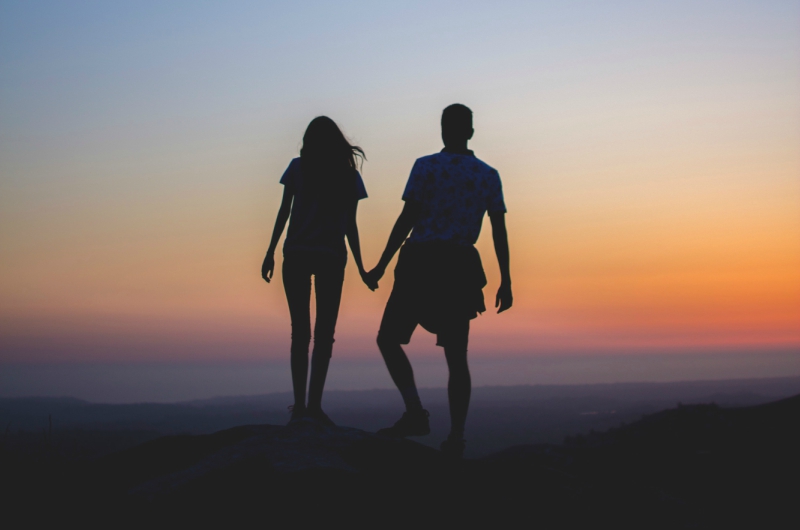 4. The Breakup You Don't Really Care About

On the opposite end of the spectrum from the breakup you think you'll never get over is the breakup you don't really care about. The best way to describe your feelings toward this person and this breakup is just "eh." Sure, you may have enjoyed spending time with this person and may have even been head over heels for them for a time, but when the breakup comes along, your feelings have faded to a very low simmer. For whatever reason, your significant other has lost your attention, and the breakup is just an unfortunate reality that must be faced. While the actual breakup might still be painful, you know it's the right thing and you're ready to move on.

Although you know this type of breakup is annoying and tiresome, there are still circumstances where you find yourself in an on-again, off-again relationship. You go through the messy breakup process, spend hours telling your best friend about all the things your significant other did wrong, and delete them on all social media, only to wake up the next morning to a "I want to get back together" text message. For whatever reason, you agree to try things again, only to go through the same misery a week or two later. This type of breakup is unhealthy, and usually signifies that the relationship is already over and you're both just not ready to let it go. The best thing you can do is make your next breakup the last breakup, and move on to bigger and better things. 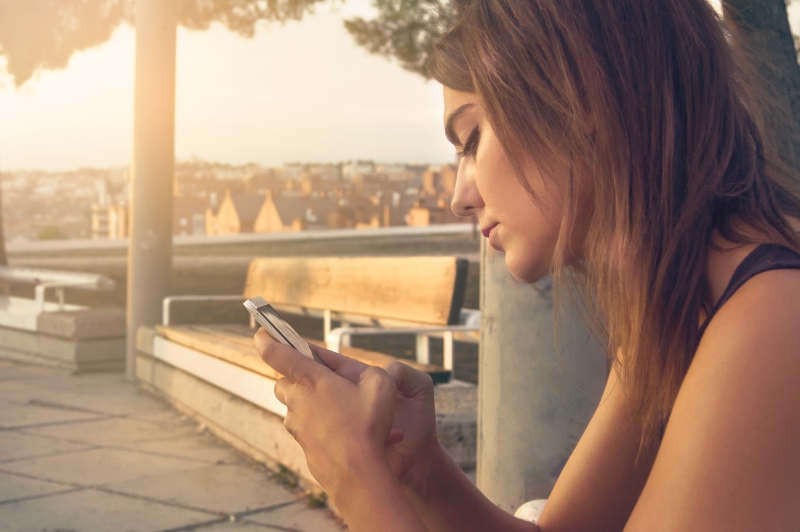 If you've decided that a breakup is imminent in your current relationship, the mutual breakup is the best possible scenario. In this breakup, both you and your significant other have decided that the best thing you can do for your relationship is end it. There is no screaming, no frantic social media stalking, and no playing the blame game. If you truly end on good terms, there is even the possibility of continuing a friendship! In this breakup, everyone wins.

Are you trying to recover from a recent heartbreak? Check out THIS playlist that will help you get over your ex faster than you thought possible.