How You Act Senior Year of High School, Based on Your Zodiac Sign

Senior year of high school is the time to find out who you truly are.

If you're not entirely sure what kind of person you'll be in your last year of school, keep scrolling to find out what your zodiac sign has to reveal:

Aries is a doer, and their fiery determination makes them feel like they can accomplish pretty much anything. Senior year is no exception. You want to do the best you can in your classes, sports teams and extracurricular activities, while still maintaining a healthy social life. This might be biting off a bit more than the average person can chew, but you can do it. You're an Aries. 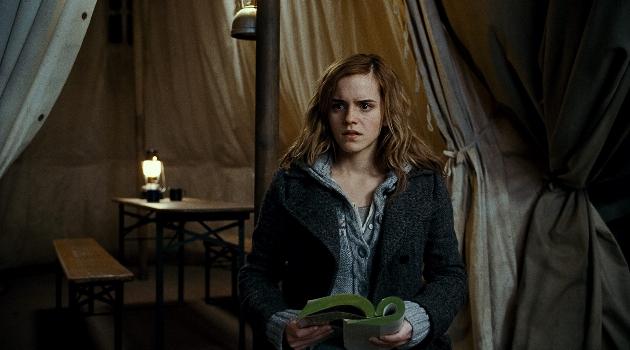 Taurus can be a little bit lazy in high school. You're a procrastinator, and even though you always get the job done, you haven't necessarily cared about giving your assignments your best effort. But that will change in your senior year. Before you head off to college, you want to prove that you're dependable and that you can do anything you apply yourself to. Nothing would make you happier than heading off to a prestigious college worthy of bragging about.

Social Gemini is a friend to all. If you have a loose end left in your last year of high school, it's that you haven't befriended everyone yet. With your charming, outgoing personality and your love of gossip and chitchat, it won't be hard for you to make friends with everyone in your senior class. You don't want any signatures to be left out of your yearbook.

Cancer (June 21 – July 22): Gets Emotional About the Last Year of High School

Whether a Cancer loves or hates their high school experience, they're a big ball of emotion during the last year. You're hyper-aware that you'll have to say goodbye to most of the people you know in high school at the end of the year, and you're feeling sentimental about it. Even if you've struggled through high school, after all of this time getting to understand exactly how its hierarchy works, it'll be tough to leave it all behind at the end of the year.

Leo loves attention, and they never get more of it than when they throw a big party with them at the center. Within the first few weeks of senior year, you'll plan a senior party to end all parties—but that definitely won't be the end of it. You'll probably plan one at least once a month until the end of the school year, and each one will be more elaborate and exciting than the last.

Virgo is perfectionistic in almost everything they do, and just because it's senior year doesn't mean they'll let those habits slide. In fact, having just one year left of high school means you're going to put more into it than you ever have before. You take pride in your work and plan on finishing your secondary education with perfect grades. 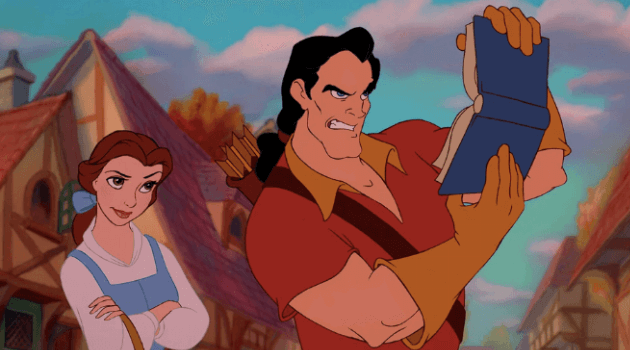 (Beauty and the Beast via Buena Vista Distribution)

Libras are born peacekeepers and lawmakers, so it only makes sense that they'll join student council in their senior year—if they aren't already part of it. While you have aspirations to become class president, you'd be just as happy in a smaller role as long as you have some say in setting the rules and making as many people happy as possible. If you can extract a little bit of justice along the way, that's even better.

Scorpio doesn't open up or make friends very easily, but by their senior year, they've started to really figure things out. Chances are that you've established your group of loyal friends who get you better than anyone, and you have no intentions of letting anyone else into your inner circle. You're confident with the space you've carved out for yourself, and though life beyond high school might change things a bit, you know you can do it all over again if you have to.

Optimistic Sagittarius is always ready for anything and wants to be one step ahead of the game, so they treat their senior year like pre-college. You tend to be a little over-eager, and since you have positive feelings about what the future might hold, you start prepping way early and acting like you're totally done with high school (when you've still got a bunch of time left). You're bored with it at this point and totally ready to move on.

Responsible Capricorn has no time for mischief, even if that's what everyone else has in mind for senior year. While there's little chance that you're going to break the rules, you also don't want to let your friends drag you down with them. You're going to do everything in your power to prevent them from being their prankish selves—but if they do risk getting found out, you're also pretty good at hiding the evidence.

Aquarius is a free spirit, and high school really cramps their style. After three years of it, you just want it to all be over. You see college as a chance to get out, without any restrictions, and finally dictate your own life. You really think the freedom of adulthood will suit you—whether or not that will actually be the case.

Pisces tends to be sharp, but isn't the most motivated of the zodiac signs. Those traits get even more pronounced during their senior year. Though you definitely have the capacity to do well, sometimes you just don't care enough to put yourself into action and go above and beyond. The senioritis is real. You do enough to get by, which is more than some people can say. 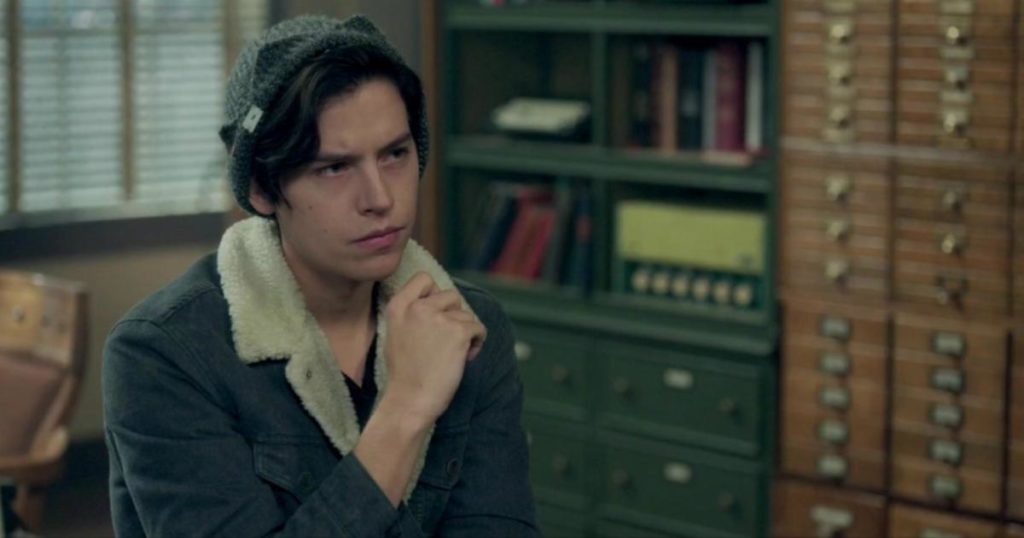 If you still need a little more academic guidance, click HERE to find out the one thing you must try this year, based on your zodiac sign.