If You're a High School Sophomore, You'll Relate to These 14 Truths

As a sophomore, your life is about to be way more eventful than it was when you were just a baby freshman.

Now that you have a year of high school under your belt, it's finally time to gain some confidence and begin building your legacy… if you can survive the changes, that is.

Scroll below to relate to the truths that only sophomores will understand:

1. Being a sophomore is basically like being the middle child of high school. True, you're no longer the baby, but you also aren't considered upperclassmen yet. Admit it, you feel a little bit neglected.

2. The last time you  went to this many big birthday bashes was when your classmates turned 13 in middle school. Bring on all of the Sweet Sixteen parties.

3. Speaking of, you're beginning to feel the pressure of throwing a bomb 16th birthday. It doesn't have to be the best party of the year, but it's still gotta be a little extra. 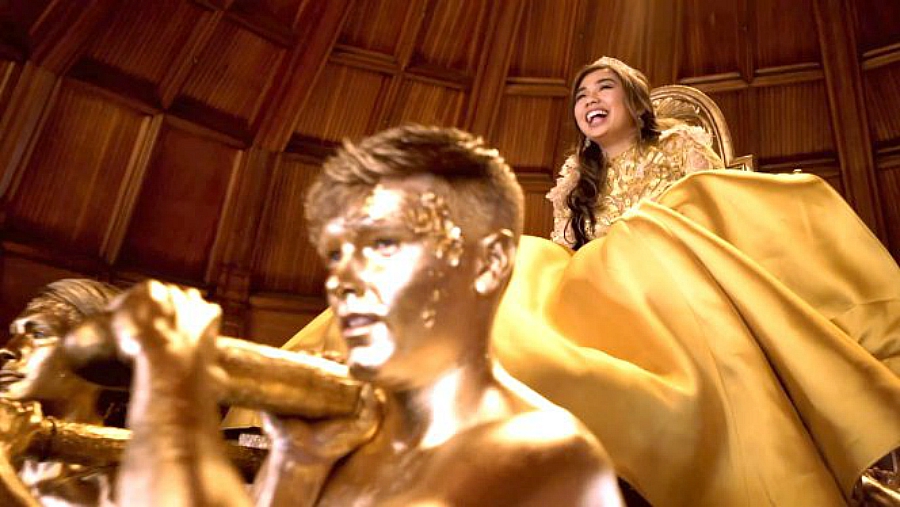 4. You low-key just realized that sophomore has three O's in it…

5. Your class cheer is the hardest one to yell out during school rallies. It's a hard word to spell out quickly, okay!

6. You begin to see all of your classmates driving around town in little white Honda's labeled "Student Driver." Yep, this year is your year to nab that coveted driver's license.

7. And to your luck you realize that driving isn't nearly as difficult as they make it seem in movies. Cher set the bar really low when it comes to passing the driving portion of the test. 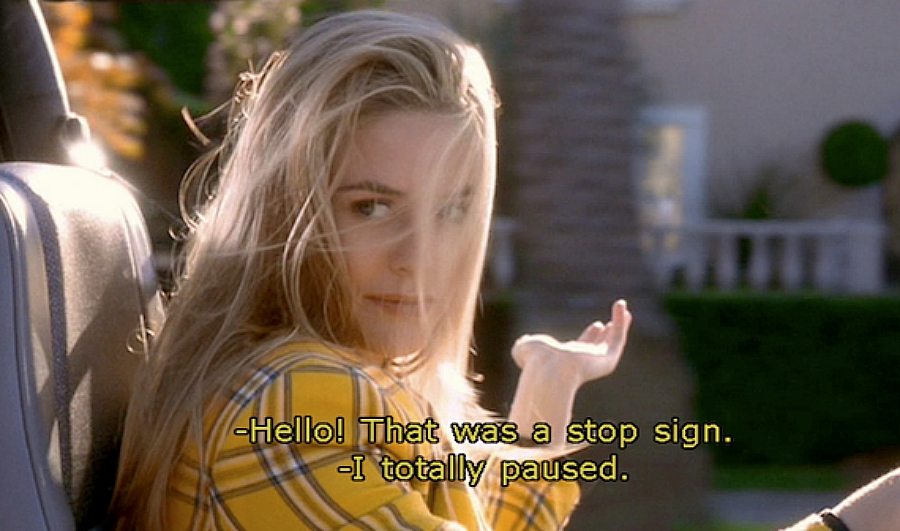 9. Looking back on last year's ID card when you were just an incoming freshman is hilarious. You already look so much older and it's likely that you've had a complete style change in just 12 months. 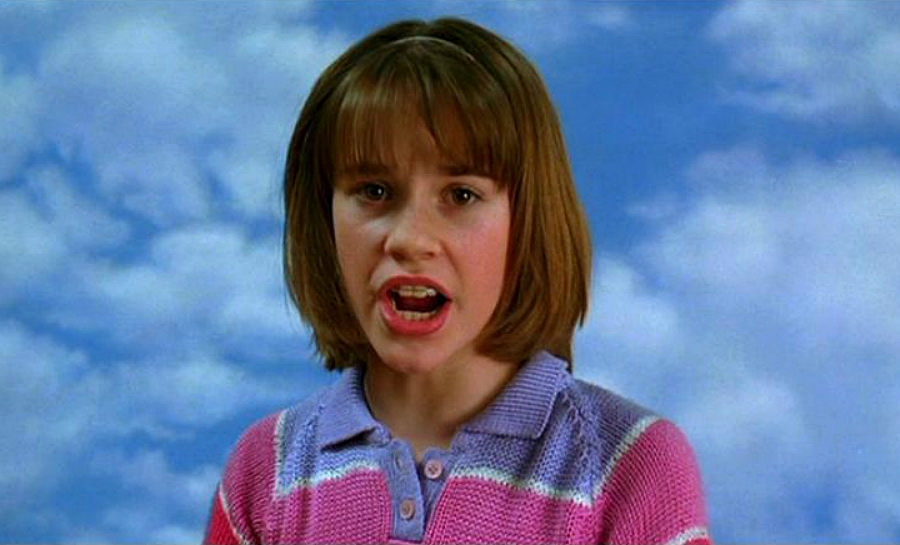 (13 Going On 30 via Sony Pictures Entertainment)

10. Even though you were a freshman one short year ago, you can't help but laugh at the new fresh meat. After all, no one spared your feelings last year!

11. You're taking your first-ever AP class. It's okay to admit that the difficulty level here far surpasses your middle school honors classes. The bad news is that AP courses are soul-crushing, the good news is that many of them are actually harder than college classes. But don't tell them I told you!

12. You spend the entire year hoping and wishing and praying that your parents buy you a car for your birthday. Is it so much to ask, really?

13. The term "Pre-AP" means something to you now. Certain AP classes may not be offered until your junior year, but thank goodness for the pre-AP track which is basically just an honors course without the grade bump.

14. You walk around like you own the place because the middle child always has something to prove. You may not be new here, but you still want flex your authority. 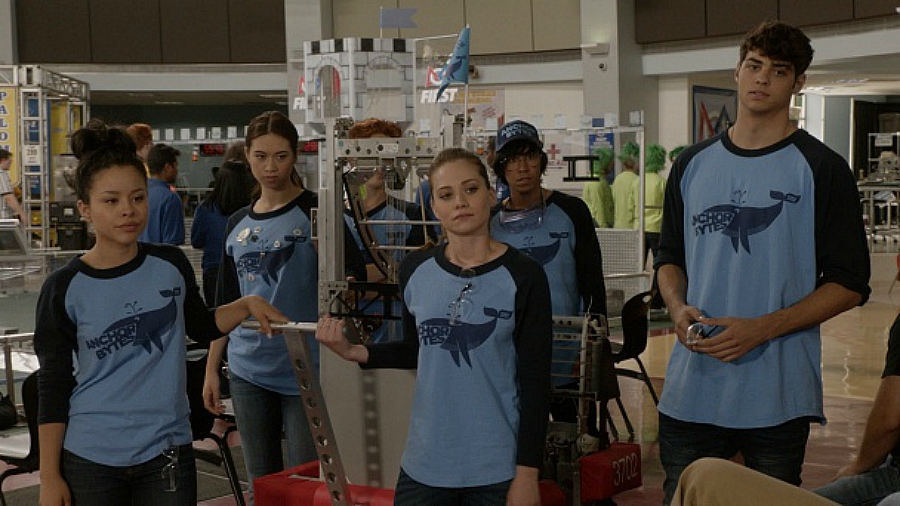 Going back to school may mean roughly nine months of hard work, studying and scheduling, but it also means back to school shopping! Cure your academic blues with THESE cool fall shoe trends.