We've been slightly obsessed with Australian indie-folk duo Hollow Coves since their smash hit "Coastline," and their latest single, "Purple," shows the world that they're still ones to watch.

The band dropped the gorgeous audio for the song in November of last year before sharing the music video in August, and today, they released an incredible new stripped-back piano version of the track, bringing new layers to the already stunning track. It's airy and pure, really allowing the love in its lyrics to shine through. The band is heading out on tour this fall, beginning in North America before heading off to Australia and New Zealand, from Sep. 11 through Oct. 22, and ahead of those dates, we got the chance to chat with the duo's Matt Cairns to find out all about the song and its new stripped version.

The Story Behind 'Purple'

Matt Cairns: "Purple" came about after an afternoon I had with a girl I was dating at the time at this magic little spot called Fingal Headland; just on the border of Queensland and New South Wales in Australia. It has panoramic views of the ocean with a beautiful cliff face and looks out at an island called Cook Island. There's a cool little lighthouse up the top as well. Generally, there is a lot of wildlife to see there and you commonly see dolphins passing by.

Anyways, this girl and I walked out to the headland and set up a little picnic spot. We had a cheese board and wine as the sun set over the mainland. The sky transformed into this amazing purple color which I had never quite seen before. As all of this was happening, we had a conversation where we opened up to each other and were vulnerable and kind of put everything on the table about our past and our expectations. It was in this moment I knew I wanted to spend the rest of my life with this girl. We got married in July 2021.

Also read about: FRENSHIP Let It All Go in Their New Single, 'Cry'

MC: This song definitely means a lot to me because of the story behind it. I feel like this song can put you in a space where you're reflecting on a particularly fond memory that could be either a place or a moment spent with someone. I hope it inspires the listener to realize how important it is to hold onto these moments because they don't come around that often. 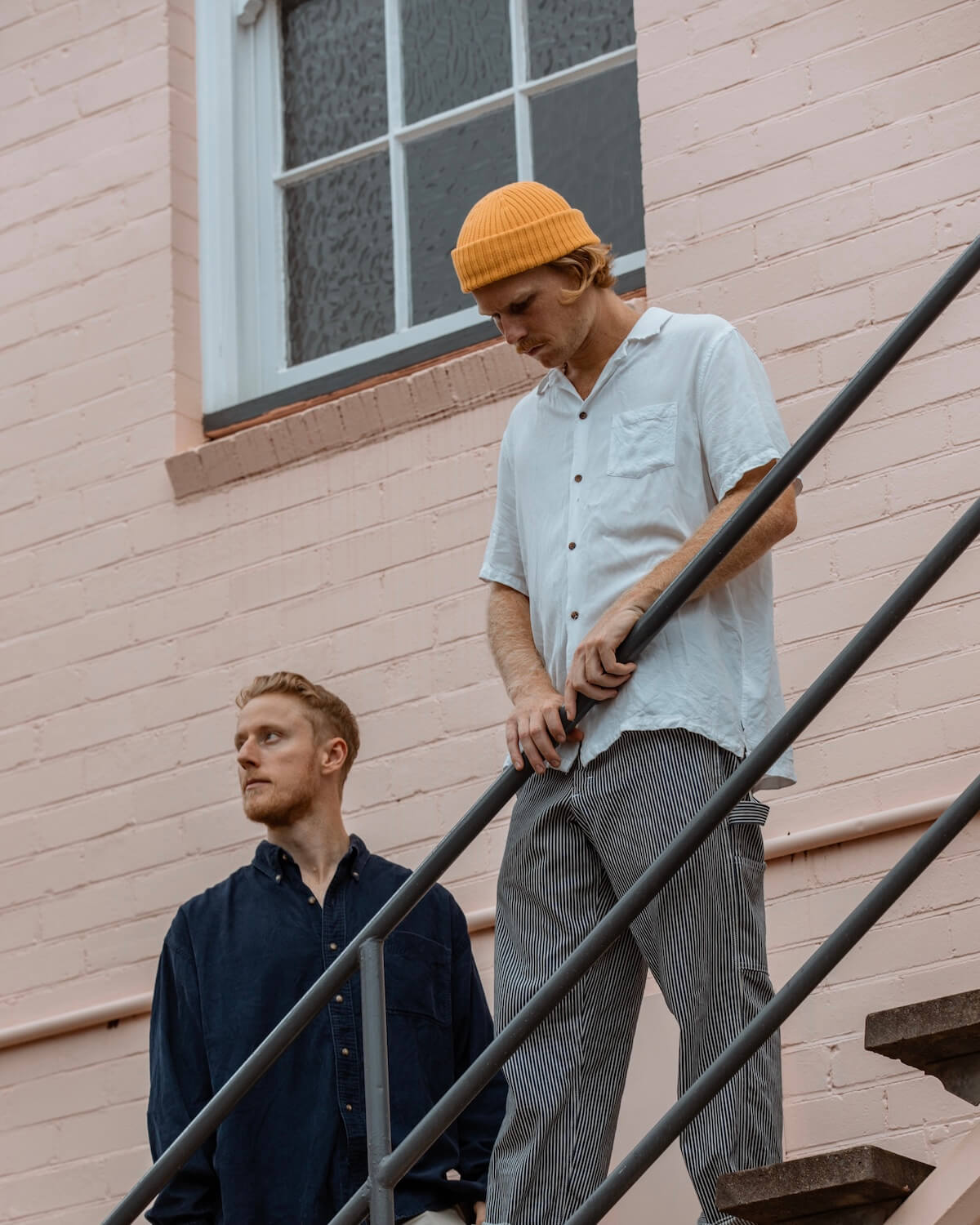 On the Stripped Version

MC: We recorded this stripped-back version of "Purple" in an amazing new studio in a place called Durbuy about an hour outside of Brussels. They had this beautiful piano called an Una Corda, which was so inspiring to play. We had previously been playing around with doing a piano version of the song and this just seemed like the perfect time to record it. It has a totally different spin in which we felt brought out a whole new feeling.

Also read about: How Getting Rid of Toxicity Inspired charlieonnafriday's 'Enough'

MC: My favorite lyric would probably have to be in the last verse because I feel like it ties the whole song up. Every memory is personal and will bring out a different emotion or feeling depending on who that listener is. Only that particular person can really remember what that memory felt like. It's too hard to explain. "There is a place nothing compares to but we only know." 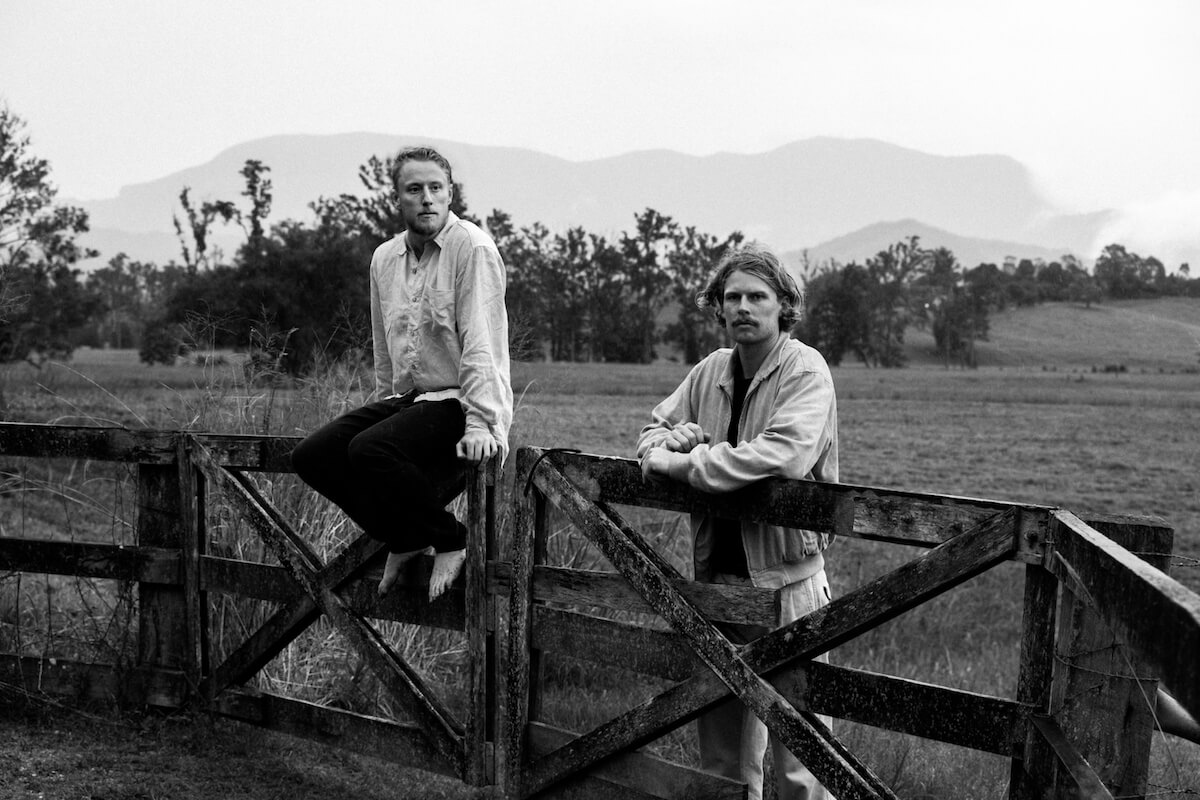 For more on our favorite new music, click HERE to read our interview with Maude Latour on her latest single, "Cyclone."