Let's face it, times have majorly changed since our parents were kids.

In our opinion, our 'rents may have had a little bit too much freedom back in the day. Check out these eight things they did as children, that kids would never ever get off the hook for doing today. 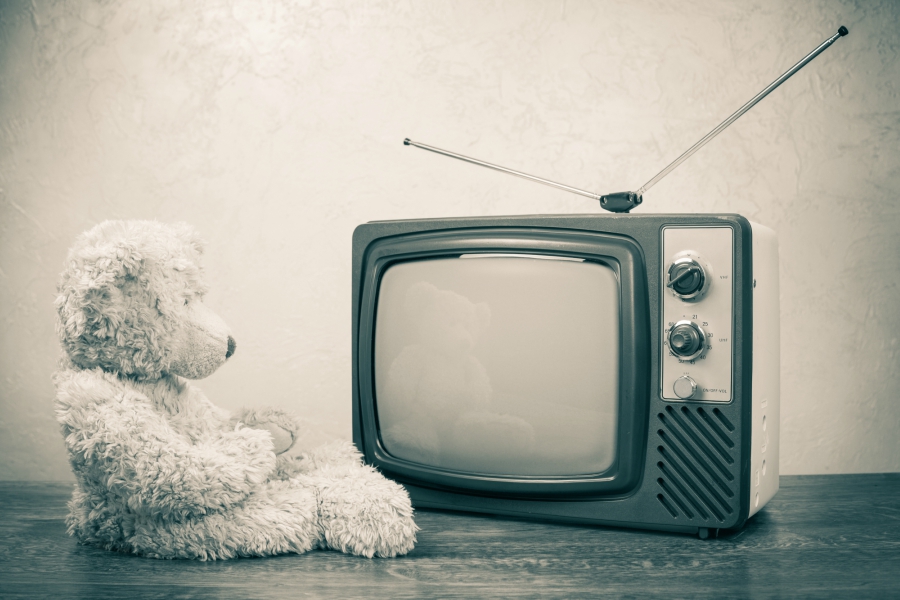 1. Rode in the Car Without Seat Belts

Yep, up until 1983, it wasn't required for drivers and their front seat passengers to wear seat belts, and up until 1989, it wasn't mandatory for children under 14 in the backseat to wear one. How crazy and how dangerous, right?

Ask your parents if they always lathered up with sunscreen when they hit the beach or pool as a kid. We'll bet that the answer is probs not. Why? Well, it wasn't until the late 1970s that the FDA issued a statement that linked skin cancer to ultraviolet rays. Listen to your parents when they tell you to apply sunscreen next time! It's keeping you protected. 😎

3. Cruised on Their Bike Without a Helmet

When your parents were itty-bitty, chances are there were no state or local laws that required them to wear bike helmets. Today, there are several more laws that enforce noggin protection! 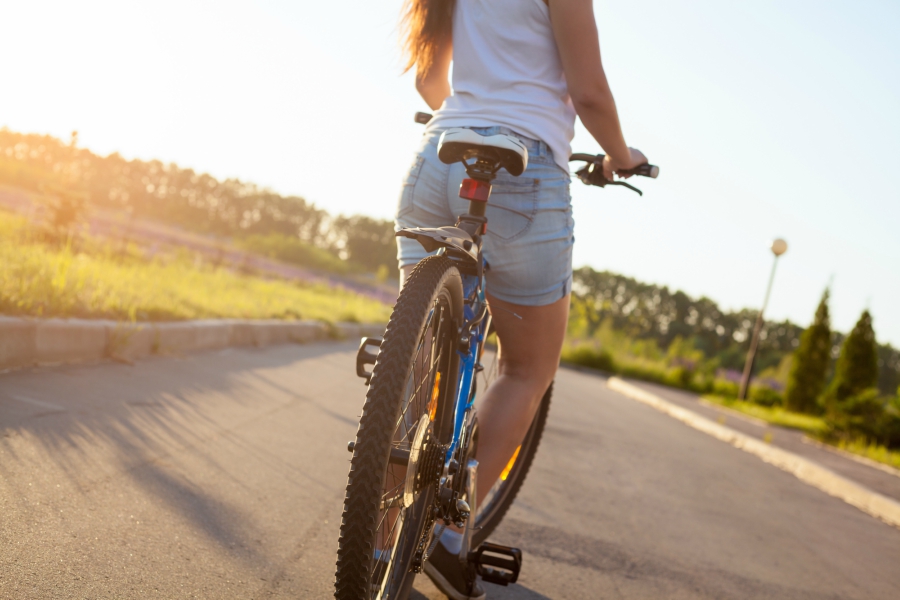 It's true. As kids, your parents were probably allowed to stay home alone unsupervised and troll around their neighborhood for hours on end. Things were just more relaxed! Now, most parents require adult supervision—which is not a bad idea at all. Fun fact: Currently three states (Maryland, Illinois and Oregon) have a law concerning the minimum age you have to be to stay home alone. Whoa.

When your parents were kids, less attention was paid to the amount of  high fructose corn syrup children were consuming. Now, since the sweetener has been linked to the rise of obesity, parents are way more restrictive when it comes to the sweets-indulging habits of their little ones.

6. Went Everywhere Without a Cellphone

Crazy to think that your parents didn't have the luxury and convenience (and safety!) of a cell phone back in their day! Sure, cell phones were around during the time your parents were kids—the first handheld mobile phone came out by Motorola in 1973—but, this does not mean they had one! Your parents relied on landlines and pay phones to communicate with their friends and fam where they were going. We know, so foreign. 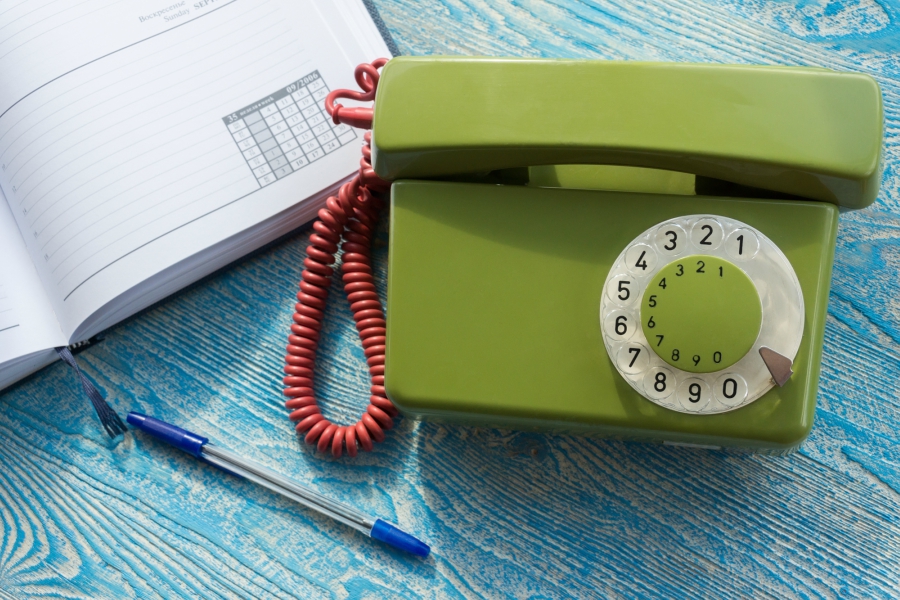 7. Were Left in the Car Alone

Leaving a kid in a hot car is never a good idea, but when your parents were little ones, it likely wasn't illegal. Today, 19 states in the US have laws that specifically make it illegal to leave a child alone in a vehicle. Cray.

8. Babysat When They Were Super Young

Okay, time to quiz your parents again. Ask them how old they were when they first babysat. We're guessing they'll say anywhere between the ages of 9-11. Yep, kids were babysitting when they were under 13!

We're pretty sure your parents have cell phones these days, and we're also certain they dislike all the extraneous costs that accompany the devices. Help them out by using THESE seven hacks to avoid racking up their bill!