While the older actors in Hollywood get all the praise for their good looks, there've always been a healthy collection of teen idols that make all the young people swoon.

From the days of Elvis all the way to the recent appearance of Noah Centineo, the hottest teen heartthrobs deserve to be recognized, both for their good looks and for their incredible talent. But, TBH, it's mostly about their looks.

So who tops our list as the most swoon-worthy teen talent? Keep scrolling for our definitive ranking of the 10 hottest teen heartthrobs of all time.

Ugh, Justin Bieber. This cutie found fame in 2009 when his singing career really took off. Although girls across the world were obsessed with him, we never really got the appeal. When he first started, he looked far too young to be considered "hot" for our tastes. As he got older, his look just became a little more messy and unkempt, though he did have like a year or two when we thought he was on his way to hot-dom. We can see that he's good-looking, but he's never been one of those heartthrobs that bring butterflies to our stomach. Sorry, Justin.

Ah, Zac Efron—such a little sweetheart. He really rose to fame when he landed the starring role in High School Musical, which premiered in 2006. Unfortunately, his look reminds us a little too much of Justin Bieber's. He's definitely a cutie who has a whole lot of talent, but we're not sure if we ever considered him "hot" (at least not during the HSM era that solidified him as a heartthrob). 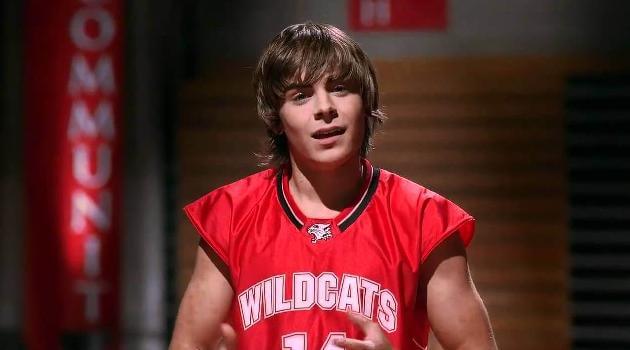 Justin Timberlake rose to teen stardom with his late '90s-early '00s band, 'N SYNC. Considering the look of the time and his impressive voice, he was pretty hot stuff. Unfortunately, his look hasn't aged well. We totally get how he could have been attractive, but we've never fully been on board with the bleached hair. He was cute, but he wasn't cute enough to make it much higher on our list of teen heartthrobs. 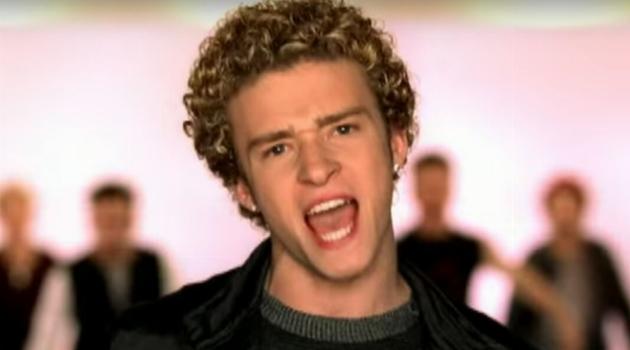 (It's Gonna Be Me via Battery Studios)

Shawn Mendes rose to fame as a singer-songwriter in 2013. He's incredibly good-looking—there's no doubt about that. But, like some of his predecessors on this list, we struggle to see him as hot. He comes off a little goofy and young, which sort of ruins the brooding, mysterious vibe that tends to draw us in. He's a cutie, but we're more apt to talk about his talent and personal life, rather than his good looks.

Will Smith found his teen heartthrob status in the early '90s when he snagged the leading role on The Fresh Prince of Bel-Air. Although he's always been cute, his real talent hides in his humor. He's someone who you just want to spend more time with. While other men give us more pronounced butterflies, Will is undeniably nice to look at. Combine that with his acting skills and family values, and you practically have the perfect guy. 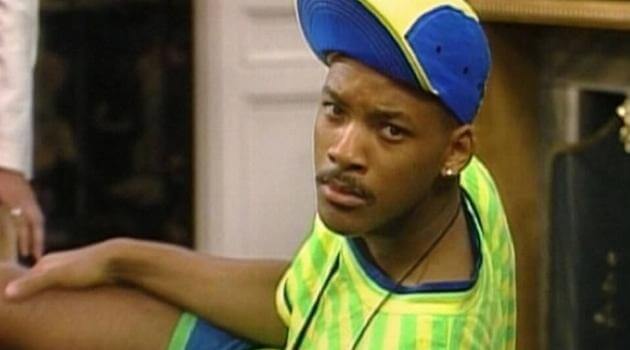 (Fresh Prince of Bel-Air via NBC)

In the early 2010s, Harry Styles rose to fame as part of the popular boy band, One Direction. While all the boys in the band were cute, Harry always stood out as one of the hotter members. He branched out into a solo career and established both his talent and his individuality. While he isn't as "hot" as some people on this list, there's something about him that just draws you in. You simply have to love someone who's so willing to be themselves, which is why we love Harry.

Chad Michael Murray most notably starred in One Tree Hill as Lucas Scott, one of the main characters. His television success led him to the big screen, where he starred opposite Hilary Duff in A Cinderella Story. Although he wasn't on the radar for long, he made an impact. And there's no denying it—this dude is hot. He has a sort of brooding demeanor that adds an air of mystery to him. Despite his limited popularity, we've never fully forgotten him, which is why he deserves to be so high on our list. 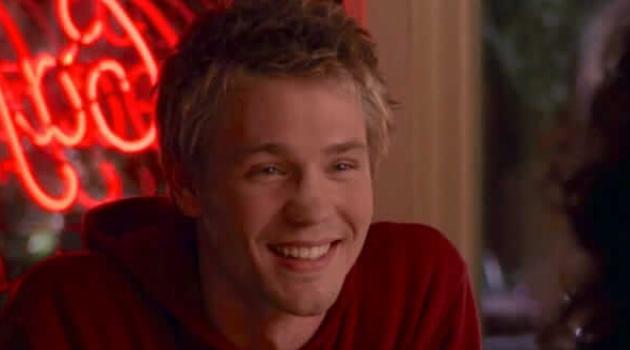 (One Tree Hill via The CW)

The Jonas Brothers were hot stuff in the mid-2000s when they took over Disney Channel with their music. Although there was always a slight competition between Joe and Nick for the hotter brother, Nick always reigned supreme in our book. He seemed sweet and innocent, but he was also so dang cute. He ranks so high on our list because he's still popular today, and he might be even hotter than he was at the start of his career. We'll love you forever, Nick.

Although Noah Centineo starred in a few things here and there, his real claim to fame is his role as Peter Kavinsky in To All The Boys I've Loved Before. It was then that we realized… Noah is pretty darn hot. Although we can't speak much to his offscreen persona, his onscreen personality makes him practically the perfect guy. Plus, who can resist those brooding eyes and curly brown hair?

While Leo today isn't all that impressive, there's simply no one who can beat a young Leonardo DiCaprio on the hotness scale. Just watch one movie with a young Leo and you'll see what we mean. Not only does he have a ton of talent, but he also has a certain swag that combines perfectly with his piercing blue eyes. We're still waiting for someone hotter than a young Leo, but we're not sure if that will ever actually happen. 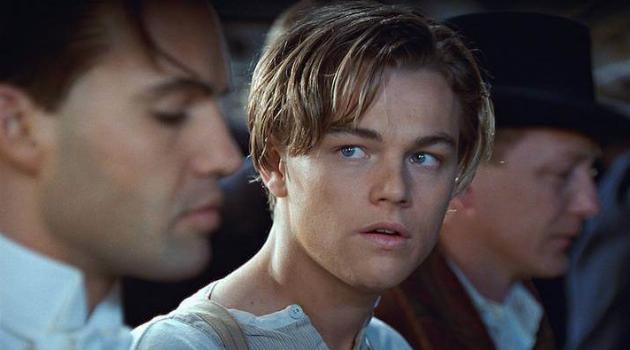 Want to know more about one of our favorite teen heartthrobs? Click HERE for our definitive ranking of every Noah Centineo movie.