This Is What I Learned About Getting Over My Exes

First there's the breakup and then comes the heartache.

The big question after that is, how long will it take to get over your S.O.? It feels like the answer is never but I can assure you that is not the case. Here's how I know. 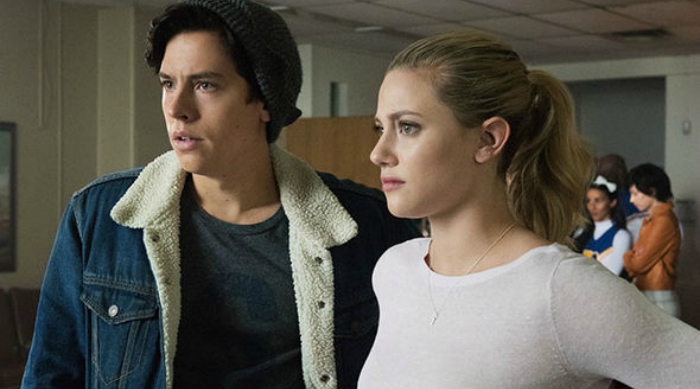 My first love was in high school. We were on-again and off-again for four years. I say it was my first love, but looking back I don't think we were actually in love. It was the first serious relationship for the both of us. I can't remember who ended it with who in the end. Throughout the rollercoaster of our relationship, there were times he broke up with me and I broke up with him. Eventually, we both went our separate ways and I had my first broken heart.

I remember going to college far away because I needed to get away. That's when I realized life was so much bigger than high school and my heart was capable of a love so much greater. I say it probably took me a full year of being away at school for my heart to heal, but I learned so much about what I deserve, and it taught me to never settle. 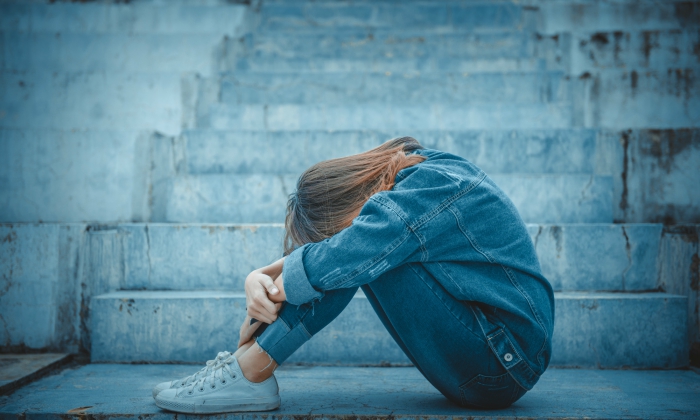 The next relationship that broke my heart was very important to me. I'm not someone who trusts easily, but with this guy, I trusted him with my heart and he was good to it. In the end, he broke up with me, and it tore me to pieces. It came out of nowhere, and I wasn't expecting it. We were only together less than a year, but I was devastated and felt like I would be broken forever. But I'm not. It took me three months and then I realized he did me a favor. He knew before I did that we weren't meant to be, but I trusted him and cared for him so much that I don't know if I would have had the courage to say goodbye first. Even though it hurts, you just have to trust what's not meant to be.

My most recent relationship ended because I had to get out. It was not healthy and it didn't make me feel good, but I was addicted to him. I thought the addiction was love, but it wasn't. Sometimes you have to follow your gut and not your heart. My gut was telling me to say goodbye. I'll be honest; I'm still in the process of getting over him. I wish I had an answer for all of you as to how long it will take my heart to mend from this one.

This one is different because I had to end it and he didn't want to. But it's important that you know what you deserve, and I know I deserve better than what he and I were together. I had to remove all contact with him because it's part of my healing, and as the days go on, my heart gets a little better and stronger. 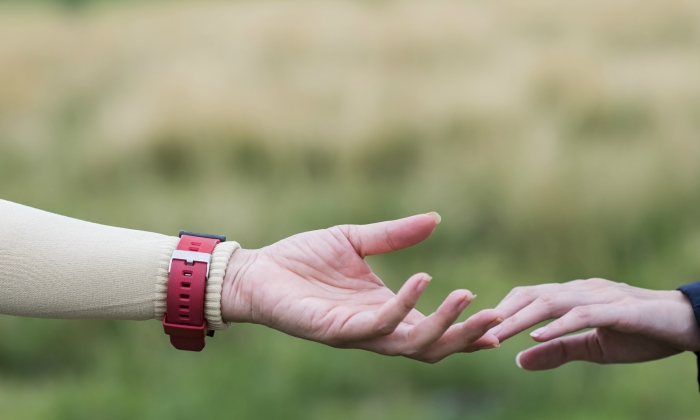 Really there is no exact time frame for your heart to get over your relationship, but know that everything happens for a reason. It's normal to feel the pain and to feel the hurt. It's what makes us human. But also know that you're strong and you will feel better. You just have to give it time. As cliché as it sounds, time really does heal all wounds.

If you're always breaking up and making up with your S.O., click HERE to find out if your on-and-off again relationship is over for good.