How Moving Abroad Taught Me to Appreciate Home

While most of us have felt a wave of wanderlust at some point by now, the urge to travel hit me a little extra hard—so hard, in fact, that I ended up moving to a different country right after graduating college.

I'd always had a desire to travel and move abroad one day, which led me to take every opportunity I possibly could to visit Europe starting when I was a senior in high school. I fell in love right away and ended up studying abroad multiple times (the only way I could afford to go at the time) before finally deciding to apply to a graduate school program in London. I somehow got accepted, which meant I suddenly had to think about my dream of moving to London in a realistic way.

While I would love to tell you that moving to London was like something out of a movie, it was actually quite challenging in so many ways. It's an expensive process, not to mention I was moving an ocean away from all of my friends and family knowing no one on the other side. All in all, it was tough but worth it. I wanted to stay in London permanently and make it my home, but let's just say that life had other plans. When I first moved back to Florida (where I'm from) in March of 2020, I had every intent of moving back to London by the end of that year. Instead, I learned to appreciate "home" so much more than I ever thought I would, and fell in love with life again right where I was. While it isn't entirely easy to explain why, I'll try my best to sum it up into a few key reasons: 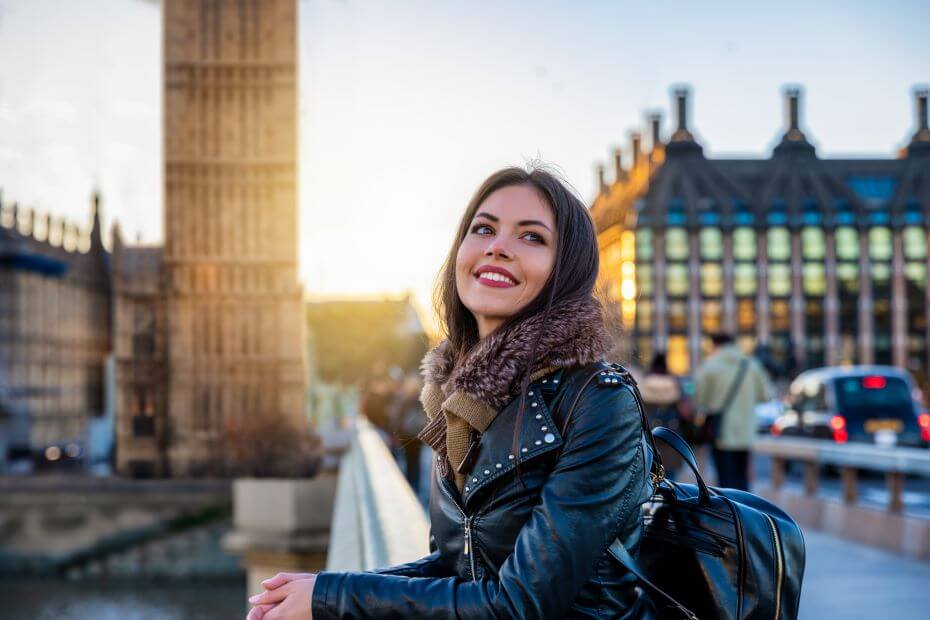 Big City Life Can Be Hard

When you visit another city, you get a luxury taste of life there that doesn't reflect what it's actually like for those that call that place home. Movies and television shows glamorize life in cities like New York, London, Paris and others to a point where it's easy to feel like that's what you're supposed to want out of life. Young, successful women making their way in the city, hopping on subway trains in high heels and somehow always looking perfect no matter what the weather may bring.

Reality, however, was not so pretty. While I had convinced myself that I loved life in the big city, I recognized when I moved back that I was actually pretty miserable much of the time. I lived the first 22 years of my life in warm, sunny (though sometimes hurricane-y) Florida where it never snows and we rarely even have to break out actual sweaters, and suddenly I was living somewhere where I had to learn what winter coats and seasonal depression were for the first time ever.

But it wasn't just the weather that had me feeling blue. I've never had a lot of money, especially as a masters student, which meant I had to stay on a budget and get a job while I was there. I quickly became familiar with public transportation, something that I loved but that isn't without it's many frustrations. Back home, I could drive wherever I wanted without worrying all that much, but that was a luxury few can afford in London (or most big cities for that matter). There's a certain "grind" to city life that can wear you down before you know it, but that's something I refused to admit until I was basically forced to move back home. 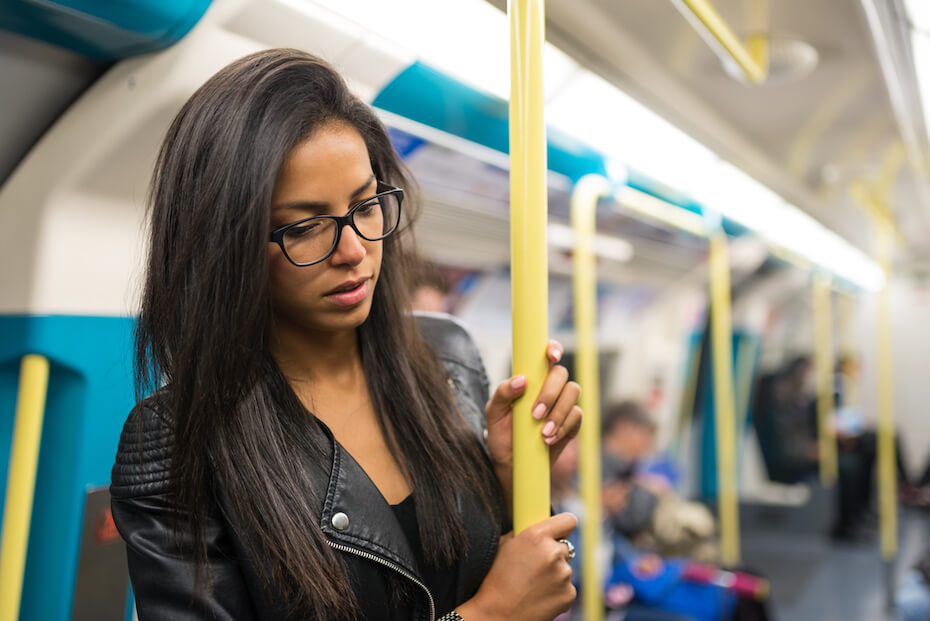 'Home' Can Be Wherever You Make It

I spent a full year and a half in London, which means I established many friendships and connections there that still mean so much to me today. I realized that part of why I found it so easy to convince myself that I loved living there was because I surrounded myself with people that I loved and tried to do the things that I loved as much as I could—basically, I made it feel like home. For so long I had complained about growing up in Florida, and that created a negative idea about where I came from that made me feel like I loved where I was more than I actually did.

Although I never felt truly "homesick" when I lived in London, I was able to recognize the many places, people and comforts I had missed when I got back. From wasting time wandering Target with my parents to the friends I had here the whole time, I was again surrounded by the things and people that I loved. This time, however, I wasn't putting up with all the hardships that came with being a broke international student in a big city where finding high-paying work is nearly impossible for anyone, especially for anyone without a United Kingdom passport.

Accepting that I was happier back home than I was when I was making my way in London wasn't easy, especially since I could tell my parents loved bragging about their "daughter who lives in London." It was stressful, and at first it felt like admitting defeat, but what it really was was a heartfelt appreciation for the things that matter most. My family, friends and so many opportunities were surrounding me that I had simply been taking advantage of before, but moving abroad and coming back helped me to open my eyes to how lucky I had been the whole time.

Today, I still don't live in the city that I grew up in. I always knew that that was never what I wanted, and I had that part right at least. But home doesn't have to mean the exact place that you grew up, it can mean whatever you want it to. I now live in a city that's driving distance from where I grew up, but it still has the taste of the big city life that I did enjoy at least to some extent. Overall, I simply hope that my story helps you to appreciate where you come from and create your own journey in life, be that abroad or exactly where you've always been. As remarkably cheesy as it is, moving abroad made me realize that home really is where the heart is—and turns out my heart just happens to be where it's warm, sunny and packed with palm trees.

With that said, traveling is still one of the greatest things you can do for yourself! I genuinely loved London and plan on getting back there someday (hopefully) soon, it just wasn't meant to be my forever-home. 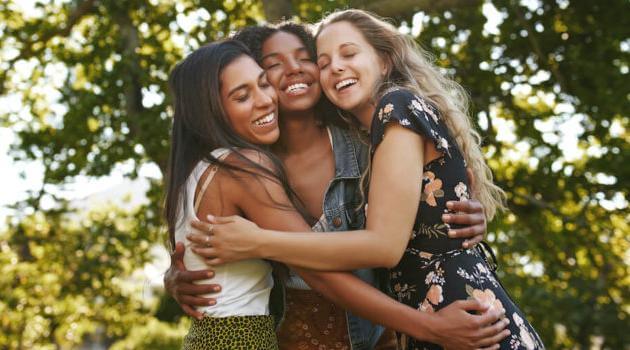 Thinking about planning your own trip across the pond? Click HERE to check out some things you absolutely can't miss in London.