Not Sure How to Ask Your Crush Out? Look Here for THE Best Ideas

Asking your crush out can be intimidating.

You risk the chance of them saying no, which is a feeling no one wants to endure. So, what are you supposed to do? If you're not the sort of person to ask someone out the first chance you get because you'd rather think up a game plan, you've come to the right place. Keep scrolling for some tips on how to ask your crush out.

Talk to Them One-on-One

If you're planning on asking out your crush, make sure to do it one-on-one. You don't want to be in front of a group of people, even if they're your friends. It takes the stress level up a thousand notches and will likely make the person you're asking feel uncomfortable. Be sure to take them aside by saying something like, "Hey, can I talk to you over here for a minute? I want to ask you something." Whether they say yes or no is up to them, and don't take things too personally if it doesn't go your way. If they do say yes, be sure to flash them a smile and let them know how excited you are. Playing it "cool" is never cool and sends mixed signals! 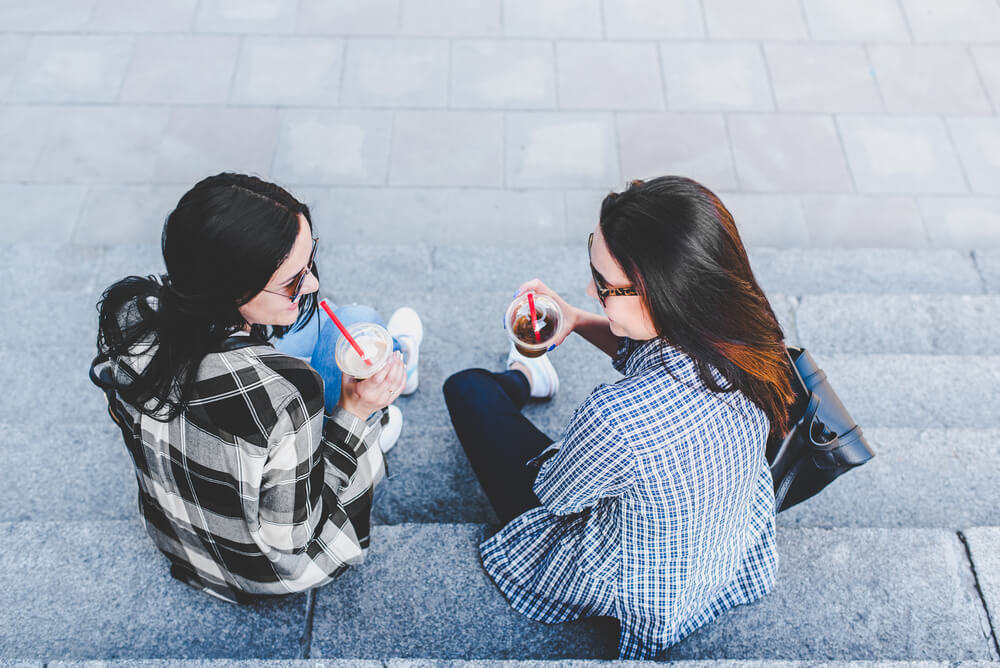 Give Them Date Night Options to Choose From

If you have an inkling that your crush might be on the fence about going out with you, the easiest way to get them to say yes is by giving them plenty of options. Don't leave it up in the air and ask what they want to do because that gives them too many options, rather, list out a couple of ideas you have and ask what sounds like the most fun to them. Say something like, "What sounds more fun? Ice-skating, dinner and a movie, or going to the beach for a picnic with me?" They'll be able to tell you put some thought into it and will hopefully say yes to one of your ideas!

If asking out your crush in person is just not an option for you (it's okay, all of us get nervous!) it's totally okay to ask them out over text. Keep things light-hearted and not too serious. We love the idea of sending them a series of gifs to ask them out. If you have the gif keyboard on your phone, the options are seriously endless. It's a cute and fun scenario and we bet your crush will think it's adorable and say yes in no time. 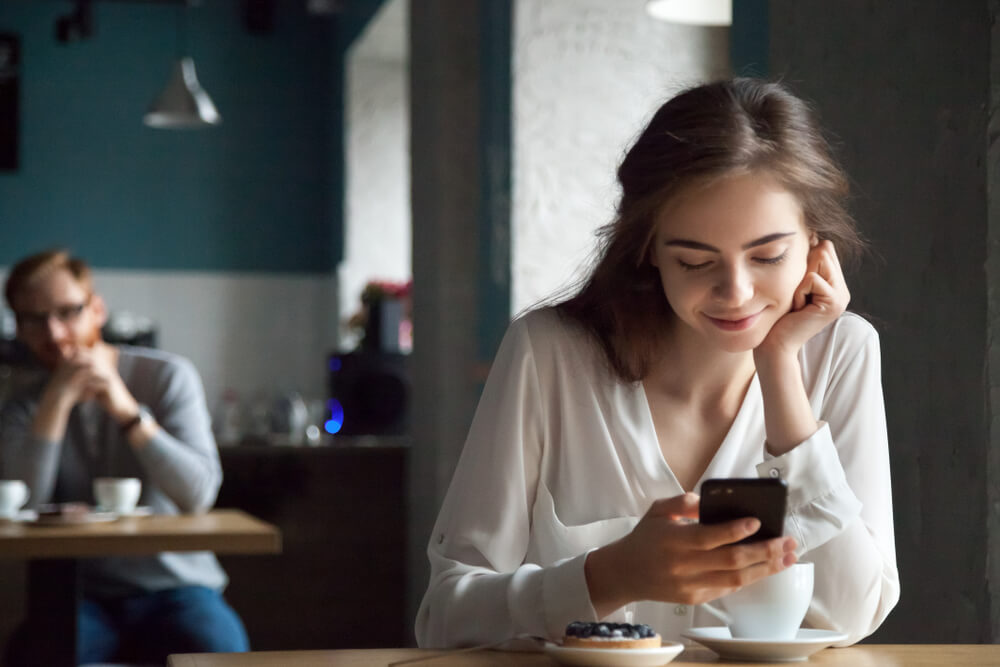 Buy Them Their Favorite Treat and Write a Note on It

If you know about a favorite drink or snack of the person you're crushing on, use that knowledge to your advantage! When you've worked up the courage to ask them out, do it in a fun way that's bound to put a smile on their face. Whether they love a drink from Starbucks or go crazy over Hot Cheetos, it's the perfect opportunity to ask them out. Hand them their treat with a little note on it. You can be as cheesy as you want and even write out something like, "Will you go out with me?" and leave a box for yes or no.

If your crush loves going to live events, now is your chance to ask them to go to one with you! Whether it's tickets to an amusement park, a concert, a musical, a pumpkin patch or something else, make sure it's something you think they'd enjoy. Walk up to them, flash them the tickets and say something like, "I got tickets to see (event), want to be my plus one?" The fact that you already bought the tickets shows a lot of guts, and they'll appreciate that.

Not sure if your crush likes you? Look HERE to find out if you're a match, based on their zodiac sign.