How to Attract the Attention of Your Capricorn Crush

Getting the attention of your crush can be hard, but it can be a little easier if you know who you're working with.

If they're a typical Capricorn, you're dealing with a hardworking, no-nonsense realist. Keep reading to find out just how (and how not) to get their attention.

Capricorns are on a never-ending quest for self-improvement and are constantly setting higher and higher goals for themselves to achieve. It'd be nice if someone noticed every once in a while. Take note of what your Capricorn crush is trying to do, and when they do it, don't let their accomplishment go unnoticed. They'll feel the self-satisfaction of a job well-done and appreciate the acknowledgment. 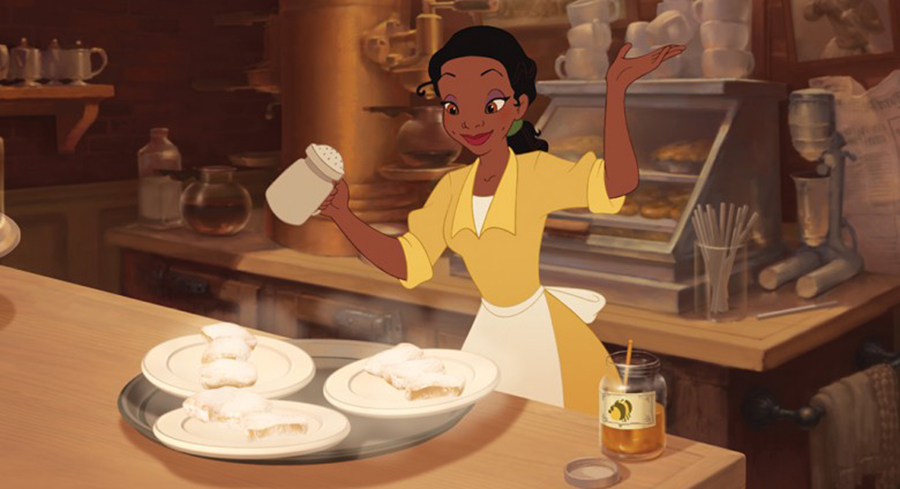 Capricorns are famous for their practicality and realism, so if your head is always in the clouds, chances are they won't take you seriously. You have every right to daydream about them on your own time, but if you ever decide to share some of your loftier fantasies with them, don't be surprised if they don't exactly respect those dreams. If you can demonstrate that you can deal with real problems head-on, you're much more likely to attract their attention.

Capricorns are easily embarrassed by any public displays of affection or romantic displays, so avoid them at all costs. Don't be too sweet and affectionate too early on or you'll totally turn them off, and definitely don't do something cute and unexpected for them in public. If you're a hopeless romantic, save anything like that for once you've actually established a relationship—and for a situation without onlookers. 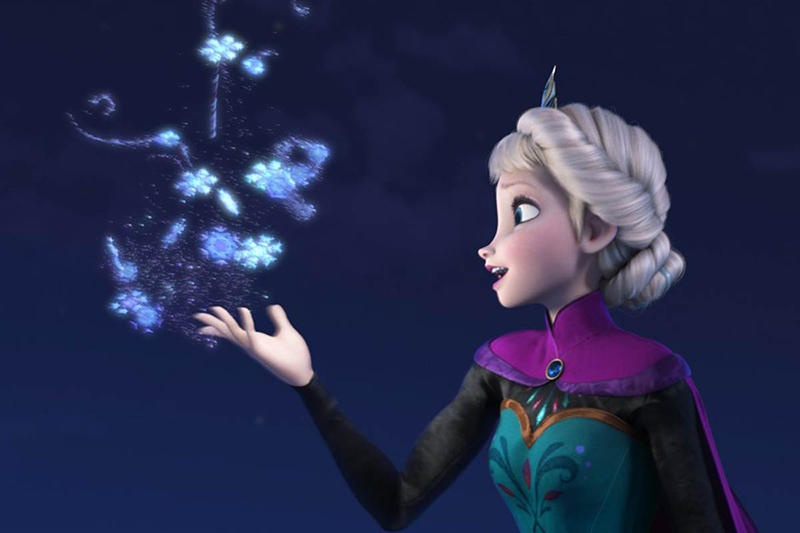 Capricorns are hard workers through and through, and they dislike few things more than laziness. If you're naturally lazy and you want to impress a Capricorn, you'll have to change up your habits. Put in the work, and even if it doesn't work out, at least you might develop a better attitude.

5. Show Off Your Serious Side

Everyone needs a little fun in their lives, but Capricorns are one of the most serious signs of the zodiac and need to know that you can be solemn, too. If you can't take on any kind of responsibility or keep a straight face for more than five minutes, you'll quickly drive a Capricorn away.

Capricorns only give up with very good reason, and they expect the same in exchange. They don't have any time for quitters. Obviously, you shouldn't push it if they reject you outright, but if they're just not getting the hint that you like them, keep trying. They might appreciate the effort once they finally do catch on. 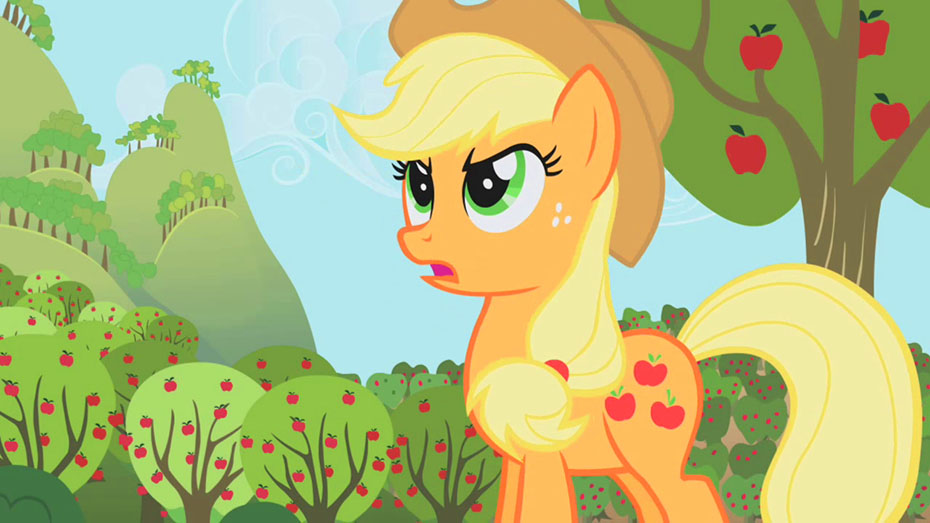 (My Little Pony: Friendship Is Magic via Hasbro Studios)