How to Capture the Attention of Your Libra Crush

Dating can be hard. Thankfully, knowing the zodiac sign of your crush can be a helpful shortcut to understanding what they need in a relationship.

If you're crushing on a Libra, for example, it's useful to know that they don't like it when you come on too strong. They're also super social, and their lives revolve around maintaining as much balance as possible.

Need some more tips on winning the affections of your Libra crush? Keep reading for six ways to get it.

While it may seem like a given that you should be kind to your Libra crush, friendliness is of special importance to this outgoing sign.  Being sweet and polite, no matter the situation, will show them your even temperament and good nature. After all, few things will drive them away faster than an emotional outburst.

Libras are also social creatures who want to spend time out with friends, and it's important to them that the people they date are able to keep up. They're not drawn to the homebody lifestyle, and they quickly get bored if they're forced to sit around. Show them you're game, and they'll notice. 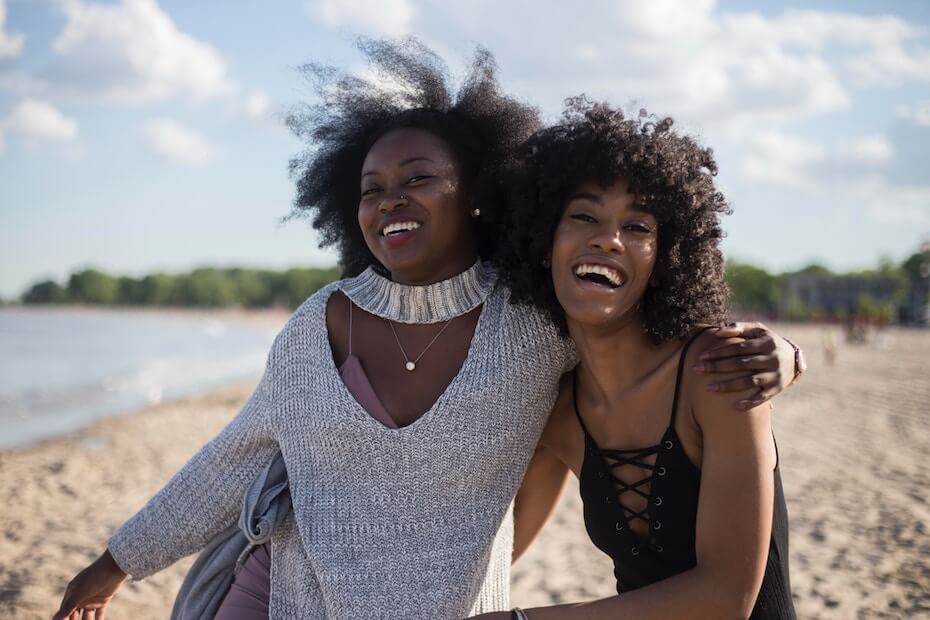 Be There for Them

Few things will endear you to a Libra faster than allowing them to open up to you. They value meaningful conversation, and if you're a good listener and demonstrate that you're really paying attention and learning about them, you'll quickly grow closer. It can also take Libra a long time to figure things out and make up their minds, so being there to hear them out and occasionally lend your opinion will become invaluable to them. They're also one of the signs most likely to have a friendship bloom into a relationship. Open up and allow yourself to be vulnerable when the time is right, and you might just win their heart.

Have a Variety of Interests

Libra is represented by the scales because they're a sign of balance. Similarly, they are drawn to other well-balanced people. They typically have a difficult time ever committing to just one thing, and so they struggle to understand people who are overly dedicated in one area and fail to keep up in the other areas of their lives. If you see this own kind of imbalance in your life, it might be a good idea to try to remedy, even if things don't work out with your Libra crush.

Give Them Their Space

While it's natural to want to spend as much time as possible around your crush, Libras strive for independence, and are at their happiest when they're allowed to have their space. The more you cling to them, the more they'll push you away. When it comes to relationships, they also don't want the other person to be too aggressive. In this case, slow and steady is more likely to win the race. Put in your time with them, but not all at once. Their indecisiveness can also make them slow to commit. Give them time to decide whether things are right and don't try to pin them down if they're not ready. 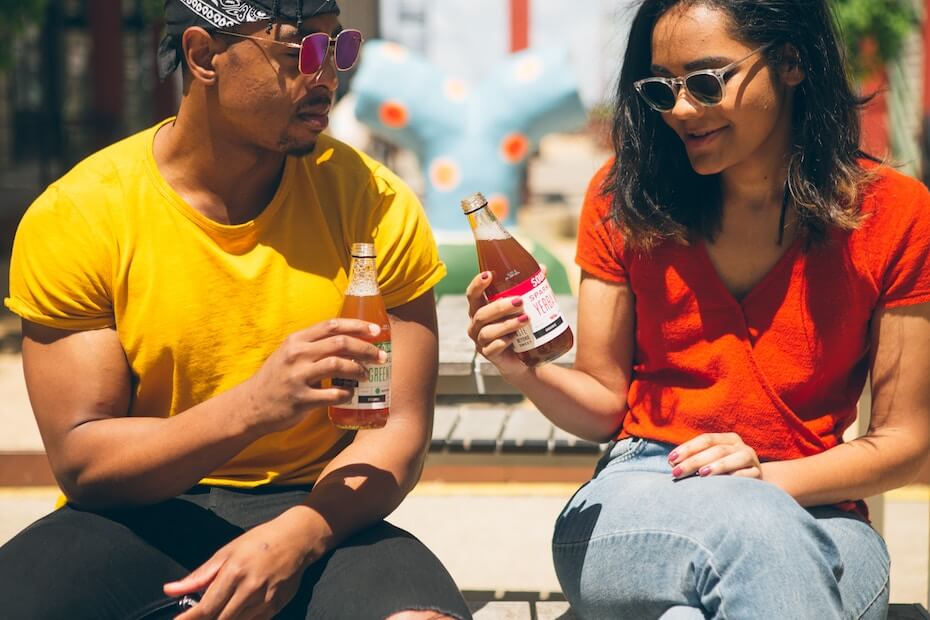 While Libras are known for being the keepers of the peace, they're not always assertive enough to make this happen themselves. If you can, be their mediation partner to resolve problems and help opposing signs find their middle ground. Though Libra dislikes conflicts, they're often scared off before they can do anything meaningful about them. This is why it's wise to also avoid being too aggressive in your approach.

Looking good is a big part of wooing any crush, but Libras, in particular, find stylishness to be an essential aspect in a partner. They value aesthetics and believe that a well-groomed style reflects what's going on within a person as well. If you look put-together, it means you take care of yourself and make time for what's important. While you shouldn't change your style for someone else, it might help to try being the best version of yourself. 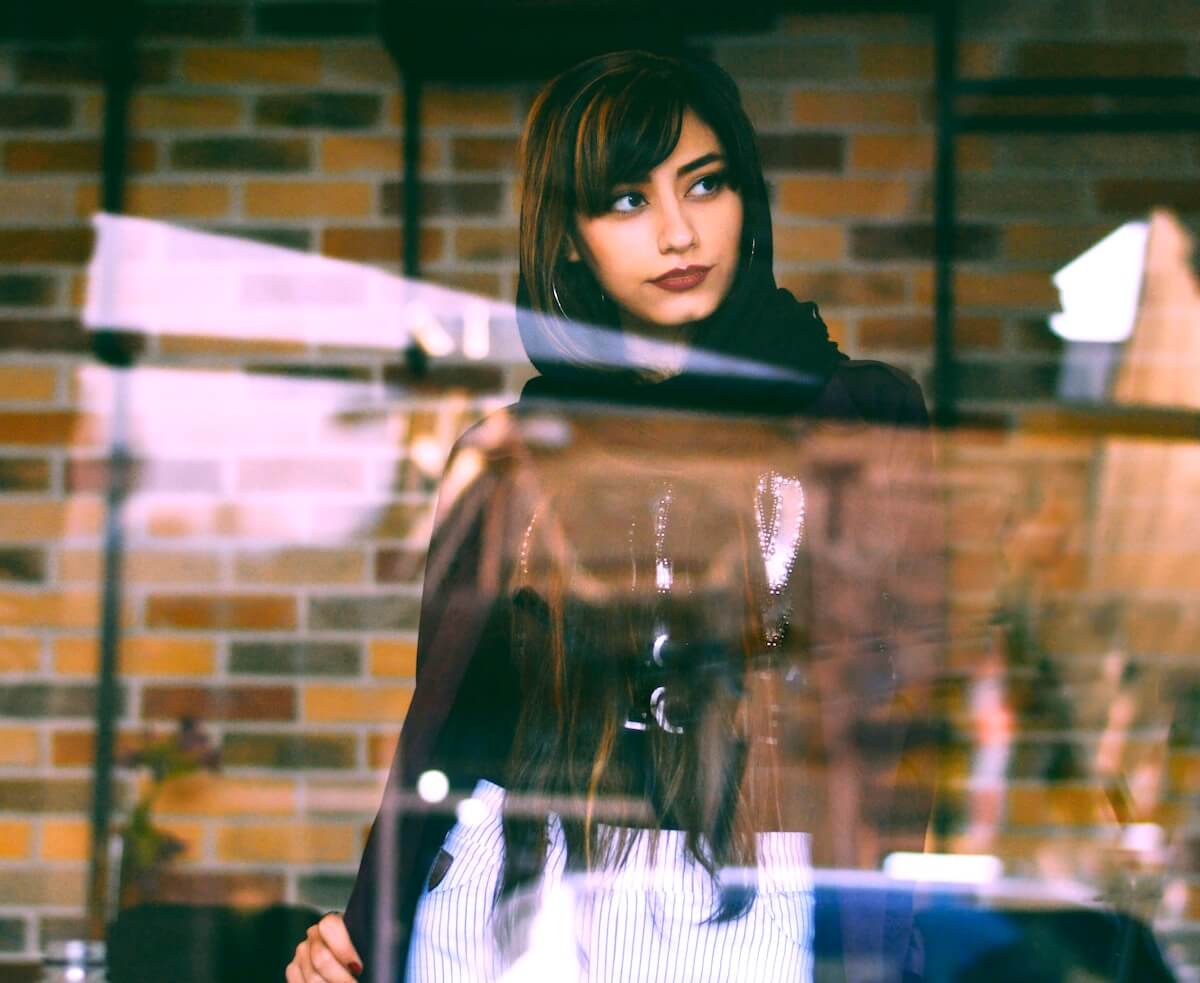 Eager to get started? Click HERE for a list of the reasons Libras are great in relationships.