How to Avoid Spoilers in 6 Easy Steps

Imagine walking home from school, anxious to watch last night's episode of your favorite show, when you stumble across an article headline detailing the shocking character death in the episode you missed.

You'd probably be pretty angry, and that's because spoilers are the worst. It's annoying to learn about important plot points before you've had the chance to experience them yourself, but spoilers are getting harder and harder to avoid. Hard—but not impossible. Here's how to avoid them in six easy steps.

This may sound super obvious, but the best way to avoid getting spoiled is to put yourself in a situation where you can't be spoiled. Keep up to date with the TV shows and movies you care about and you'll never have to worry about overhearing pesky details about budding romances or character deaths ever again. 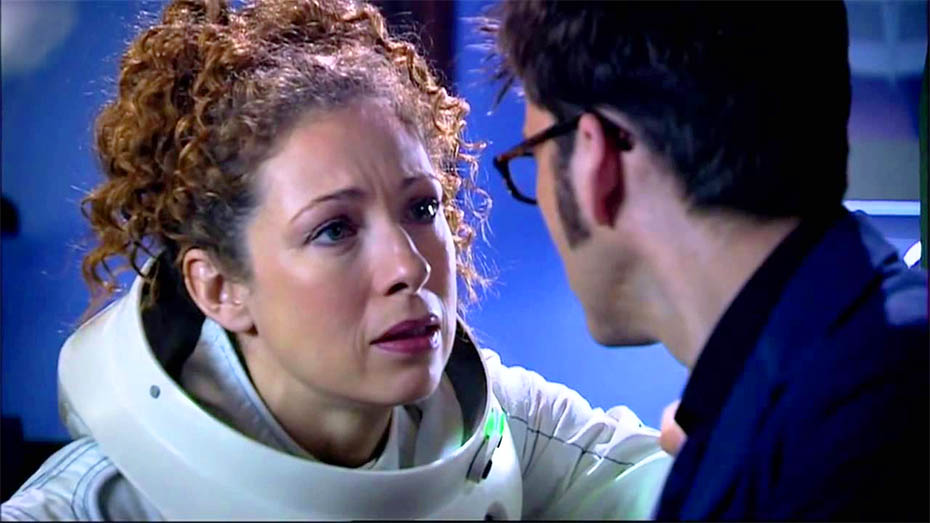 (Doctor Who via The BBC)

Step 2: Stay Off Your Phone

There's is so much good TV these days that it's not always possible to stay in the loop. When you've missed your favorite show and everyone is talking about it, your phone can be your enemy. Texts from friends, app notifications and social media are all potential sources of nasty spoilers, and there aren't many spoiler-blocking apps for phones—though Spoiler Block for the iPhone can be handy if you're a Twitter fan.

If you have friends that love gabbing about your fave shows with you, let them know the second you see them (or shoot them a preemptive text) that you're  not caught up and you don't want to hear any spoilers. If you're in a classroom situation, it might even make sense to kindly ask everyone to refrain from talking about it within earshot. Hopefully, they're true friends and will respect your wishes.

If you follow like-minded people and fan pages on Twitter, Tumblr and Facebook, chances are your feed is going to be nothing but spoilers, so tread lightly. If you must go on social media, do it from a computer so you can install apps that will prevent unwanted spoilers. Use tools like Open Tweet Filter and Tumblr Savior to blacklist words related to your show or movie until you're ready. If there are any sites you visit that regularly talk about your show, also try Unspoiler, which blocks headlines about shows and movies based on your preferences. 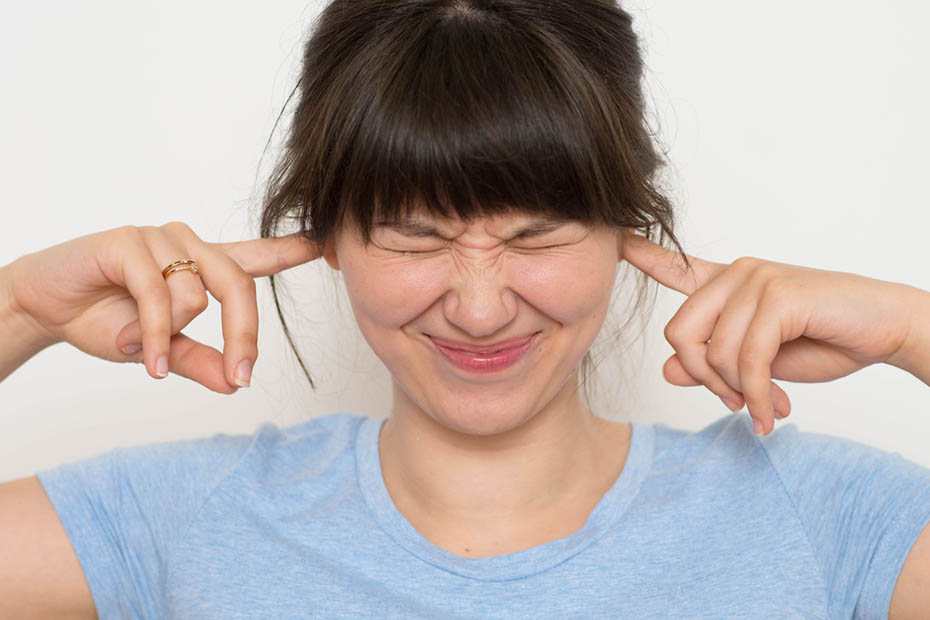 Step 5: Know What's a Spoiler and What Isn't

Spoilers can be nearly unavoidable, so when you do encounter them, try not to overreact. If you find out that a character is in an episode, can it be considered a spoiler unless you thought that character was dead? Is it a spoiler to reveal something that happens in the first ten minutes of a movie? If the movie that's been spoiled for you is 10 years old, can you even consider it a spoiler?  Before you freak out on the person who "spoiled" it for you, consider how important it actually is in the scheme of things. It might not actually be a big deal.

If all else fails, keep in mind that spoilers aren't the end of the world. In fact, according to psychology professor Nicholas Christenfeld's research, getting spoiled actually makes you like something more. Maybe you should actually seek them out? Just kidding. Nobody wants to do that.

And if you haven't finished Stranger Things and don't want to be spoiled, definitely don't click HERE to find out which character you're most like, based on your zodiac sign.