Everything to Know About Becoming a Better Flirt

So you've finally set your sights on a new love interest, but there's just one problem—how on earth are you supposed to flirt with them?!

Although it might sound easy, flirting is actually pretty difficult. You have to walk the delicate line between coming on too strong and not coming on strong enough. Veer one way and you might scare your new crush off, veer the other and they'll have no idea you're interested in them. 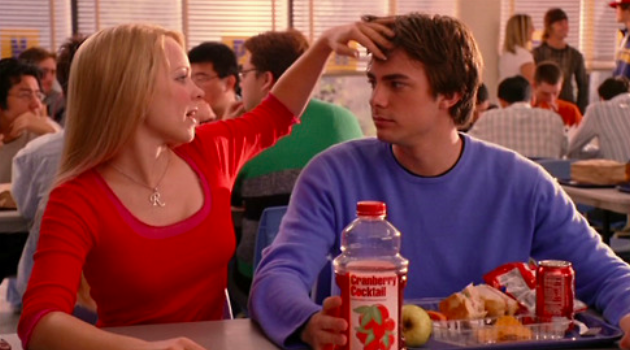 Thankfully, you're not alone. Because we're constantly struggling with our flirting techniques, we decided to consult our pal Dr. Terri Orbuch (also known as The Love Doctor), a professor at Oakland University.

Wondering what she said? Keep scrolling for her suggestions on being a better flirt.

1. Know That There's Nothing Wrong With Flirting

Beyond being difficult, flirting can always feel a little awkward and uncomfortable. You can start to get in your head about what kind of relationship you want to achieve from flirting, or you can even feel like it's taboo. But Terri throws these mistaken assumptions right out the window.

"I think the biggest misconception about flirting is that its bad or wrong to do, or that girls shouldn't flirt," Terri tells Sweety High. "The underlying message about flirting is, 'I like you, I'm interested in you. It doesn't mean everything will work out between us, but I'm attracted to you.' "
So the first step to being a better flirt is understanding that there's no shame in the act. Stay confident in your flirting approach, and your self-assurance alone might catch your crush's attention. 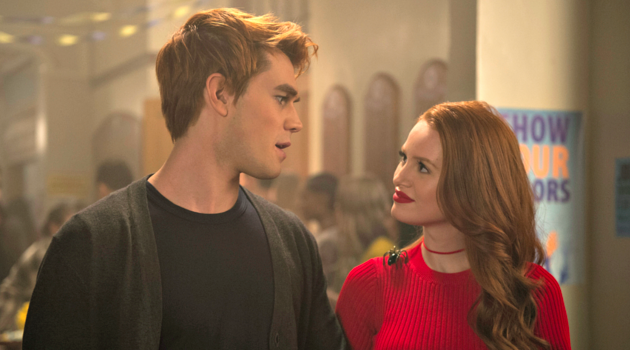 2. Understand That Flirting Is More Than Just Talking to People

If you're naturally extroverted or you really enjoy social situations, it can be easy to assume that you're also good at flirting. However, simply chatting with someone you're interested in might not get the right message across.

"Just because you're social and like other people doesn't mean you're flirting or can successfully show someone you like them or are attracted to them," Terri says. "Flirting is a skill, and it requires learning the body language and verbal language that displays to others that you're attracted to them."
So how do you know if you're actually flirting successfully? Terri has the answer to that, too.
"Sit down and look at how you interact or talk to people," she suggests. "What are you doing with your body, your face, your eyes, your hands and your language. Sometimes, we just need to tweak what we're doing to show others we're interested in them." 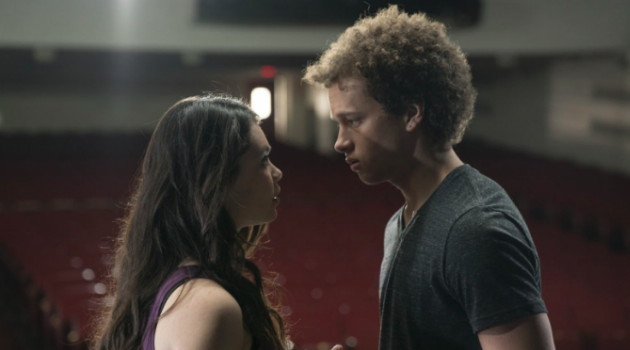 3. Get Rid of the Idea That Anyone Is a Natural Flirt

Every school and social situation has those girls. You know the ones—they just seem to inherently understand how to flirt. They exude self-confidence, and their simple tactics easily draw people to them, while others struggle to even make eye contact with our crush. However, as natural as it seem for these girls, Terri tells us that no one has a built-in flirting mode.

"I don't think [anyone] has a natural born knack for flirting," Terri says. "Instead, I think they've learned the body language and messages that others will interpret as flirting or interested. It's all about learning the messages to show that you're noticing something. It's not natural or inborn, it's something girls learn is beneficial and attracts others."

Know what that means? That anyone can be one of those "naturally" flirty girls—you just have to learn the right behavior. 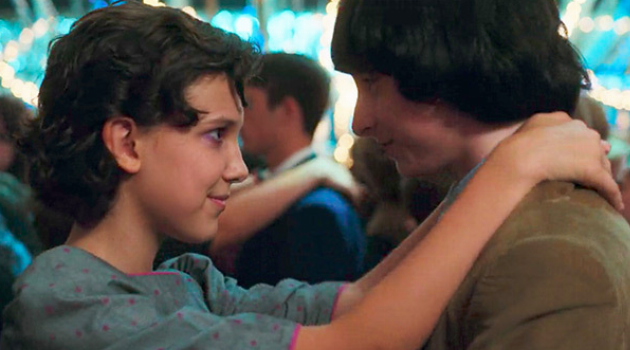 A lot of struggles with flirting can find their roots in a general lack of confidence about the right way to flirt. We asked Terri how we can overcome these insecurities and improve our techniques.

First, she told us to keep in mind that flirting is supposed to be playful and fun. If you focus on the positive attributes of the act, you'll stop yourself from freaking out about how you're doing it, and instead just learn to enjoy it.

Practicing self-love will also help with your flirting confidence.

"Write down five things that you love about yourself," she suggests. "They can be any qualities or traits. Keep the list with you. When you feel confident about yourself, you're more likely to think: 'It's okay to show someone that I like them, and who cares if they return the gesture.' "

Terri also suggests that you practice flirting because—as we all know—practice makes perfect. "Sit in front of a mirror and watch yourself try to flirt," she says. "Smile in the mirror. Use your eyes and smile. Lean toward the mirror with your hands open. Sit straight. You'll be amazed how practicing boosts your confidence when you're talking to someone you really like." 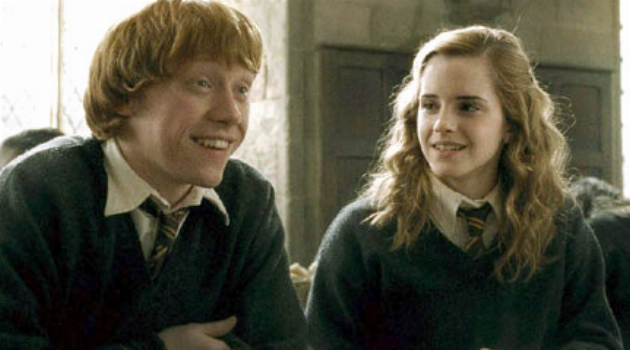 (Harry Potter and the Half Blood Prince via Warner Bros.)

Her last tips involve keeping the focus on your crush. "Find a reason to talk to your crush," Terri says. "If you're in a class with them, come up with a question about an assignment. If they're by your locker, find a question to ask them during passing or about the weather. Ask your crush something about them: their sports team, band or brand on their T-shirt. They'll notice that you noticed."

Not only will you effectively break the ice, you'll also be able to communicate that you care about your crush without having to come right out and say it.

Effective flirting starts with self-confidence, and ends with an ability to talk about what your crush cares about. Follow that formula, and you'll be a master flirt in no time.

5. If You're Too Nervous, Go the Subtle Route

Coming right out and talking to your crush can be terrifying. If you're too nervous to start with an upfront flirting strategy, there's no shame in taking the subtle route.

"It's easier to start flirting sometimes via text or email than in person," Terri suggests. "Text something short and sweet, like, 'You said something so funny today in class,' or, 'Really loved that shirt you wore today.' "

This allows you to break the ice with your crush without pushing you too far out of your comfort zone.

Looking for more tips from The Love Doctor? Click HERE for her advice on how to uncrush when you've had enough.