How to Channel Your Inner Mindy From Emily In Paris

If you're as much of a fan of Emily In Paris as we are, we're willing to bet you love Mindy.

Mindy's character is all sorts of fun, spunky and exquisitely dressed. She acts as the main character of her own life, and that's something we can definitely all aspire to do. Want to channel your inner Mindy from Emily In Paris? Look below to find out how to be like Mindy!

Sing Your Heart Out

Mindy, as we all know, is quite the singer. And while she may have embarrassed herself on Chinese television in a singing competition, that doesn't mean she's still not great. She's learned that when you fall down, you get back up, and that's something we should all aim to do in our lives. Whether you consider yourself a good singer or not, singing your heart out will make you feel like a million bucks. Grab the mic at the next karaoke night you go to or even sing in the shower—trust us when we say you'll feel like Mindy in no time. 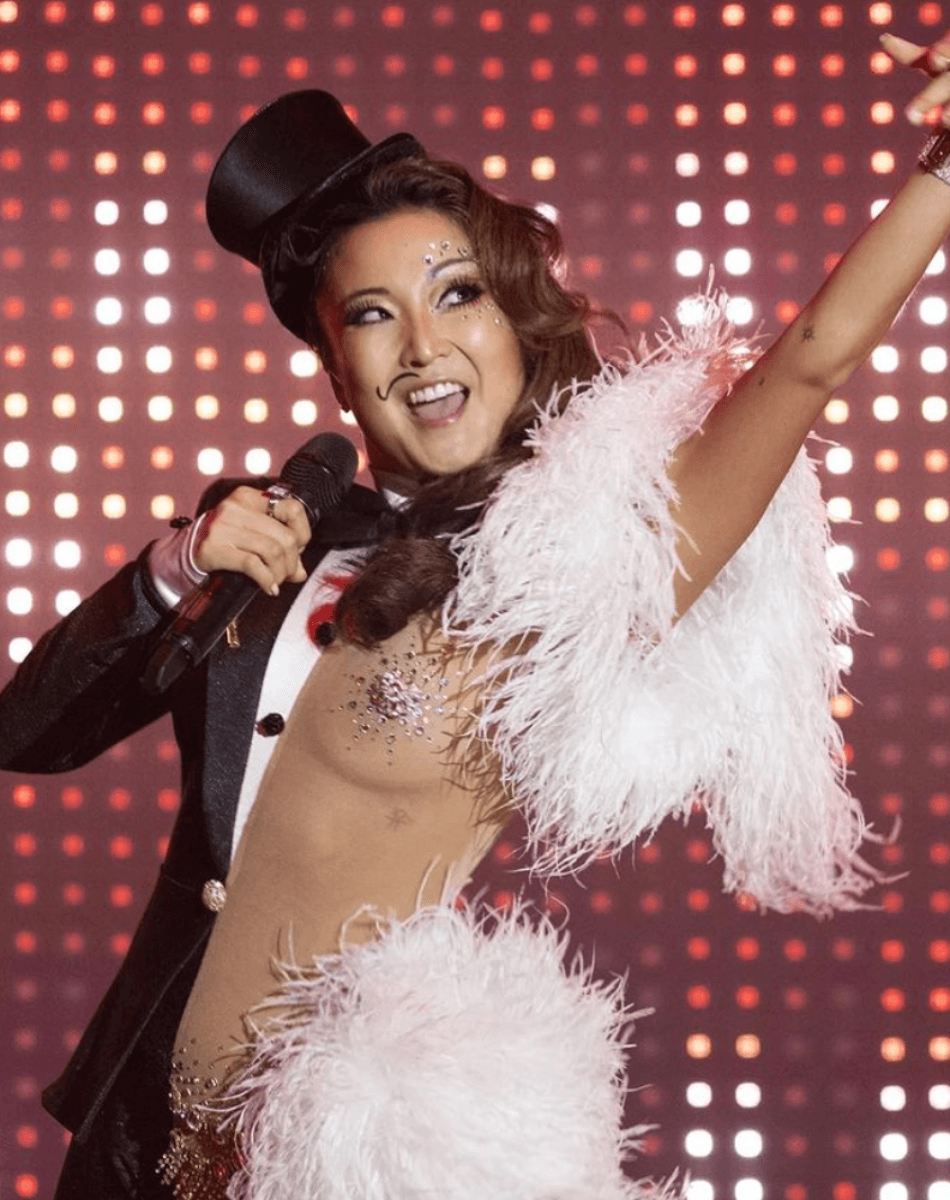 Be There for Your Friends

We get it—life gets busy and you might forget about people other than yourself from time to time. But if you want to follow in Mindy's footsteps, you need to make your friends a priority. If they're going through a rough or difficult time, make it your mission to not only be there for them but also to make them feel better. Even if your friends are trying to push you away in their times of struggle, that's the time they need you the most. So just be there, reminding them that you have their back.

There's absolutely no question that Mindy was the best-dressed character in season two of Emily In Paris. From her gorgeous dresses to her cute hats and even better on-stage outfits, we seriously can't get over how amazing she looked. And if you want to look even a little bit like that, all you need to channel Mindy are some killer dresses. She is without a doubt the queen of dresses and always looks fabulous in them. Opt for saturated colors and bold accessories to complete the look! 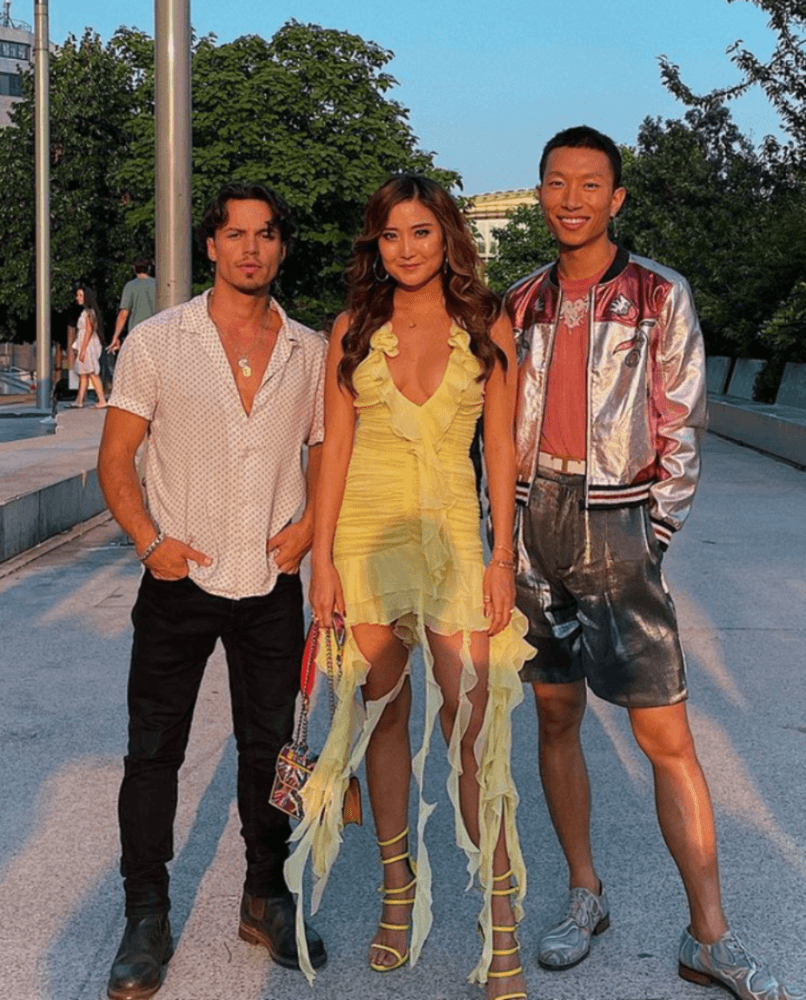 Mindy is fluent in English, French and Mandarin, making her trilingual. We think that's got to be one of the coolest things about her! If you only speak one language, we urge you to start studying up on another language. And if you love Emily In Paris as much as we think you do, we think we can guess what language you're going to learn! French, Mandarin and a ton of other languages are available on Duolingo, an app that helps you learn and study languages!

Be the Main Character

Even though Emily is technically the main character in Emily In Paris, we think that Mindy is the one who actually gives off main character energy. And while we do love watching Emily on the big screen, we just can't help but love Mindy even more. Mindy is not only interesting but has an incredible backstory to go with her life. And even if you don't find yourself to be the most unique person in the world, just know that there's only one of you. So live it up and don't be afraid to let your freak flag fly! 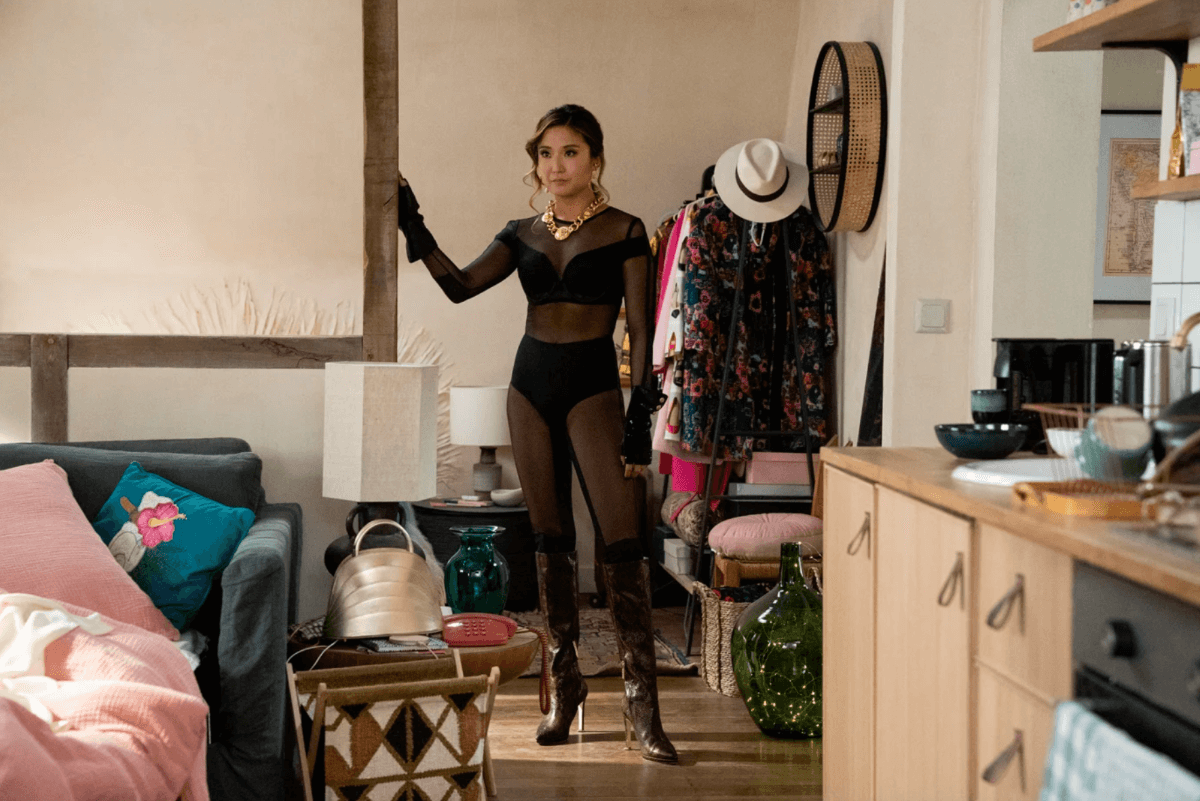