Returning to school after summer vacation can be tough, especially if your BFF ignored you over the break.

Though it might be hard to get to the bottom of why your bestie went MIA, there are some things you can do upon your return to school to address the situation.

Scroll down for tips on how to deal with a best friend who didn't pay attention to you over summer break.

Tell Them How You Feel

So your BFF ignored you over the summer, but now that school is back in session, they're acting like nothing is wrong. While that's likely (and understandably) frustrating for you, there's a chance your pal doesn't realize how their behavior impacted you, and thus has no idea that you're hurt by what they've done. If you sense that's the case, now's your chance to let your friend know how you feel. Try to avoid blaming and finger pointing (since that will likely elicit a defensive, not constructive response) and instead focus the conversation on how and why your friend's actions hurt you. 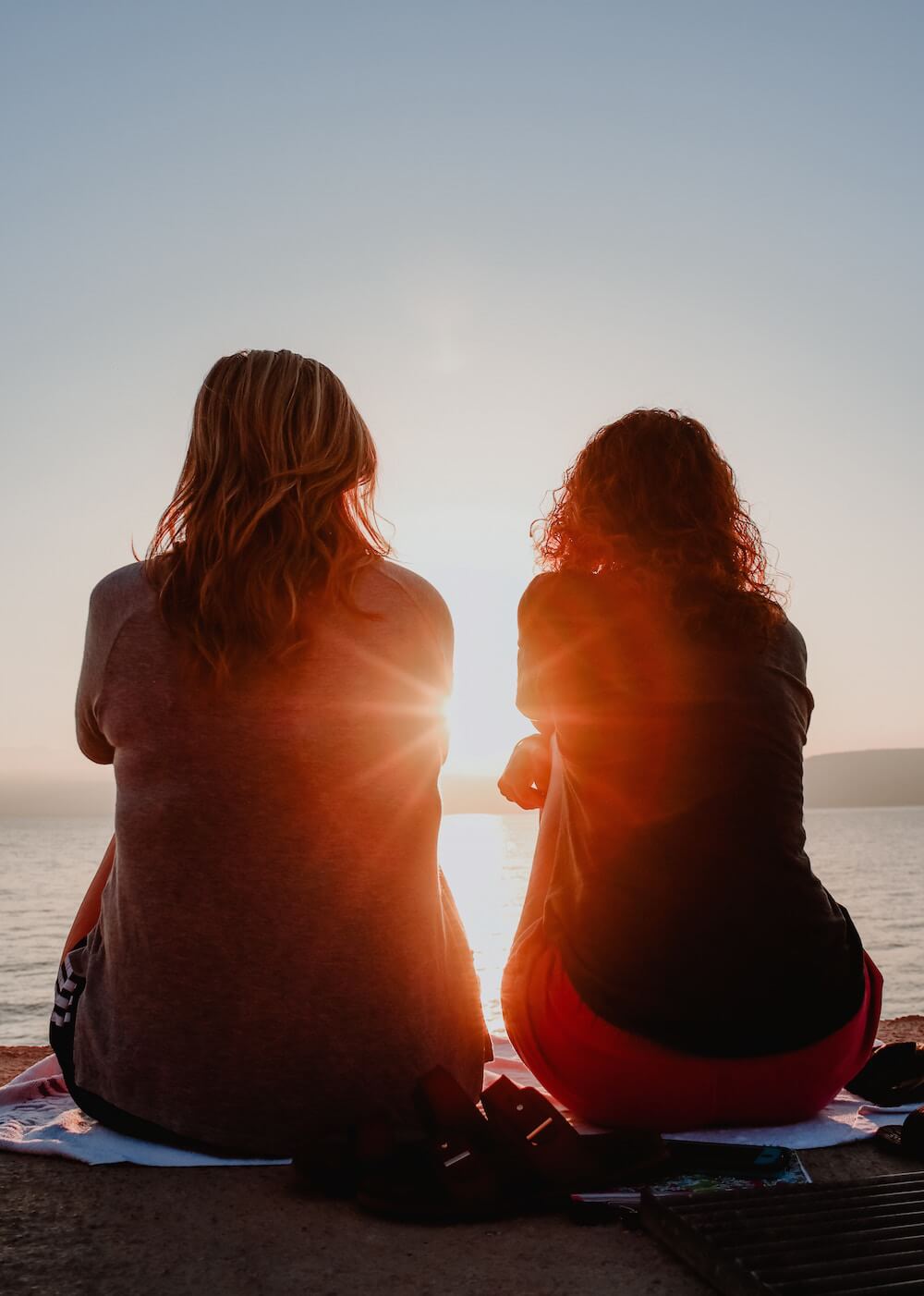 Allow Time for Them Time to Readjust

After you tell your BFF how you feel, give them some time to take it in. If your pal wasn't aware of the hurt they caused, they deserve a chance to apologize for what they did and make it right. However, if you think (or know, after your discussion) that your friend's behavior was intentional, that's a sign that you need to have a deeper conversation about the future of your friendship.

Give Them a Taste of Their Own Medicine

If your friend has genuinely apologized for ignoring you over the summer and you've accepted their apology, then it's probably best to bury the hatchet and move on. However, if you feel like your pal still isn't grasping how hurt you were, and doesn't believe they did anything wrong, giving them a little taste of their own medicine might not be a bad idea. Though it may sound a little harsh, shifting your focus to another pal and giving your BFF the cold shoulder for a bit (though not in a malicious way) should help them realize how lousy it feels to be cast aside. If your BFF is able to see and understand how you felt by being ignored, chances are they won't make you feel that way again. 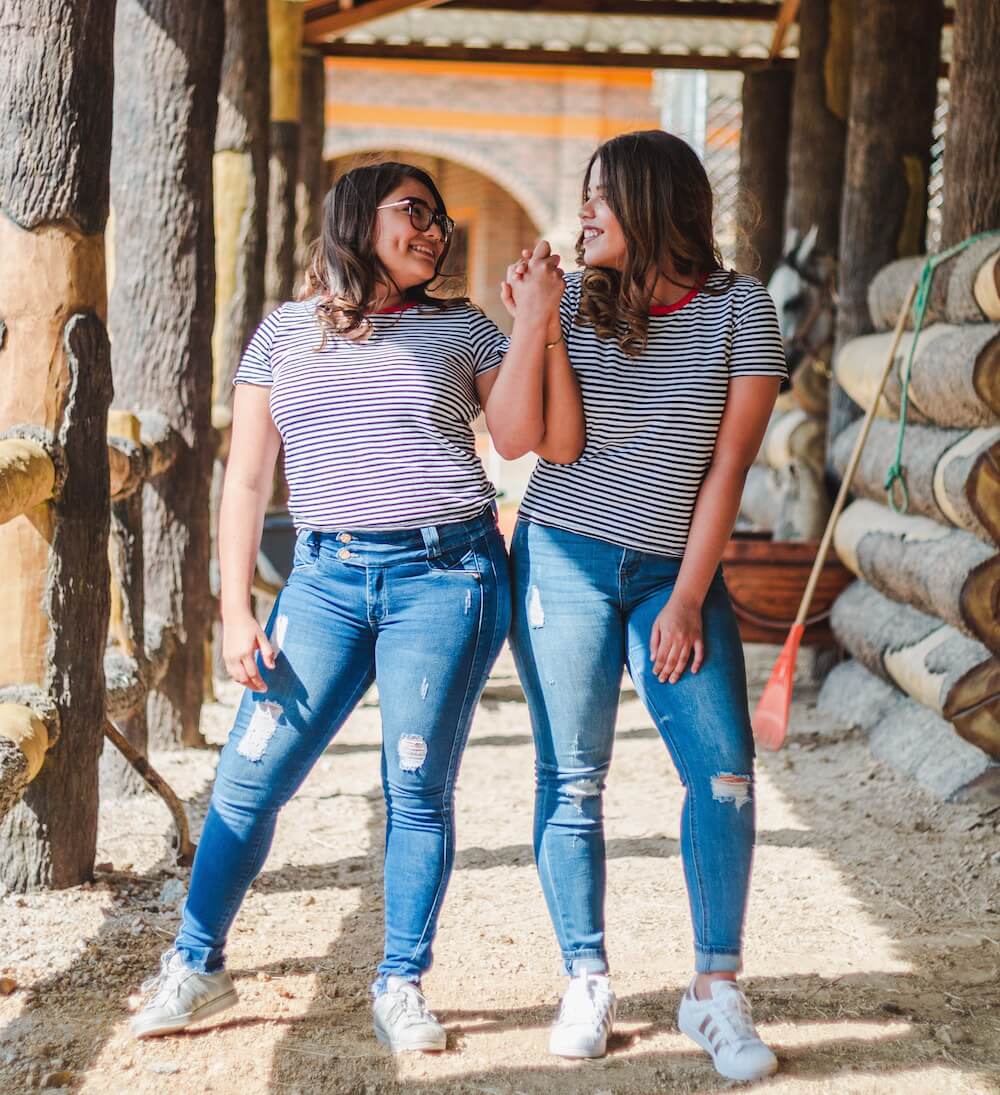 If your BFF has failed to see why ignoring you over the summer was so hurtful and has made little to no effort to make it up to you or change their behavior now that school's back in session, it might be time for you to adjust your expectations of them. It stinks, but it's not uncommon for people to drift apart. Through no fault of your own, your friend might be trying to get some distance from you and make some changes in their own life that are beyond your control. If your pal shows no interest in repairing whatever damage was done, back off and use this as an opportunity to strengthen other existing relationships and build new ones.

For more advice on how to deal with your pals, click HERE for a list of 10 signs your friend is toxic.