How to Deal With an S.O. Who Doesn't Text

If you're a big texter and your significant other doesn't like to text at all, chances are you've butted heads when it comes to the way the two of you communicate.

It's not that they're cagey or unaffectionate—texting just isn't their thing. And when they do text you on rare occasions, it's clear they're so bad at it. So what can a person do? Here's how to deal and make the situation better for both of you.

You might think that someone who doesn't text or use their phone much is a big weirdo, but it's important to remember that everyone's different. Some people are just better at communicating in person than they are using the written word, and aren't all that into their phones. You've probably experienced situations where it was impossible to convey what you really meant in a text or a DM and it led to a miscommunication, and that might be kind of a constant for them. Try not to be frustrated or force them to change. If the tables were turned, you wouldn't want anyone ordering you not to text, would you? 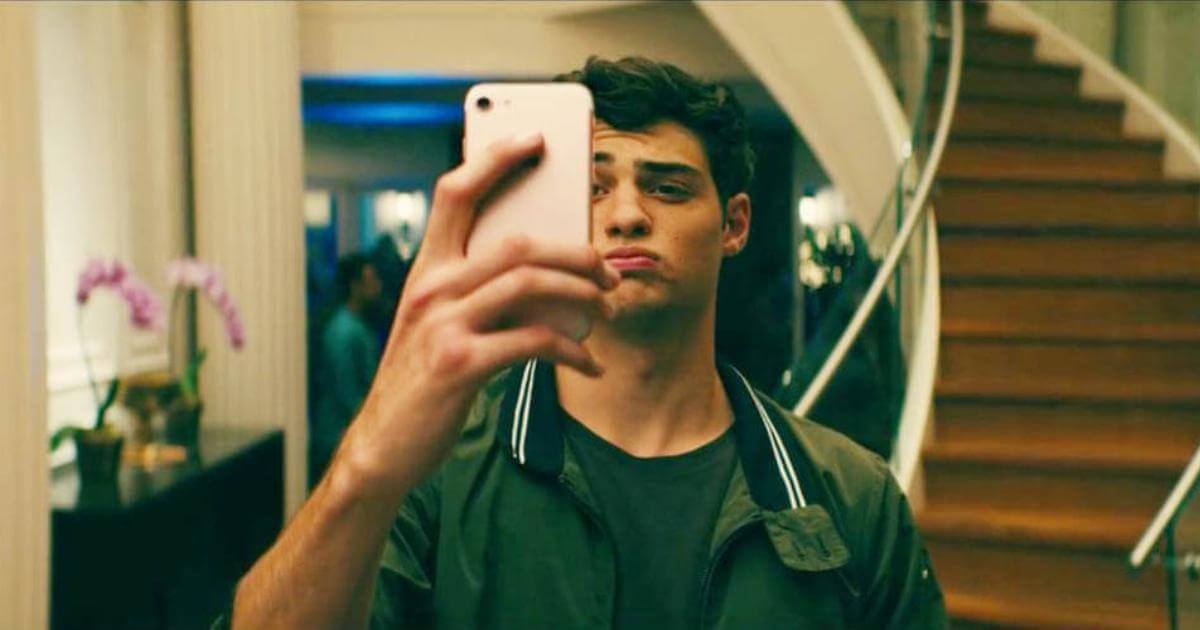 Cherish Your Time Together

If you don't get the chance to communicate with your S.O. much when you're apart, you're going to appreciate the time you do get to spend together that much more. Since you don't have the chance to bug them every time something comes up during the day, make a little list of notable occurrences that you can bring up when you finally do see them, and save all those funny cat pics and memes you've been tempted to share. By the time that happens, you may discover something that seemed really important in the moment actually isn't that interesting, after all. Plus, being with someone who's rarely on their phone means you also have to be on top of your game in terms of being present and in-the-moment. Put your phone away and treasure every second you share together. 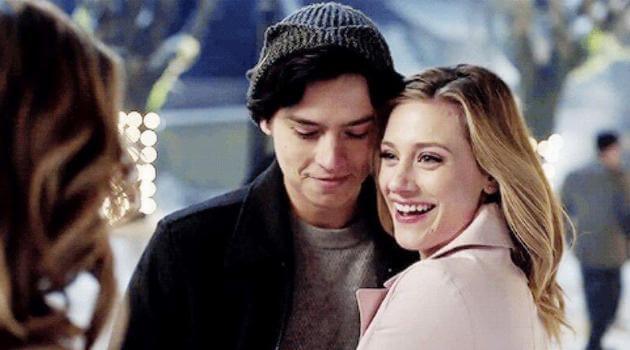 Use Time Apart to Its Fullest

On the other end of the spectrum, not getting texts from your partner means that you're never spent waiting on them, fretting over how long it's been since they've responded or worrying about getting interrupted in the middle of something important. You won't know what they're doing at any given moment, but that also allows you a little freedom. Chances are they'll never text you out of the blue and derail whatever you're doing because they need to update you on the latest drama. A little independence can definitely be a good thing, too.

Just because you're not texting doesn't mean you're not communicating with one another when you're apart. Maybe your S.O. is just old school, and they might appreciate a means of communication that takes more time and effort and has a more personal touch. Back in the day, people in relationships would talk on the phone for hours. While that might seem pretty daunting and unpleasant, you may surprise yourself and find that you really do enjoy spending time with your special someone this way. A long, personal phone call can cement a relationship more than a thousand text messages ever could. And never underestimate the power of a handwritten note or a letter in the mail. A special surprise can make a world of difference.

Master the Art of the One-Way Text

Just because you're not going to get a response doesn't mean you're forbidden from messaging them altogether. Feel free to shoot them a text if you want them to know you're thinking of them or want to keep them updated on something. If you go into it with no expectations of them seeing it right away, or even getting back to you, then you can have a healthier relationship with the whole process. Eventually, you may even get a response or two. Heck, this might open them up to the idea of texting to solidify plans with one another or even—gasp!—just to get the chance to talk to you. 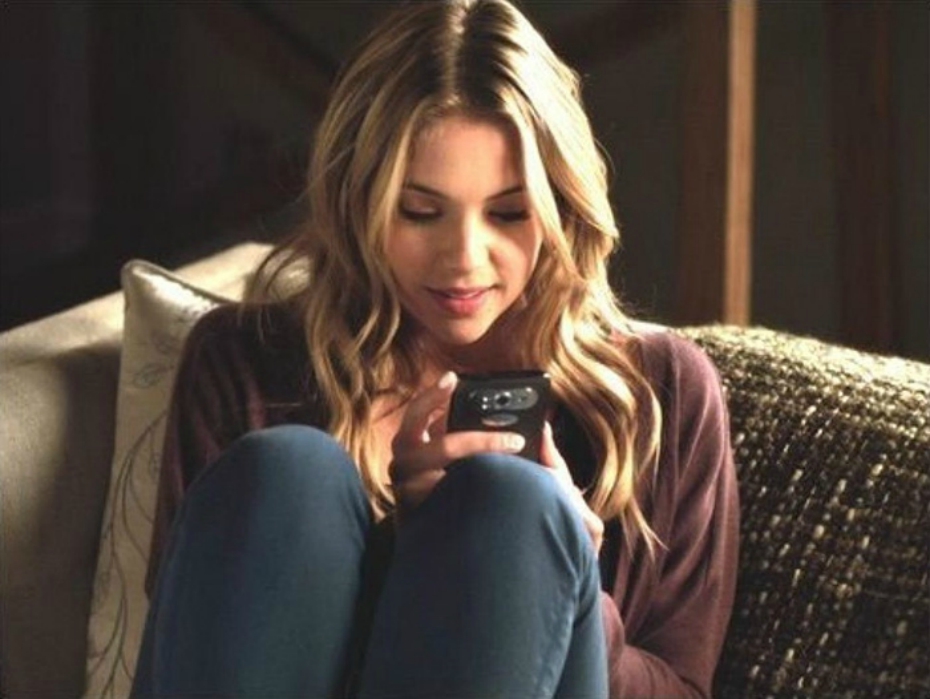 Need more convincing to be compassionate about the situation? Click HERE for all the reasons you shouldn't get upset with bad texters.