How to Deal With Parents Who Are Unsupportive of Your Dreams

Your parents are supposed to be your No. 1 cheerleaders, but sometimes that isn't always the case.

Some of us are forced to deal with parents who aren't at all supportive of our goals, which can be truly difficult to handle.

If you happen to have parents who aren't always on your side, here's how to handle it.

Understand Where They're Coming From

Parents generally aren't unsupportive for no reason. It usually comes from them wanting you to succeed in life. We know it's weird, but the reason they question your dreams is because they truly do want the very best for you. Your big goals may seem easily achievable to you, but they're worried that you've set your hopes far too high. They're thinking more realistically than you, which forces them to come off as discouraging. They don't necessarily mean it, they're just looking out for you. Always remember that the next time you feel as though they're crushing your dreams. 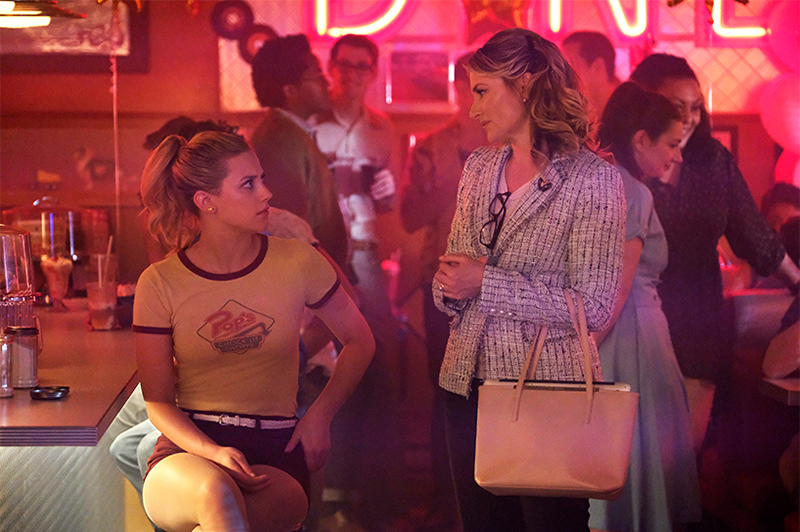 Surround Yourself With More Supportive People

If your parents aren't going to lift your spirits, make sure to surround yourself with friends, other family members or teachers and mentors who will. You have the power to create a community of supporters who will be by your side no matter what. While it's always nice to have your parents be those people, some of us aren't so lucky. Instead of trying to get them onboard with your life plan, forget about it. It'll only make you more frustrated as they continue to disapprove of your hopes and dreams.

Don't Tell Them Everything

As much as you may want to tell your parents every little detail about your life, they don't need to know it all. If they didn't approve of your decision to try out for soccer instead of basketball or don't get why you'd rather be in theater than ASB, you really don't need to talk to them about these decisions you've made. It's your life, after all. Sure, they'll eventually find out, but at least you'll have some time to deal with the aftermath at a later date. Do what you love and your parents will (hopefully) understand. 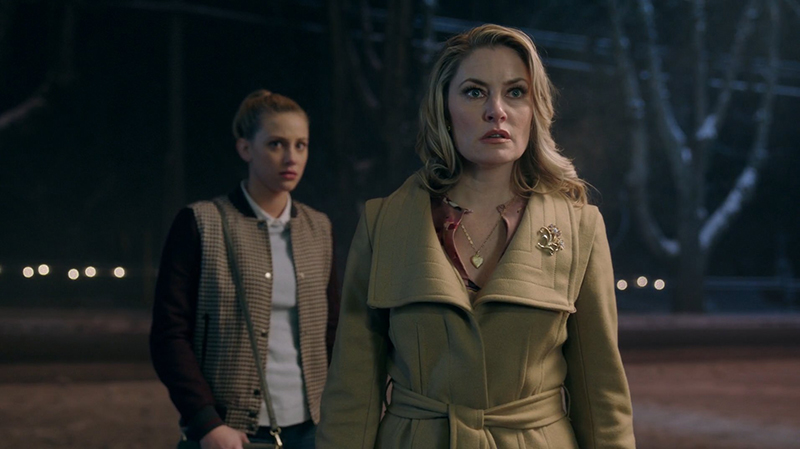 Don't Let Them Get to You

It really is incredibly tough to deal with parents who never understand where you're coming from. They're always going to have something negative to say about anything you tell them, but the key thing here is to not let that weigh you down. You make your own life decisions. As much as your parents play a huge role in that growing up, you're ultimately the maker of your own destiny. While it's always hard hearing that negativity from people you want to love and support you, you need to tell yourself that their opinions don't matter. Keep on keeping on, regardless of how much they try to drag you down.

Sort of along the lines of not letting them get to you, don't be afraid to stand your ground. Make it known to them that their unsupportive actions are hurting you and that you'd appreciate it if they would stop. Don't be weary of voicing your concerns, but do keep your calm in these types of situations. They can get out of hand real fast, so the second you find yourself yelling at the top of your lungs, take a step back. Only talk with them when you can articulate your thoughts in a cool, collected manner. 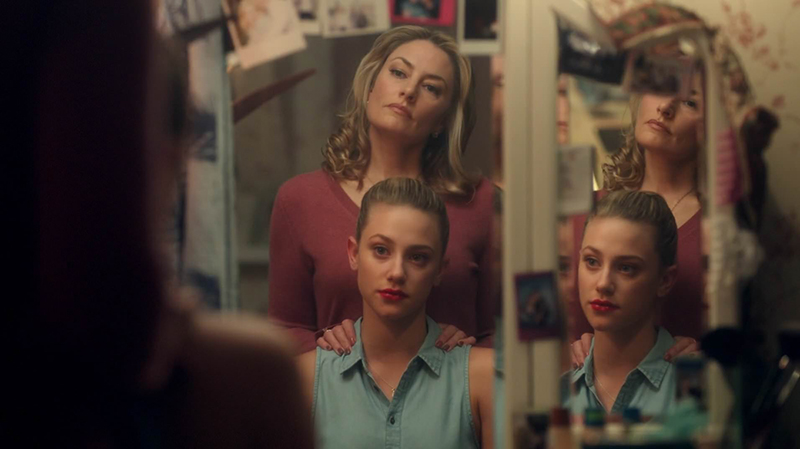 Happen to have a super stern mom or dad? You'll relate to THESE truths about growing up with strict parents.