How to Get Over Someone, as Told by Someone Who Has Trouble Doing Just That

Breakups suck, especially when you're the one getting dumped.

One minute, everything was going great. Then the next, it all blew up in your face. You're left all alone to pick up the pieces and move on. Easier said than done, right?

Getting over someone you were dating is a pretty difficult task. I would know. I've spent years being hung up on people who broke my heart, so I have some experience when it comes to moving on from a former fling.

While it's never easy and everybody's healing process is different, here are my tips for getting over someone.

Let Your Emotions Take Over

However you're feeling, feel it. Give yourself permission to cry, scream or wallow in self-pity to feel better about the situation. There's nothing worse than lying to yourself about how you feel. Don't just pretend you're totally over someone and think that by continually telling yourself that, you'll get over them. It doesn't work. Trust me, I've been there. But I did find it easier to move on when I allowed myself to feel hurt and heartbreak. It wasn't fun, but it's a huge part of the healing process.

They key here is to not dwell for too long. It's totally okay to cry or be upset for a little while (I say a month, tops), but there comes a point when you have to pick yourself up off the floor and not let your broken heart get the best of you. 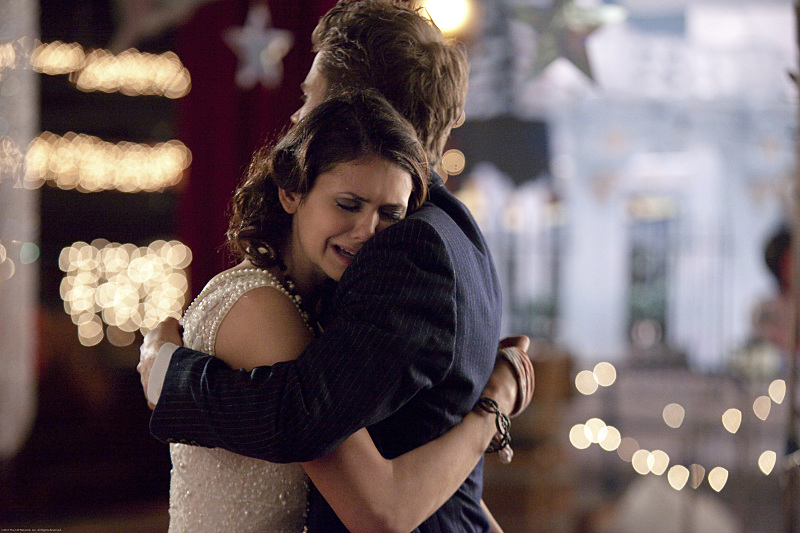 Delete Them Everywhere You Can

This step can be pretty tough to do, but it's better to just rip the Band-Aid right off rather than slowly pulling at its edges until it comes off. Wherever the two of you were friends—Snapchat, Instagram, Facebook, Tumblr, Twitter, Candy Crush, WhatsApp—delete them. And, of course, delete their number and all of your texts.

It'll feel like you're betraying them in some weird way by doing this, but why would you want to see them living their best life without you? The more they pop up in your feeds on social media, the more you'll think about the times you shared. But guess what, they're more than likely not thinking about you. They've moved on and so should you.

Speaking from experience, the quicker you delete them from your life, the quicker your healing process can begin. There have been far too many times when I've reread text messages and scrolled through my ex's social media accounts, which only made it that much more difficult to forget them.

Don't Creep on Them

I know I said to delete them, but there will come times when you want to check in on them without texting them. The only way to do that is by creeping on their social media pages. Don't deny that you've done this, because we all have. It's just a part of human nature. You find yourself wondering about this person and you just want to see what they're up to and if they've found someone new. I'm here to tell you not to do it. It will make you more miserable to see that they've moved on or are doing totally fine without you.

That said, there will be times when you can't resist the urge to do a quick scroll through their Facebook, Twitter or Instagram. When that happens, limit yourself to a 30-second scroll. The more time you spend worrying about their life, the harder it is for you to move on. 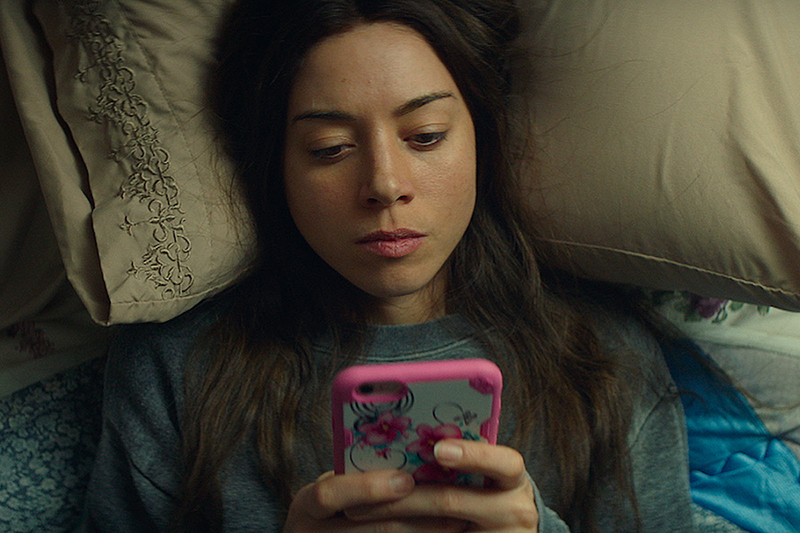 Focus on the Negative Aspects of Your Relationship

When you find yourself reminiscing about the good times you shared with your ex, quickly follow that up by thinking of a negative aspect of your relationship. If you're daydreaming about the day you met or the first time you kissed, think about the time they stood you up for no good reason or the time they didn't text you back for an entire week. Focusing on the negative isn't usually the way to go, but it is when it comes to thinking about the one you're trying to forget.

Don't Be Too Hard on Yourself

Know that this whole process takes time and everyone deals with moving on differently. So if you're struggling with deleting your ex off Snapchat or thinking about them in a negative way, don't get down on yourself. It's a learning exercise.

It's taken me years to get over some people, while it took me a few weeks to get over others. It all just depends on the relationship you had with the person. Don't beat yourself up if for every step forward, you take two back. It's going to happen, so be sure to celebrate the little victories. Eventually, you'll reach a point when that person doesn't even cross your mind. 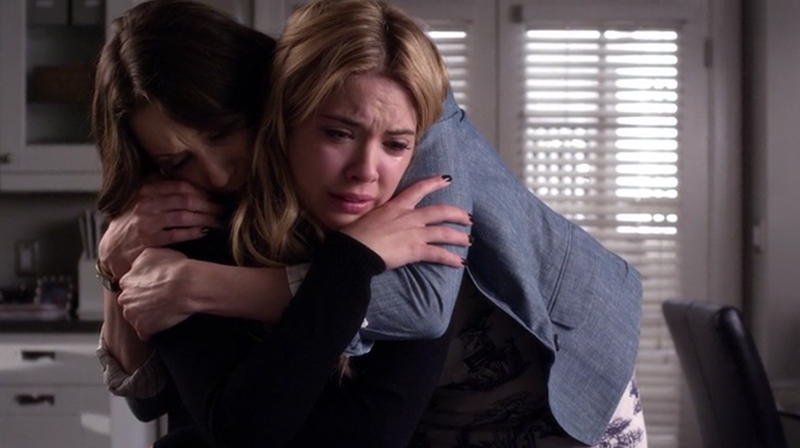 The best way to get over someone is to find someone new. Though it may seem difficult to put yourself out there after you were rejected or dumped by your ex, you really have to. If you don't, you'll end up getting too caught up in hoping that the person you're trying to get over comes back to you. You may tell yourself you don't want to get hurt again (valid), but you're really staying single in hopes your ex wants to give it another go. Don't do that, because you know very well they aren't. Get back out there and meet someone new. It doesn't have to be that serious, but don't close yourself off.

If my tips didn't do anything for you, HERE's how another girl got over her broken heart.