We've all been there before. A song gets stuck in your head, repeating itself there for hours and hours until you can't think of anything else.

Earworms range from annoying to distracting to downright debilitating, but how do you get them to stop? Here's how in six simple steps.

This may sound weird, but sometimes the easiest way to get a song out of your head is actually to confront it head-on by listening to it intently. While you do, make sure you don't have any distractions and pay full attention to the song. Often, doing so has the power to knock the song right out of your noggin. 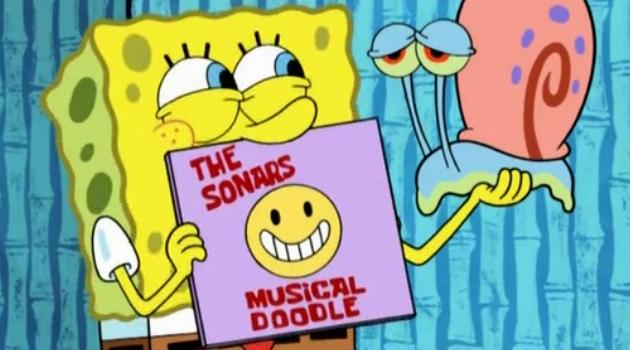 Sometimes, a single line or chorus of a song will get stuck in your head on a loop. Much of the time, it'll be because you're unsure of what's being said and your brain is trying to figure it out. Don't be afraid to Google the lyrics and memorize what you're missing. You may find that this will help break that cycle.

According to scientific research at the University of Reading, chewing gum can help dispel whatever irritating song is in your head. If there's no gum around, you can try chomping on a snack or just mouthing something to yourself. For whatever reason, the mere act of moving your jaw makes those songs less likely to stick around. 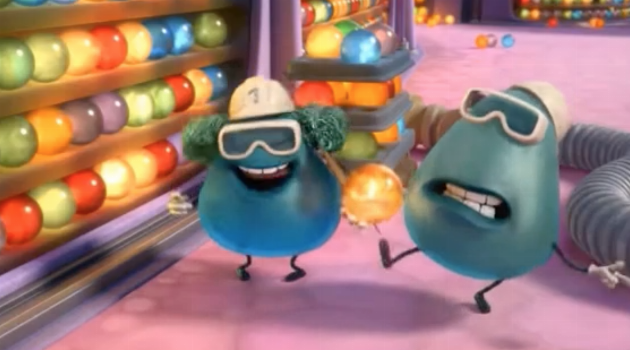 Step 4: Engage Your Mind With a Puzzle

Nothing kills an earworm like pure focus on another task. Do a crossword or sudoku, play a brain-teasing video game or try to solve a tough math problem. If you really concentrate, you may find that the song in your head is nowhere to be heard.

Step 5: Give Into It

Here's a method you've probably executed before without even realizing it. Sometimes, a song will fall out of your head as quickly as it came into it when you just stop fighting it. Engaging the song by actively trying to get it out might make it stick around for even longer, so try to go on with your life and see what happens. Accept the song in your head, and eventually, it'll go away on its own.

Step 6: Force It Out With Something Catchier

If all else fails, fight fire with fire. Pick your favorite extremely catchy song and listen to that until it's in your head instead. Yes, this just means that something else will be rattling away in your brain all day, but at least it'll be one you chose. 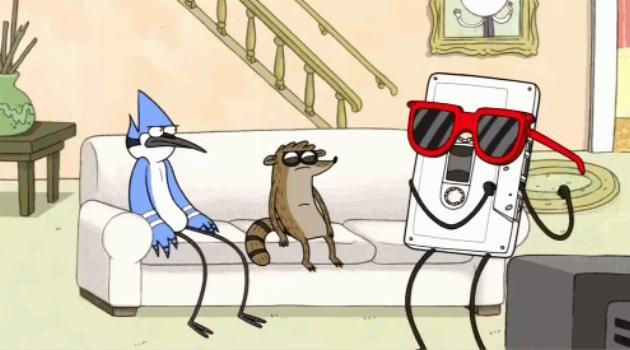 Looking for some new tunes to drown out the ones stuck in your head? Click HERE to check out our latest New Music Friday picks.