How to Get Used to a Loved One's New Pronouns

When someone you care about changes their pronouns, getting it right every time can be tricky, even when you have the best intentions.

Sometimes, especially when you've known a person for a long time and are used to using other pronouns with them, it can be difficult to make the switch overnight, even if you're trying really hard. Of course, if you care about and support them, you'll also support this change—so here are some tips on getting used to their new pronouns, and avoiding misgendering them.

The first step to acclimatizing yourself to someone's new pronouns is to accept the change in the first place. It may seem strange if you've never met someone who's done this, but know that people change their pronouns for all kinds of reasons, whether to better reflect a new approach to their identify, to feel more comfortable in their own skin or simply to try it on for size to see how it feels. All of these are valid reasons to change your pronouns, and the last thing someone needs is to feel invalidated by constantly being misgendered (or referred to as the wrong gender, often through the use of incorrect pronouns). And in case it helps you think about the situation in a new light, remember that celebrities including Demi Lovato and Sam Smith also use they/them pronouns. 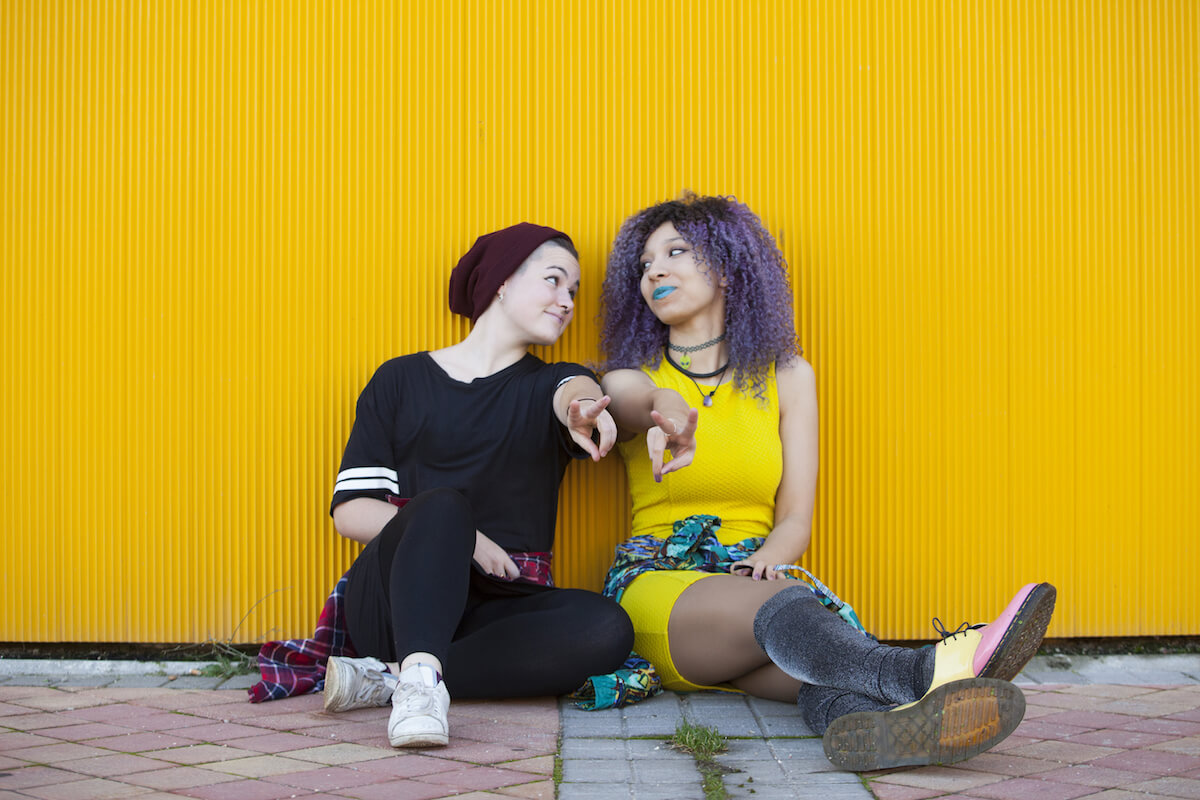 The key to using the right pronouns with someone is to repeatedly use those pronouns for them—and cease using the wrong ones—and the best way to get there is with practice. Talking about them on your own, whether it's out loud to yourself or through writing, is great because it allows you to make mistakes and correct yourself early on without anyone else hearing. Use their new pronouns frequently to refer to them, and think about the things you admire and enjoy about them and say them out loud using their pronouns. Next, try teaming up with a friend who also wants to get better and practice by talking them up. During these practices, notice where you do make mistakes, and see if you can prevent similar ones in the future. Are there specific instances or sentence structures that make it harder for you? Note them, and then practice until you see improvements.

Avoid Going on Autopilot in Conversations

The easiest way to slip up and use someone's old pronouns is when you're not being mindful of your speech, so in the beginning, try to be more aware of when you're talking about this person. Speak deliberately and purposefully, and even if it takes extra effort, be absolutely sure to use the right pronouns for them. Don't worry—this step won't have to last forever. The more you get used to their new pronouns, the less of an issue this will become, until it's second nature and you won't have to think twice about addressing them properly. 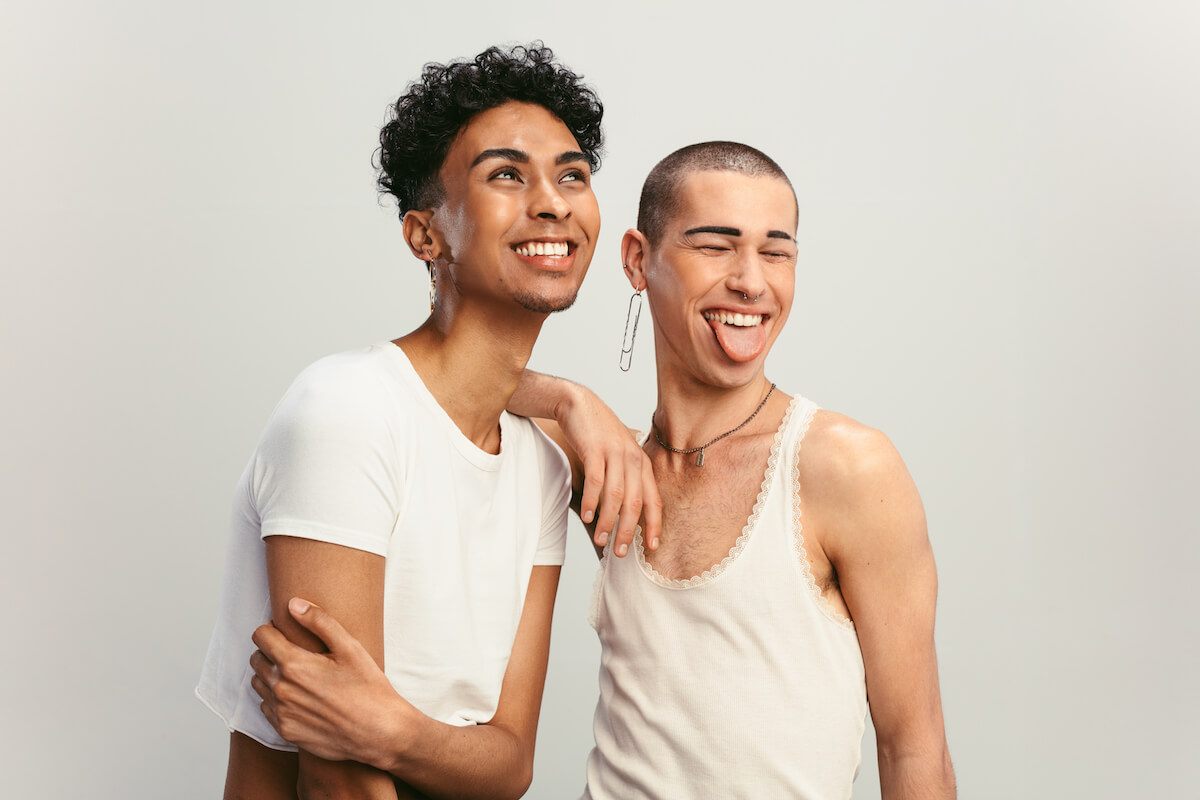 When referring to someone, it's helpful not just to use the right pronouns and set the example, but also to politely correct any misgendering you see. Don't be afraid to interrupt with a kind but firm, "actually it's they" (or "he," "she" or any other pronoun they may use), but try not to make it a big thing and derail the conversation and draw extra attention to it. And do this every time they are misgendered. You don't want to shame them, because they're also just adapting like everyone else. However, you should also be aware that some people will purposely misgender and invalidate people because they're not so accepting, and you may want to consider whether that person is worth your time and energy before engaging further.

Correct Your Own Mistakes, But Don't Dwell on Them

If you catch yourself using the wrong pronoun for someone, whether or not they're actually there, be sure to correct your mistake as quickly as possible, apologize quickly, but then move on. Spending too much time being ultra-apologetic can call too much attention to the change and make things awkward for everyone involved. You especially don't want to start making excuses for yourself and explain why it's difficult to change. Someone's pronouns are simply how someone wants to be addressed, not some big burden on you. If you try your hardest, chances are that your friend will understand—especially with all of the other efforts you've been putting in to get it right. 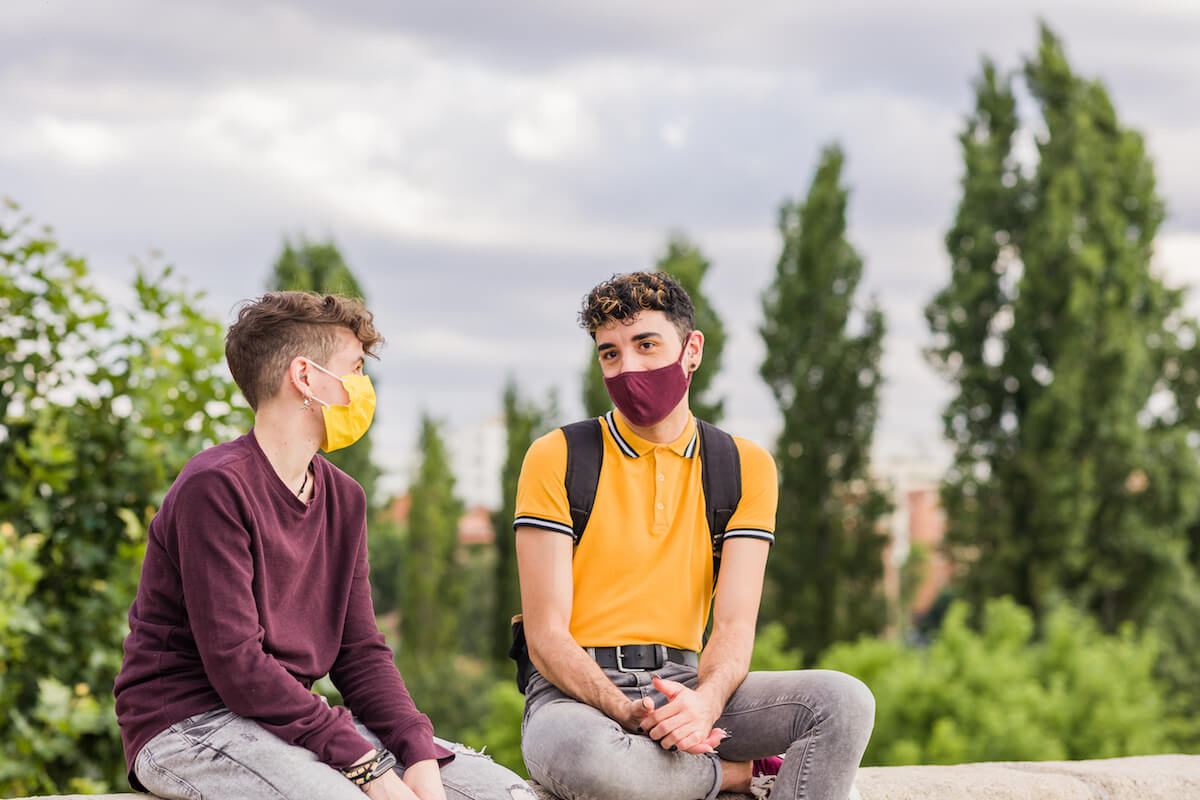 If you're curious about genders outside of the gender binary, click HERE to check out our favorite celebrity quotes about what it means to them to be nonbinary.