These Are the Brain's Happy Chemicals, and HERE Are the Healthy Ways to Release Them

When it comes to your brain, happiness is a bit of a science.

That may sound weird, but a lot of it comes down to four unique chemicals in the brain: dopamine, endorphins, oxytocin and serotonin. While they're not responsible for everything that goes on in your brain, they do play a big role in your day-to-day moods and emotions. And lucky for you, there are natural and beneficial ways to boost all four.

Now, everyone's brains are different, and some people's brains and bodies don't produce enough of these chemicals on their own, even with the extra stimulation. You can't know that about yourself for sure without being diagnosed by a doctor. Either way, you may find that these tips might help you get your tough days back on track. Keep reading to find out more.

Dopamine is a special neurotransmitter that's known as both a chemical messenger and a reward chemical. It's vital in the ways we feel pleasure, and plays a key role in focus, aspirations and finding joy in the things you find interesting. On top of that, it does everything from helping us learn to regulating moods, as well as dealing with pain, controlling heart rate and aiding with kidney function. It's also important to mental health. ADHD, for example, may be the result of a shortage of dopamine, resulting in attention dysregulation and risk-seeking behaviors.

But there are some natural (and healthy) ways to naturally boost your dopamine levels. One way to do this is by celebrating every little victory you can. Break up your tasks into to-do lists—and big projects into smaller to-dos—and then mark them each off as you go. You may find that each little success makes you feel accomplished, which makes you feel happier and more motivated to take on the next item on the list. Other activities, such as exercising, listening to music, meditating and getting some sun on your skin are also natural dopamine boosters. 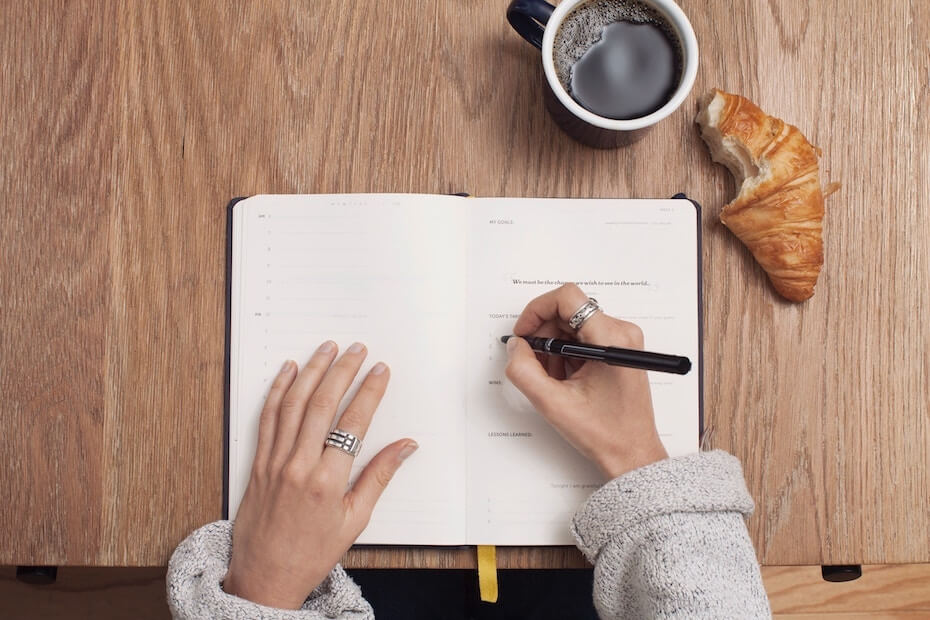 Endorphins are another kind of naturally occurring neurochemical in the body. They're special hormones that work to relieve pain, inhibiting the transmissions of pain signals in the nervous system, which in term can promote positivity and joyful moods. If you've ever experienced a "runner's high," it was the result of endorphins pumping through your body.

While the best-known way to naturally promote your level of endorphins is through exercise, other activities will also do. Everything from laughing and dancing, to creating something artistic to eating dark chocolate is linked to increased endorphin levels. 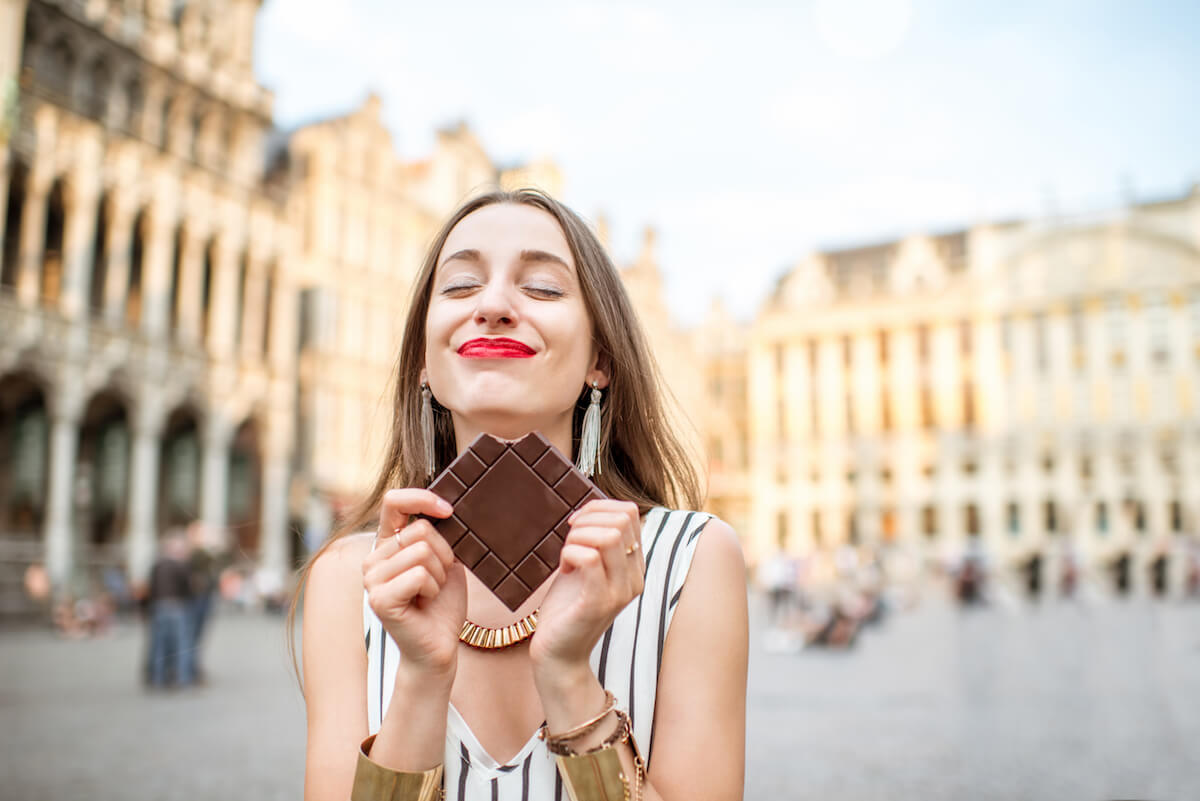 Oxytocin is yet another important hormone in the body. While it plays a key role in birthing and raising babies, it's also important far beyond that when it comes to trust, empathy and building relationships with people. It's earned the nickname of the "love hormone" because it's released during hugs and when people are physically close. As a result, a lack of oxytocin can result in poor social functioning.

The best way to boost your oxytocin levels is to physically be near people you care about. Maybe that's spending quality time with friends or family over board games or sharing a meal, or doing a random act of kindness for someone. Hugs and cuddles are also very effective at releasing this hormone. And if you can't actually be near the people you love most, just hearing their voice over the phone can be wonderful for you, too. 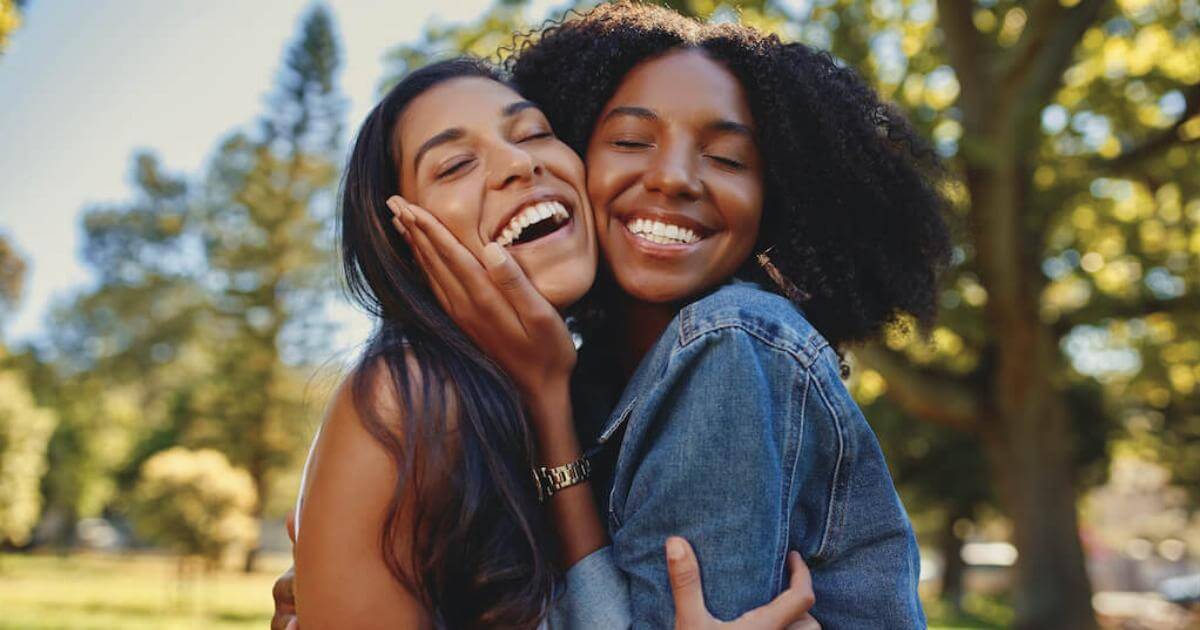 Serotonin is a chemical produced by your nerves that's known for its qualities as a mood stabilizer. It's shown to help reduce depression and anxiety, as well as heal injuries and aid with sleep. Regular serotonin levels can help people feel calmer, happier and more focused.

To naturally raise your serotonin levels, start with eating the right foods. You should include foods with tryptophan in your diet, such as nuts, cheese and red meat, as not having enough of this essential amino acid can deplete your serotonin levels. Outside of that, mindfulness activities such as meditation, journaling and practicing gratefulness are also great serotonin boosters, as is being out in nature and getting exposure to bright sunlight. 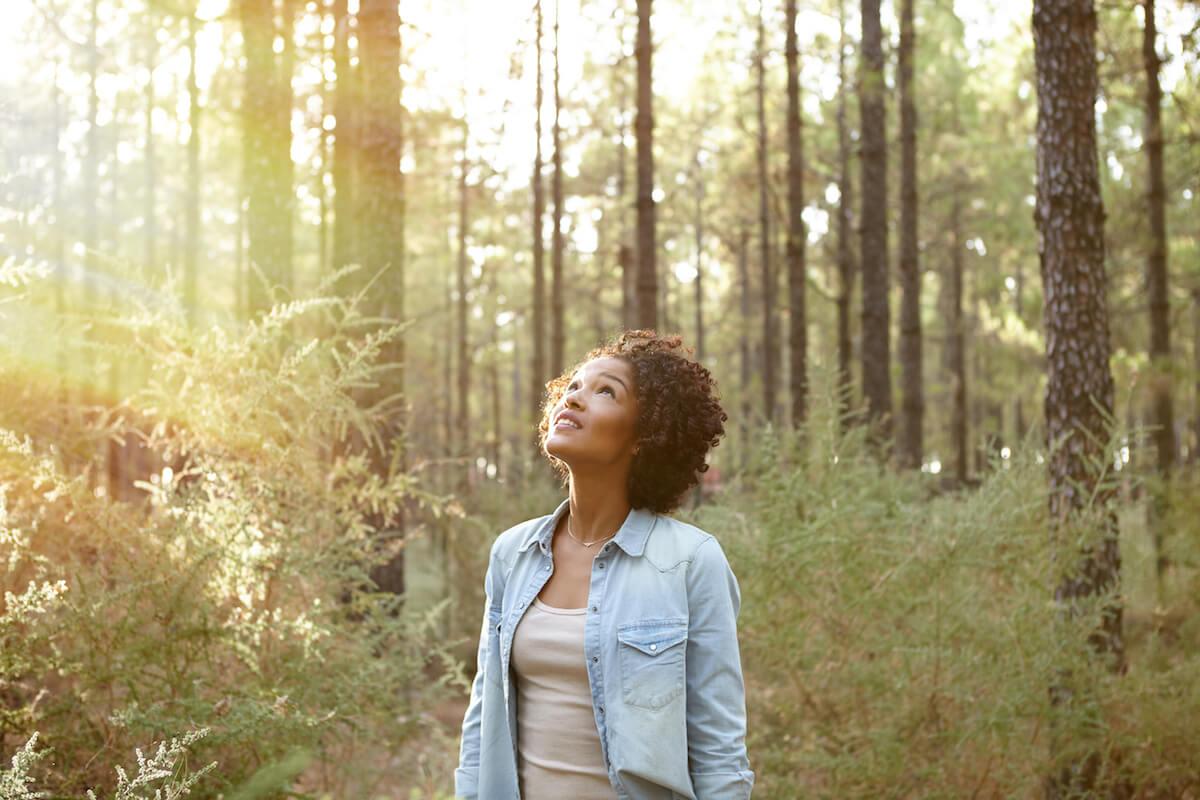 Want to further enhance your happiness? Click HERE to discover the perfect self-care activity for you, based on your zodiac sign.