How to Know If Someone Is a True Friend

There isn't just one type of friend—and, even moreso, not everyone is going to be your best friend.

But the frequency or environment of hanging out has absolutely nothing to do with whether or not someone is actually your friend. You could have a million inside jokes with a person, go out with them every weekend, been friends since diapers—whatever. But it may not actually speak to the reality of your relationship.

Curious to know where you really stand with the people you consider your pals? Keep reading for how to know if someone is a true friend:

1. They've Acted Selfless in Your Friendship

Relationships as a whole are about give and take. You rescue your pal from an awful date, she buys you dinner the next time you go out. You sit through a terrible movie she's been dying to see, she lets you borrow her fave sweater. But if you have a friend who goes above and beyond and truly expects nothing in return, that's a little different. It means they're doing something out of the goodness of their heart, and they genuinely care about making you happy. If you can think of a pal who drove you to meet up with your crush, dropped you off and never mentioned it again, that's the sign of a true friend! 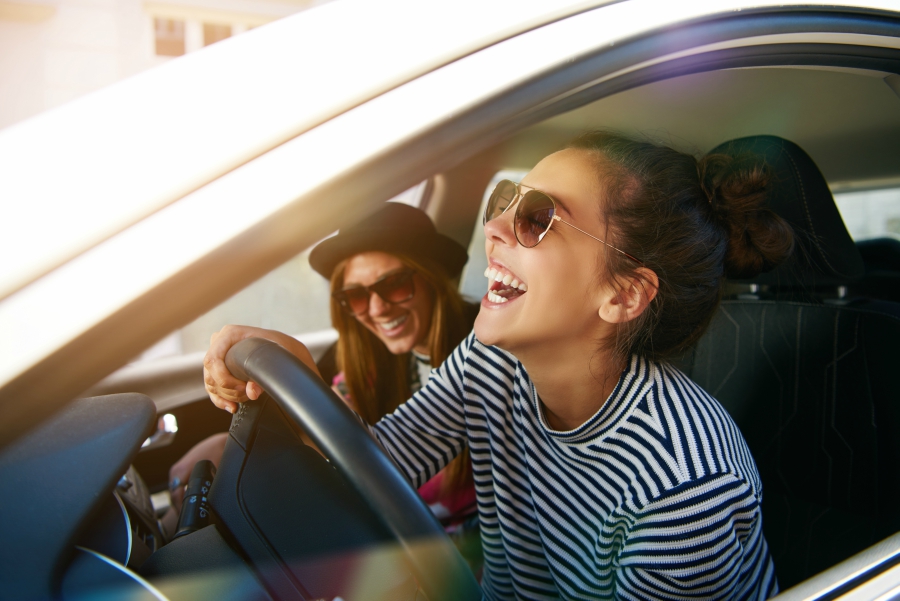 2. You Never Have to Remind Them Not to Tell a Soul

There are some things we tell people that aren't obvious secrets. They may seem relatively harmless, so it's natural to have to insert the "don't tell anyone" disclaimer. But even when repeating something is an obvious no-no, we find that, by nature, we offer up the warning. If you have a friend whom you talk to without prefacing most of your private conversations with warnings, it's a sign you subconsciously trust them—and know they have the correct judgment when it comes to repeating what you say.

3. They Go Out of Their Way to Connect With Your Family

Someone can be a solid friend to you, but if they go the extra mile and connect with your family, that's a sign they're in it to win it and really value you as a whole. A fairweather friend is focused on only you and doesn't see the point in becoming tight with your brood (unless there's something in it for them). A true friend understands the importance of the people you grew up with, and they care about how those people helped you become who you are today. 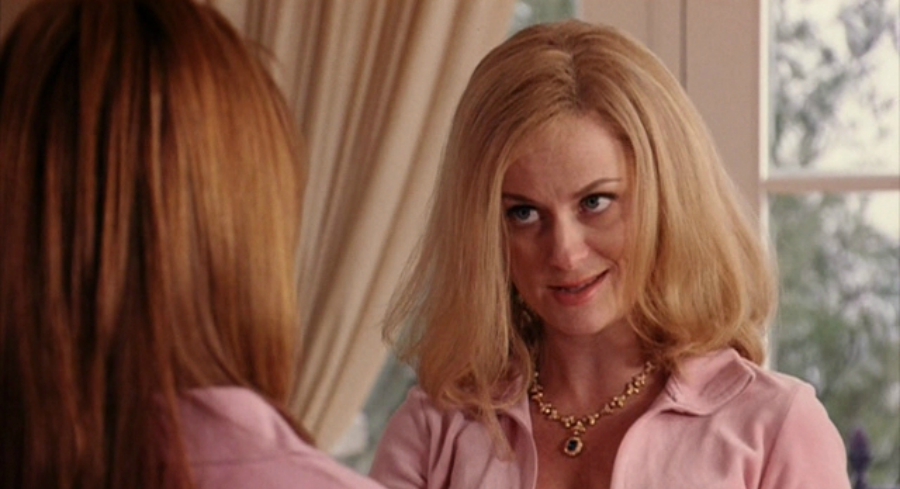 4. They Never Call You a Broken Record (Even If You Are One)

TBH, we're all kind of guilty of endlessly harping over the same crush, same ex or same girl who gives us dirty looks in math class. Yep, we've all been a broken record at some point. Whether it's wrongfully swearing you'll never get back with so-and-so, or constantly complaining about one of your pal's annoying habits, talking about something (to the same person) over and over is pretty common. Sure, this is bound to cause eyes to roll no matter what, but a real friend will continue to hear you out (even if they're only pretending to listen).

A sincere pal gets the importance of giving you a sounding board—and while they may even express that they don't agree with your comments or decisions, they'll never stop listening or supporting you.

5. They Don't Hold Grudges Against You or Hang Things Over Your Head

"Yeah, but that one time freshman year, you…" is something you'll never hear from a true pal. Sure, no friendship is perfect, and disagreements are bound to happen. Heck, even temporary friend breakups can occur. But once you and a person have talked out an issue, if they're a real friend, they'll leave it in the past. They're not going to hold some irrelevant fight or favor from months ago over your head. If they're feeling uncomfortable about something going on, they'll confront you, and once it's hashed out, it's totally over. 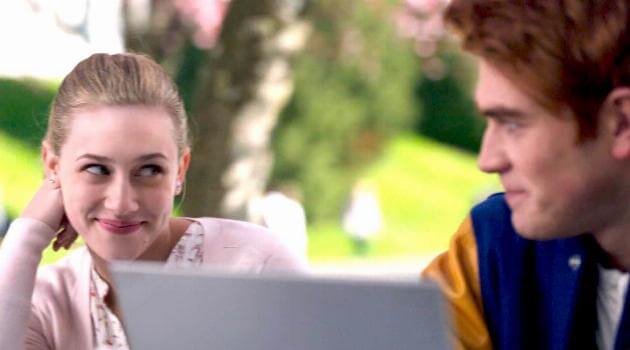 6. They Have Your Best Interests at Heart

Has a friend sent a potential job opportunity your way? Have they tried to set you up with someone they think you'd be compatible with, romantically? Do they only offer unsolicited advice when it really actually makes sense? Those are signs of a true friend. Someone who doesn't match up to that caliber will regularly offer up unwarranted advice when you've continuously told them you don't want it, and they won't go out of their way to help you when they see an opportunity right under their nose. A real friend's actions towards you are dependent on how they can better your life.

7. They Don't Show You Things on Social Media You Won't Want to See

Our lives revolve around social media, so, without thinking, it's easy for someone to shoot you a quick text with a screen grab of your ex and their new S.O., or three of your friends lounging by the pool without you. And because of how dependent we are on knowing what everyone's doing at all times, there may be instances when you absolutely want to know. That said, a true friend won't point something out to you just because; they know your boundaries. They know to hit you up when your ex posts about losing their beloved pup—but they also know that a shirtless post of your ex on vacation is forbidden territory. A true friend always has the best judgment when it comes to sharing things with you. 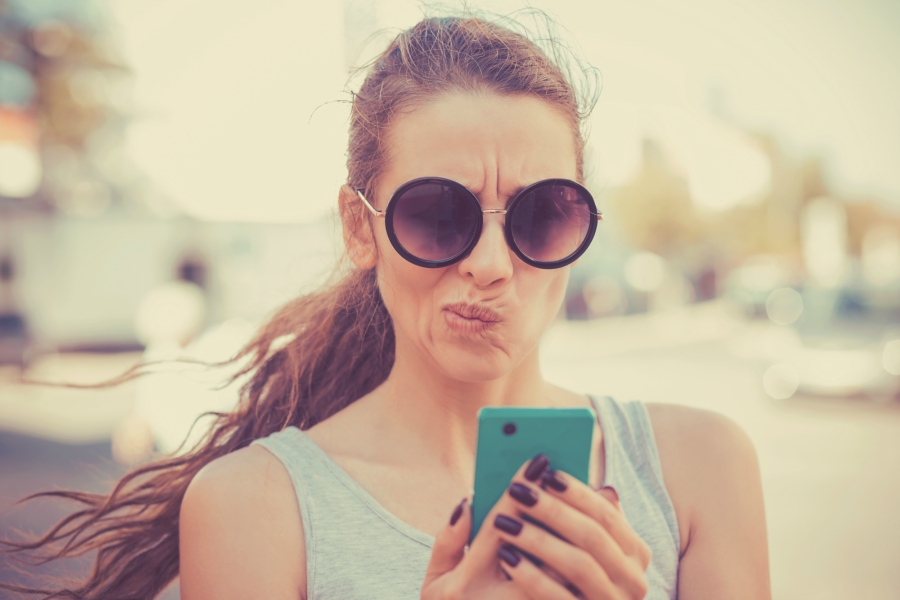 8. They Don't Sabotage Any of Your Relationships (Romantic or Otherwise)

While you may be diving into dark territory with a new romance or friendship, a true pal knows better than to get involved. Sure, they'll probably offer up their take on why this could be a bad idea for you, but that's as far as they'll take it. They respect that you want to get better acquainted with someone, and they know the outcome of the relationship is something you'll have to experience on your own without their influence. A real friend understands that getting involved will only backfire on them and hurt your friendship in the long run, so they take a step back.

9. They Never Flake on You Without a 100% Legitimate Reason

Don't even get us started on flakes. Bailing on someone for no real reason is one of the biggest signs of disrespect. Much like always being late, flaking shows they don't value someone's time or company. A true friend understands the importance of commitment and reliability. If they make plans with you, they know you're counting on them to follow through. With the exception of a family emergency, serious illness or other extenuating circumstance, a genuine pal won't leave you hangin'. 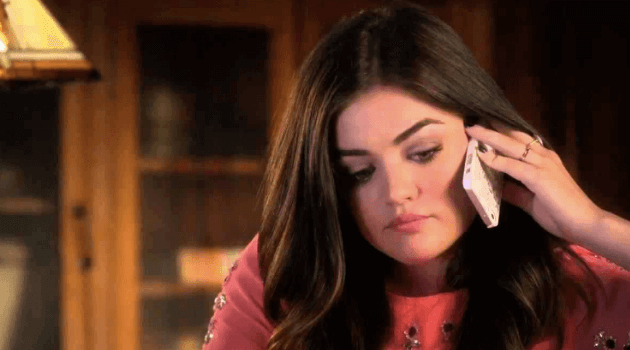 Does your pal not seem to fit the mold of a true friend? They may relate more to one of THESE seven types of flaky people.