How to Let a Text Conversation Die of Natural Causes

We're all constantly on our phones 24/7, so pretending like you "didn't see" a text isn't an excuse for letting a conversation end.

So what is? Well, we're glad you asked.

Sometimes you never want an exchange to end, whereas other times you're desperately hoping someone steals your phone so you'll have a good reason as to why you didn't respond to a message.

Anyway, we're experts at letting convos die of "natural" causes, so we figured we'd throw you a bone. Find out how to let a conversation fizzle out the old-fashioned way below!

One of the easiest and most polite ways to let a conversation die is by mentioning you have a packed schedule. Even if you don't, they'll at least think your busy and stop texting you incessantly. Note that you have a ton of homework to do or that you'll be somewhere all day and away from your phone. They'll completely understand and leave you alone. This also gives you the chance to make them the ones to end the conversation. Sure, you started it, but they were the ones who hit that final nail in the convo's coffin.

Don't Show Too Much Enthusiasm

Generally, convos continue on and on because both participants are excited about it. They joyfully send texts back and forth, eagerly awaiting the other's response. Enthusiasm is really what keeps a conversation going, so it would make sense that not showing any sort of enthusiasm or interest would cause it to fizzle out. There's no need to be rude with your exchanges, but not including punctuation or keeping things short should do the trick. And if they don't get the hint, we still have a few more tricks you can use. 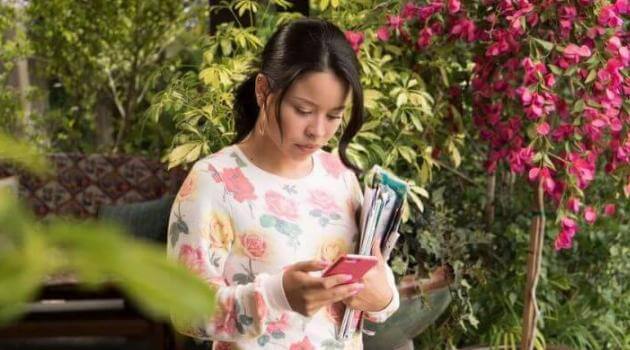 Ramble on About Anything and Everything

On the flip side of not showing any enthusiasm, be over-the-top with your texts. Babble on about whatever the heck you want to talk about in a chain of unnecessarily long texts. This will work, because no one has the time to read a novel (nor will they want to) or they'll get intimidated and just "forget" to respond. Think about it: How often do you see a seven paragraph text message and feel like you can muster up enough energy to reply? Exactly. But if they do choose to shoot you a text back, they must really like you and you should never let them go.

Send Along an Emoji

We all know emojis are basically conversation killers. You rarely ever send them hoping to get any sort of response back, unless it's just another emoji. In that case, you don't need to respond. You said what you needed to say and so did they—that's that. The key here is to make sure the emoji works. You can't just send a random smiley face and call it a day. It has to make sense with the text they just sent, so you might need to keep the convo going a little longer until the perfect moment presents itself. 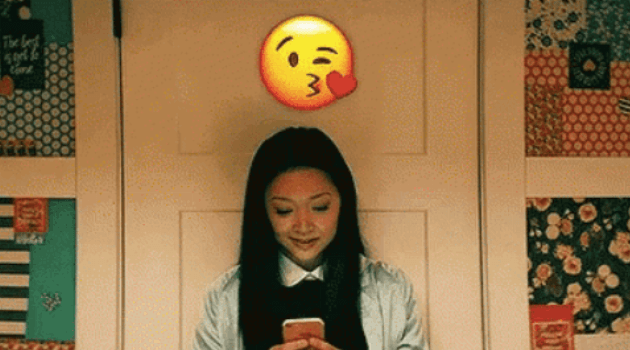 In the same vein as emojis, those nifty little text reactions iPhones have are a straight up blessing for anyone looking to kill a conversation. We can't even tell you the amount of times they've worked their magic for us. Whoever came up with them, we really are so incredibly grateful. Sappy side note aside, use these to your advantage. For some reason, reacting with one of them feels a lot less harsh then sending an emoji or one-word response. It's somehow more thoughtful and there's the sense that you had to try a little bit harder to use a reaction, rather than just sending an emoji.

Tell Them You're Ending It

Another easy way to end a convo is to tell the other person that you're ending it. We know that sounds a bit scary, but it doesn't have to be. Again, there's always the option to bring up some sort of excuse. Say you're going to bed or that you'll talk to them tomorrow. But if you really, really, really are desperate for this exchange to run its course, sometimes you have to push it towards that direction yourself. You don't need to be mean or aggressive or wordy in your final text. Instead, send a casual "This has been fun, but I need to go" and you'll be all set. 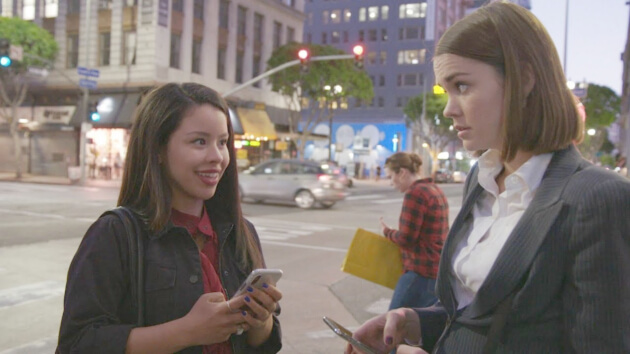 If all else fails and they don't take the hint that you want the conversation to end, just don't respond to them. This isn't necessarily the nicest way to go about killing a conversation, but sometimes it has to be done. They hopefully won't take your lack of response too seriously, so you should be fine. Plus, at least you can be the one to revive it, if that's what you really want to do. When that guilty conscience starts to weigh you down though, hit them with a "sorry, forgot to respond" and all will be well.

After all this, maybe you've realized you want the conversation to continue on forever and ever. In that case, HERE's exactly how to keep your text exchange alive.