How to Navigate Difficult Conversations With Family During the Holidays

The moment the clock hits Midnight on October 31st, we switch straight from "Spooky Season" into "the most wonderful time of the year."

Memes about Michael Bublé and Mariah Carey defrosting aside, this time of year can (and should, at least in theory) be full of joy. After all, it's the season when we're supposed to gather with loved ones to give thanks, eat lots of food and give gifts galore.

However, it's that exact reason that so many of us can actually experience a less-than-joyful feeling during the holidays: stress. Whether you have a somewhat strained relationship with members of your family or one that's picture-perfect (at least on the surface), there's a good chance that you might encounter one or two—if not more—awkward conversations with relatives over the course of the holiday season. Whether it be about politics, your love life, your academic path or anything else, some family just loves to push your buttons and make you feel uncomfortable. You don't need to sit there and simply endure it, though, but how do you navigate these difficult conversations without making a scene or causing a massive rift? We're here to help you figure that out.

Keeping your cool will help you remain the one in power during these difficult conversations, even if the respect that comes with age is more on their side. If you let your anger take over, you're more likely to say something that you don't mean or that only makes them feel more mature and/or correct in the discussion, which is exactly the opposite of the effect you're going for. 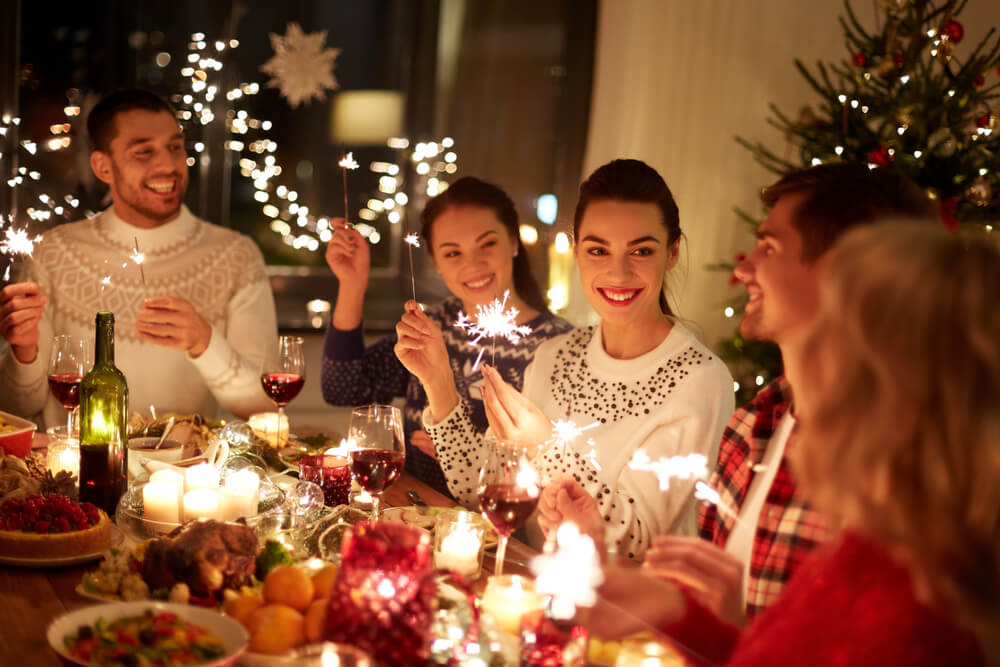 If there's something you have going on that you just have a feeling will be a point of contention with certain family members, be prepared to have to answer potentially challenging questions about it.

Also read about: Why You Shouldn't Stress About Gaining Weight Over the Holidays

Going off of point #2, you can prepare for the worst while still sticking true to you. No matter what the question or discussion at hand may be, you are still allowed to set valid boundaries around what you're comfortable with—including in terms of conversation. If a relative is digging a little too hard or making jokes that you find extremely offensive, you're allowed to speak up and (kindly) let them know that they've gone too far or that you're not okay with something. If you stay calm and speak in a collected way, they'll hopefully get the point that it's time to move on from the conversation. 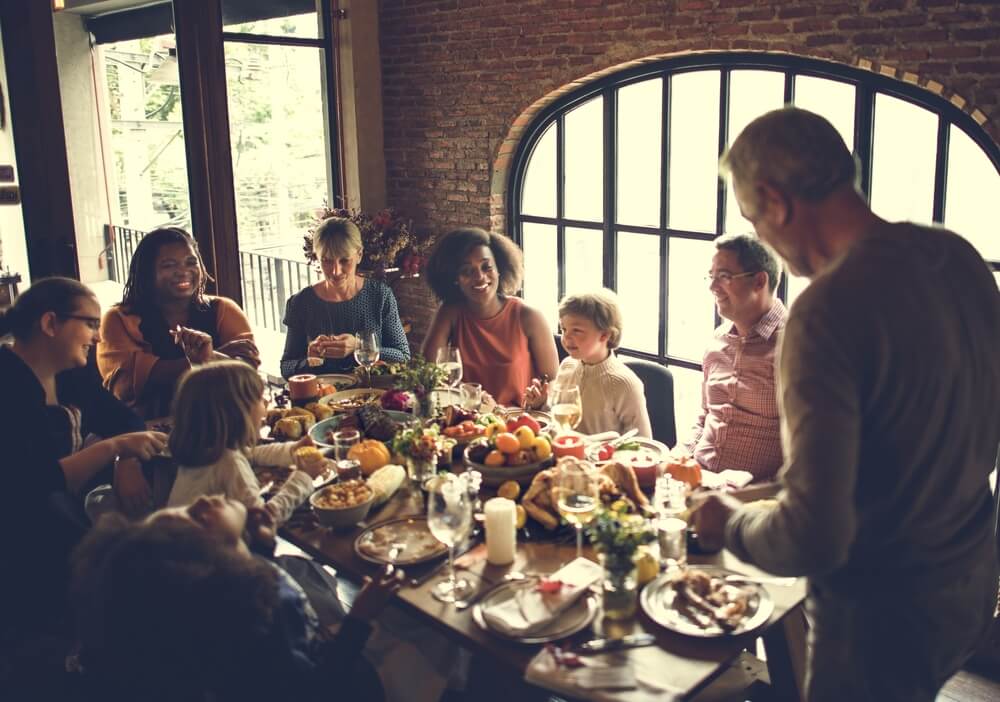 4. Know When It's Worth It to Argue Vs. When It's Better to Just Move On

Speaking of moving on, sometimes it's just better to do this during awkward conversations during the holidays. That doesn't mean you have to "give up" on something that might mean a lot to you, but arguing with your aunt about politically charged issues that you clearly disagree on isn't going to get either of you much of anywhere (other than sent far away from the food and fun, that is).

Also read about: Things That Happen During the Holidays When You Have a Small Family

5. Find a Safe Space or Someone to Confide In

If the situation becomes just too much to deal with, find a safe space or person you can retreat to in order to collect yourself again and make the most of the holiday at hand. Maybe it's your favorite cousin who you can joke about the conversation with, or maybe it's an upstairs bathroom where you can take a breather when needed before putting your brave face back on. Whatever it may be for you, do what you need to feel comfortable during your holiday celebrations. 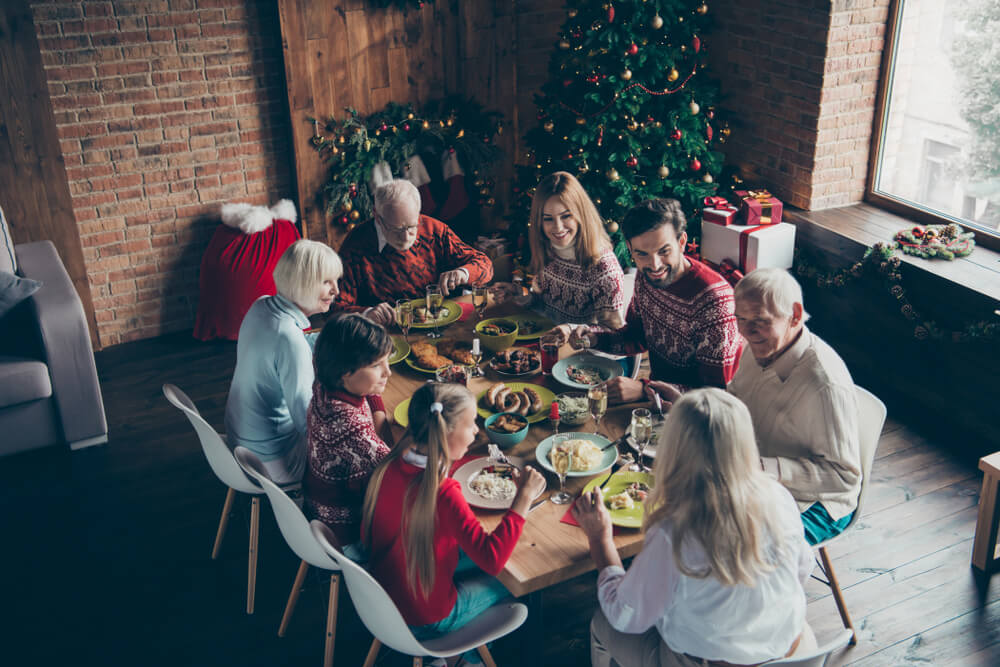 At the end of the day, just remember that you aren't obligated to tolerate someone's behavior just because they're family—especially if that behavior is abusive, offensive or making you downright uncomfortable. There's a time to "agree to disagree" and a time when it's better to put your own mental health first. And when you're feeling really stressed about your family gatherings and the potentially awkward situations that they might incur, give yourself a holiday celebration you can look forward to by throwing a proper Friendsgiving! Give yourself a break from the family drama and click HERE to read about what to wear to all of your Friendsgivings this year.