How to Keep the Text Convo Going With Your Crush, When You're Not Ready to Let It Die

All good things must come to an end, they say. But is that statement always true?

Case in point: texting your crush. Once you get that conversation going, you'll never want it to stop. And why would you? Kicking things off is hard enough as it is, so we understand the fear of it eventually ceasing to continue.

So if the text convo with your crush feels like it's run its course, but you're not ready to let it die, below are a few things you should do to keep the texting rolling!

Tip No. 1 on how to keep a conversation going: Ask all the questions you can possibly think of. This could range from inquiring about their favorite movies and TV shows to understanding what they want most out of life. Seriously, nothing is off limits. People love talking about themselves anyway, so the more questions you can ask, the better. They'll want to answer all of them and will (hopefully) try their best to also get some of this information out of you, too.

Show Them Something You're Passionate About

It's important to remember that texting is not one-sided. Yes, you should ask all the questions under the sun, but don't resist sharing your passions and projects, too. If you're super into a particular Netflix series, bring it up. If you have a strong stance on something you just learned in school, open the floor to a debate with your crush. Again, it's easy to talk about yourself, so don't feel like you shouldn't. Plus, your crush will enjoy learning all about the things that interest you and bring you ultimate happiness in this world. 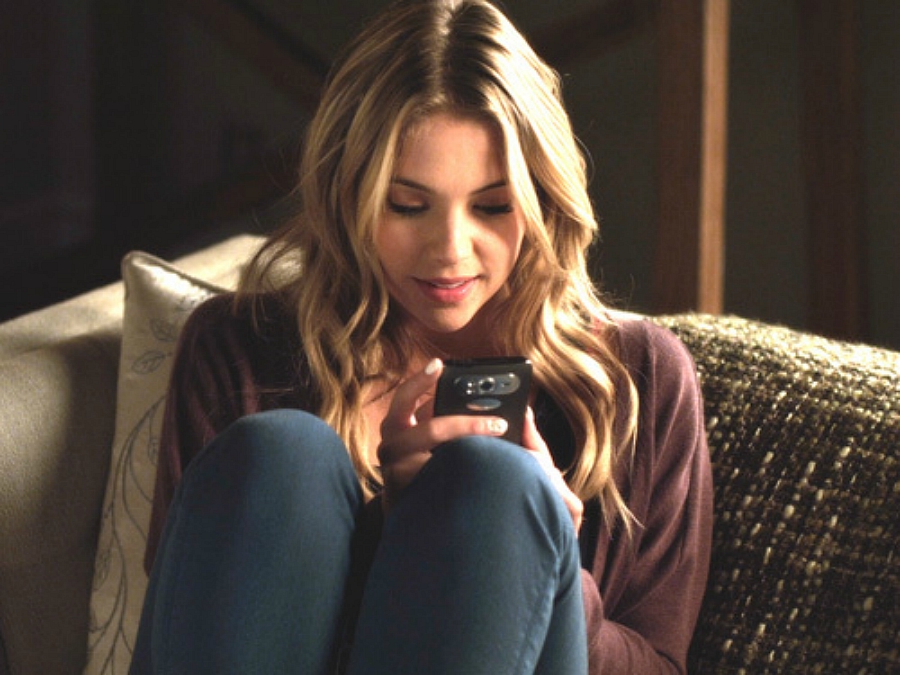 Have Plenty of Memes Ready

Where words fail, memes speak. If you don't know what to say or nothing you send is getting more than a one-word response, go ahead and send them a meme. Even throw in a little explanation as to why you sent it. Or dare them to send you one that's funnier. This will likely start a long-standing meme exchange, which will buy you some time to figure out what you should text them that'll force a conversation to happen. Sneaky, sneaky!

Did something your crush said remind you of a hilarious adventure you once had with your BFF? Did they share an embarrassing story that is almost identical to yours? Talk about it. Go into detail about some interesting things that have happened to you throughout your years on this earth. The key here is to leave them wanting more. Don't tell the full story in one long text message. Instead, give it to them in bite-sized chunks to feed their curiosity. Doing it this way will also prolong the conversation. You're welcome. 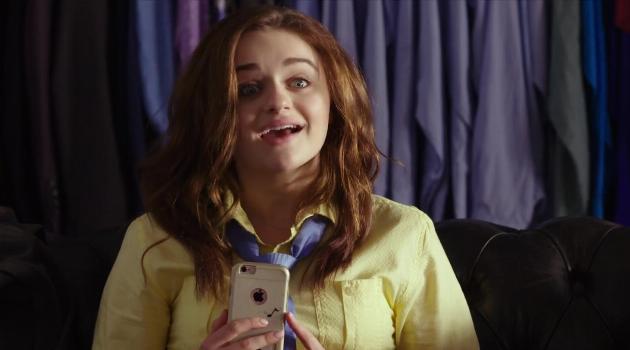 Don't Be Afraid to Go Off-Topic

If you can tell that the subject you're discussing in your texts isn't going to take the conversation very far, don't fear going off-topic. It'll feel odd and unnatural to both you and your crush, but sometimes that just happens. Maybe the conversation could even start with you two talking about the terrible transition you tried to make happen. It works, trust us.

Shower Them With Compliments

Just as with talking about themselves, people love being praised. Everyone loves nothing more than knowing they're appreciated for any little thing by someone else on this planet. So if you want to keep your crush engrossed in your conversation shower them with compliments. Better yet, tack a question onto the end of that bit of praise to milk that text for all it's worth.

If you like their style, ask where they shop. If they're super talented at a particular sport, ask them about their practice schedule or why they love it. The list goes on and on. 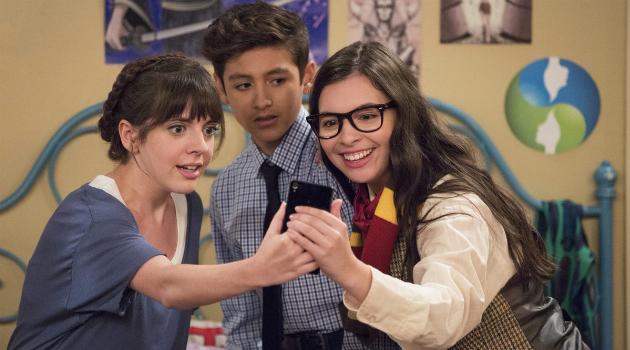 Bring Up Something You Previously Discussed Once More

We're the type of people who always look forward, never back. When it comes to texting our crush, that motto does not exist. We find it incredibly helpful to scroll back to the very beginning of the convo to draw inspiration on what to talk about. Sometimes there are a few hidden gems in there, like a question that wasn't answered or a topic that got swept under the rug. When you notice those little nuggets, don't hesitate to bring it up again. You don't have to call out the fact that you've already discussed this, unless you feel like you should. Either way, it'll keep the conversation going and going and going.

Not sure if your crush is flirting with you over text? HERE are all the signs they are.