Between Netflix, Hulu, Amazon Prime, Disney+ and the myriad of other streaming services out there, you might be finding that your watchlists are getting pretty unwieldy.

We understand that just because you've put something in a "Watch Later" queue doesn't always mean you really intend to watch it later, which can make finding what you actually want to view next a huge effort. And when it's tons of work, it's easy to get discouraged and just return to the same old comfort series for the 20th time.

But if you're the type of person who actually does want to chip away at your streaming watchlists, not all hope is lost.  Here's how to get started.

Prune Down Your Lists

Chances are that your watchlists are currently full of content you now have zero intention to watch. Maybe something caught your eye ages ago and you've since lost interest, or it was only in the queue because your ex kept begging you to watch it. If something no longer calls to you, knock it off the list with remorse. During this phase, you may also want to avoid adding anything new to the list as you're browsing unless it truly draws you in. There's a sense of freedom in having a shorter watchlist to worry about, and it'll make all of the following steps easier as well. 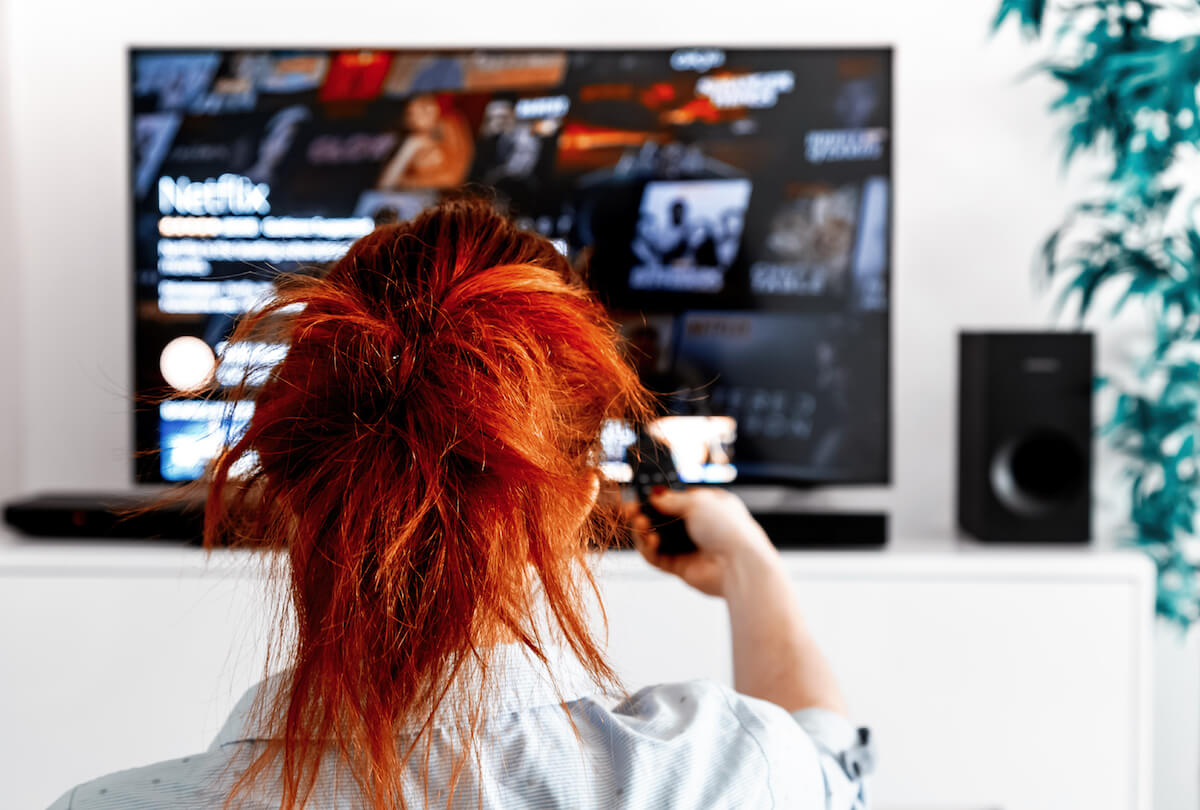 Yes, this step will be some work—but it'll be absolutely worth it. Whether you make a physical checklist with a pen and paper, list things out in a note on your phone or go high-tech with a spreadsheet, start organizing what's left by whatever categories make sense to you. Having everything across all of your services in one place will help you see what you have to work with.

Maybe you'll want to organize it into sets of TV shows vs. movies. While movies can feel like a big commitment, a couple of hours are nothing compared to investment in a show that has 22 hour-long seasons for each of its 12 seasons. Look at the time you have available to you, and let that inform what type of media you should watch next.

You may also want to sort by genre. Are you in the mood to be scared or inspired? To laugh or cry? If everything is arranged accordingly, you'll have a convenient shortlist to refer to, so that whether you want sci-fi, action, fantasy or something else, you'll have immediate recommendations that perfectly suit your needs.

And last but not least, we recommend going the extra mile and looking at user scores for movies and shows using IMDb's Rating or Rotten Tomatoes' Tomatometer. Media that's universally beloved and has a glowing nine out of 10 score might deserve a higher spot on your list than, say, something that's Certified Rotten. 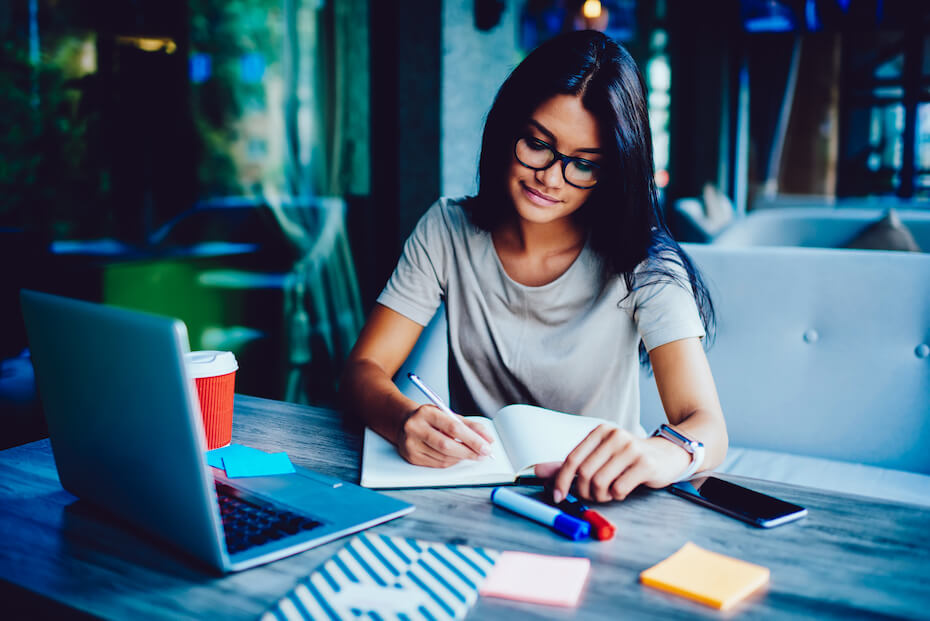 When that thing you've been meaning to watch has a note that says it's leaving Netflix in a week, it'll help you sort out your feelings about it pretty fast. If you feel a sense of panic that you're going to miss out, bump that thing to the very top of your list and watch before it's too late! And if you're not stirred to action, chances are it wasn't meant to be. Just take it off your list now and save yourself the trouble.

Make It a Social Event

Apps such as Netflix Party make it easier than ever to watch with friends, especially when none of us can really meet up in person. Picking a show, and sticking with it, is almost effortless when a friend is encouraging you to start. Let them pick your next super-bingeable show for you, and then return the favor once you've checked it off your playlist. Even when you can't watch together, allow your most trusted friends and loved ones to let you know what you should watch ASAP, and what's unworthy of your time. 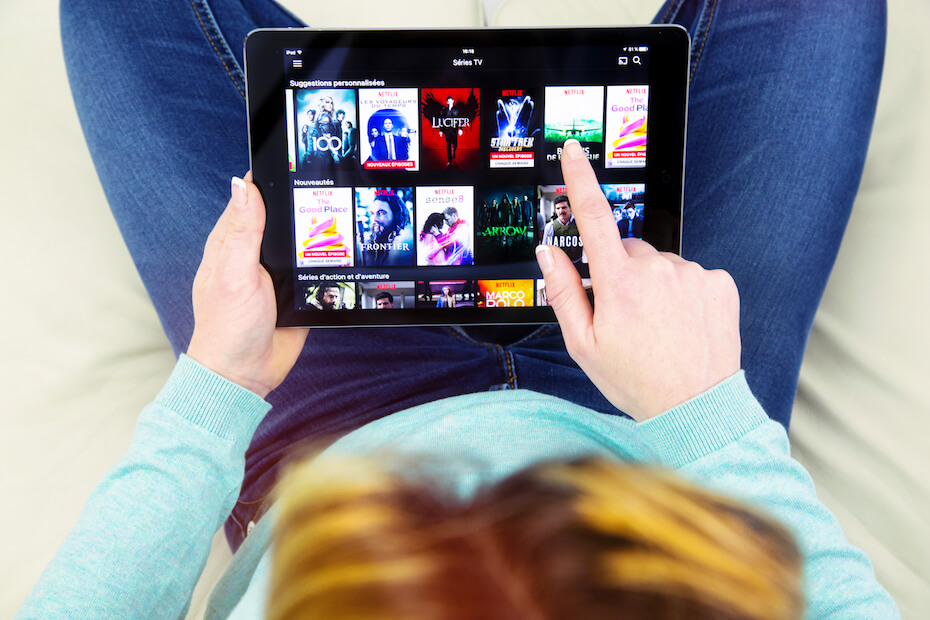 Stop hemming and hawing—just watch something. Even if you just put it on in the background while you spend time on your phone, try committing to something new just to see how you like it. If it doesn't click for you after the first half-hour (or episode, depending on what you're viewing) then at least you gave it a shot. Beyond that, only dedicate time to the stuff you're invested in. Don't like it? Take it off the list, and stop worrying about it. Find something you like? Stick with it until it's finished, and once it is, take it off the list. If it was worth your time and energy, you won't need to let it clog up the watchlist to remember it.

New to the streaming game? Click HERE to find out what you can watch on Netflix for free, even with a subscription.