How to Rebuild Trust in a Friendship

Trust is difficult to gain from someone in general—but rebuilding it can seem impossible.

Depending on what you did to betray someone's trust—and who you did it to—getting back to where you once were with that person will likely take a lot of time and effort.

But not all hope is lost. If you truly value your relationship with this person, as well as your reputation, keep reading for tips on how to rebuild trust in a friendship.

1. Once You Apologize, Give Your Friend Space

When we do something wrong or fight with someone, and we know we're in the wrong, we immediately jump at the chance to explain ourselves and hopefully smooth things over. After all, no one wants negativity and drama looming over them.

While you may immediately be ready accept your faults and bury the hatchet, the person you hurt will likely harbor a ton of resentment towards you—and while they may accept or listen to your initial apology, they need some space to process the incident and think about how they want to proceed in the long run.

Taking time apart is not only healthy for any friendship, but some distance will give you both a chance to grow and isolate yourself from what went down. After cooling off a bit, you can both then approach the whole thing from a clearer state of mind and with less animosity. Use the time apart to really think about what you did and why you did it. Then, when the timing feels right, you can reach out to your friend again, or see if you two are drawn to each other organically (which is often times the case). 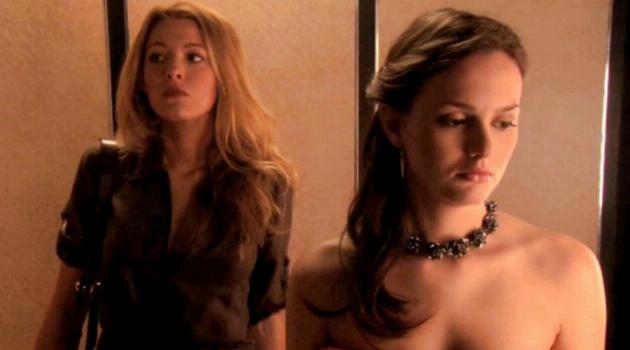 2. Be Honest About What Led to Your Mistake

There's absolutely no excuse for betraying someone's trust, but everything has a cause and effect. Chances are, if you hurt someone you're actually friends with, there was some underlying motive that led to your decision.

Whether you harbored resentment for something they did to you a long time ago, or you're plain and simple jealous or insecure around them, you didn't just decide out of nowhere that you were going to hurt them. Once you acknowledge (to yourself and to your friend) what the underlying issue is, you can hopefully open up and talk through why you're feeling a certain way. By letting your vulnerable side show, you're proving that you value the relationship enough to let your guard down and show that you trust them.

If you and your pal are able to talk through what's been bothering you, you should then feel confident enough in the friendship to not let trust be an issue moving forward. And express that to them, too.

3. Approach Your Friend With Empathy

Regardless of the reason behind your negative behavior, the bottom line is you hurt someone you care about. Whether you feel like your actions were somehow justified or not, you need to see things from their point of view. How would you feel if they did to you what you did to them?

When you eventually get to chat with your pal, don't come into the conversation from a defensive place. As much anger as they may express during your chat, it's important that you come from a place of warmth. Tell them you know they're in a lot of pain right now and that they have every right to be. Perhaps bring up a time when your own trust was betrayed by someone, and reflect on how that made you feel. Explain how upset you are with your behavior and talk about what you learned from your mistake. 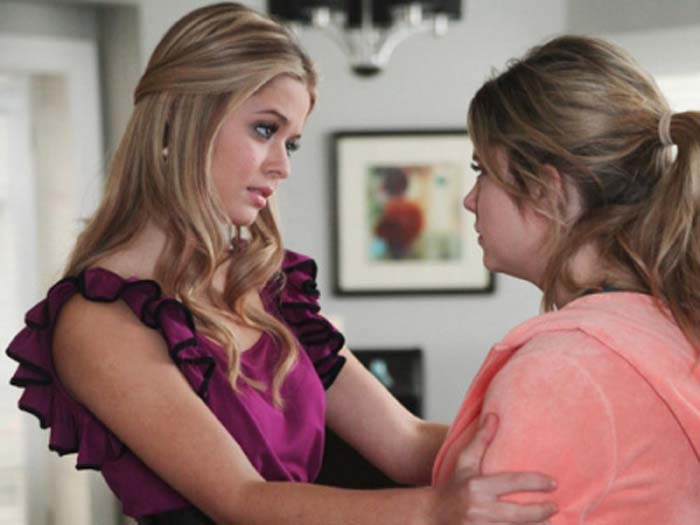 While you may have learned a big ol' lesson by what recently went down between you and a specific friend, diving into gossip of any kind right now is only going to associate you with that behavior. Whether it's about a girl who everyone in your group can't stand, or it's secretly bad-mouthing a pal for getting back with their ex, leave the gossip to the other folks, and keep everyone's business out of your mouth. While you can't necessarily remove yourself from every situation, when indeed you are able, step away, as the less association to negativity, the better!

5. Don't Go Into Great Detail With Others About You and Your Friend's Issue(s)

Of course your BFF, S.O. and family are going to know about what really went down between you and your friend—it's not like you're only going to tell your diary! But, as far as everyone else is concerned, you two are just busy, but still friends of course. Whatever your friend chooses to tell people is her own business, but as for you, keep things simple.

The less you tell people, the less they have to say you told them. The last thing you need is your words exaggerated or twisted—and we know the game of telephone all too well. Your friend is likely expecting to hear back that you've been telling everyone what went down, so they'll be pleasantly surprised when your lips are sealed. 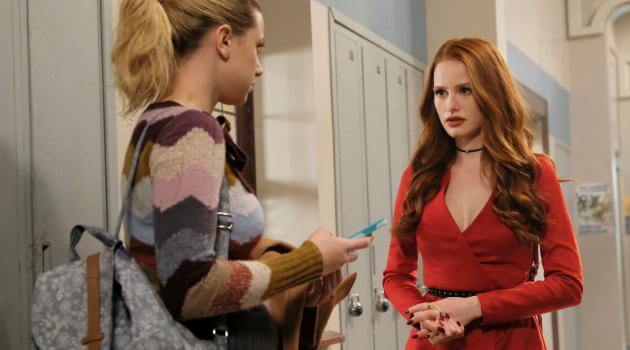 Even if the initial time has passed between the incident and your friend speaking to you again, there's likely a lot more time that, unfortunately, must go by before they can even consider trusting you again.

However long it may take, this is when you just focus on being a solid friend—whatever that entails. You don't want to come off desperate or overeager, and you certainly do not want to beg, but just be there for your pal if they need anything simple like a ride home from school, to something a bit more committed like taking over a babysitting shift for them over the weekend so they can go on a date. Continue opening up to them about your own personal stuff when it's appropriate, and show them that you value a trusting relationship.

It's anyone's guess if trust can ever be fully rebuilt, but if you stay on a good path and don't mess up again, you can only move forward.

7. Don't Bring Up the Incident (Other Than During Your Initial Apology)

Everyone's different, so your friend may be someone who constantly throws your faults in your face—or your pal could very well be someone who finds it too painful to bring up the past. Either way, constantly think about moving forward, not backward. Even during times when it's just the two of you and you seem to be bonding, do not bring up the incident. Just let your current actions do the talking. Bringing up the past will only reopen a wound, and if they don't bring it up, they definitely don't want to talk about it. After enough time goes by, they'll slowly start to forget its impact and they'll begin to associate you with fresh (positive) feelings again.

Of course, if they bring it up, give them a comfortable space to express how they feel, but don't overdo it with your reaction. Just hear them out and tell them you understand. Bottom line: You want to focus on moving forward, so whatever you can do to keep pushing ahead, plow on through and don't look back.

Fighting with a close friend is really hard, but look on the bright side by reading THIS list of ways you'll benefit from spending time apart from your BFF!