How to Politely Reject Someone From Prom

The promposal: It's one aspect of the most momentous night of high school that we dream about over and over again.

That is, unless it comes from the wrong person.

If you've been asked to prom by someone you aren't interested in, you're now in the uncomfortable position of letting them down easy.

Continue reading for our advice on how to kindly reject an invitation to prom:

Let's begin with what not to do. When we deliver a rejection, we often feel like we need a concrete reason as to why we're saying no… even if it isn't true. For example, you may feel compelled to lie and say that you already have a date when you don't, or that you aren't going to prom at all. Lying is never a good option, for a number of reasons. For one, you may get caught, which blows the whole situation out of proportion. Secondly, when this dishonesty eventually comes out, you'll just end up hurting that person twice. Honesty is always the best policy. 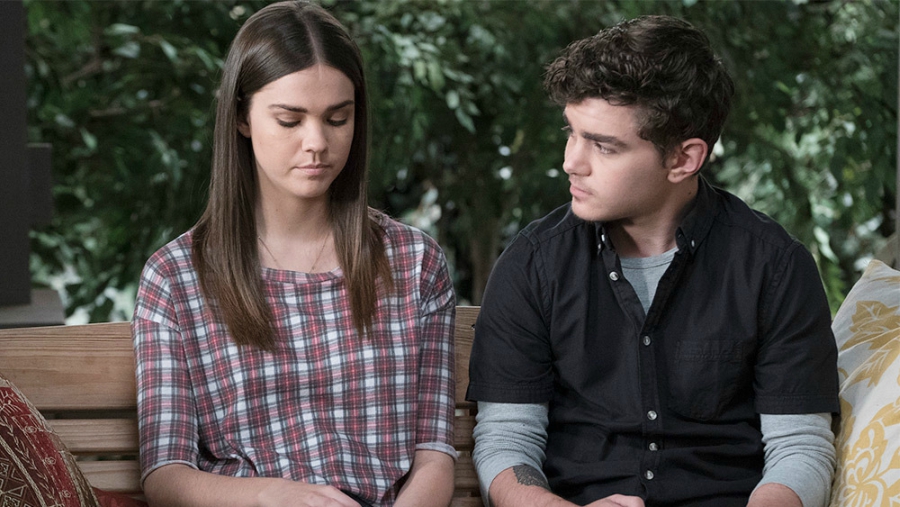 If you aren't able to lie, you may wonder how you can get out of this promposal without simply replying with a hurtful no. We've got a trick for you. Rather than going into detail with reasons why you're rejecting their invitation (especially if those reasons aren't true), say you "already have other plans." These plans could be anything from a different date to a decision to attend with friends. You don't need to go into specifics with this rejection, and quite frankly, we suggest you don't.

Make Light of the Conversation

Don't make this situation more dramatic than it needs to be. Keep the convo light by acknowledging how sweet it is that they thought of you, but that you unfortunately must decline. Getting quiet or awkward when the person pops the question is only going to make the rejection seem more dramatic and heartbreaking. Instead, keep your spirits up and you're likely to keep theirs up as well. This help them feel brave for trying, rather than embarrassed for asking. 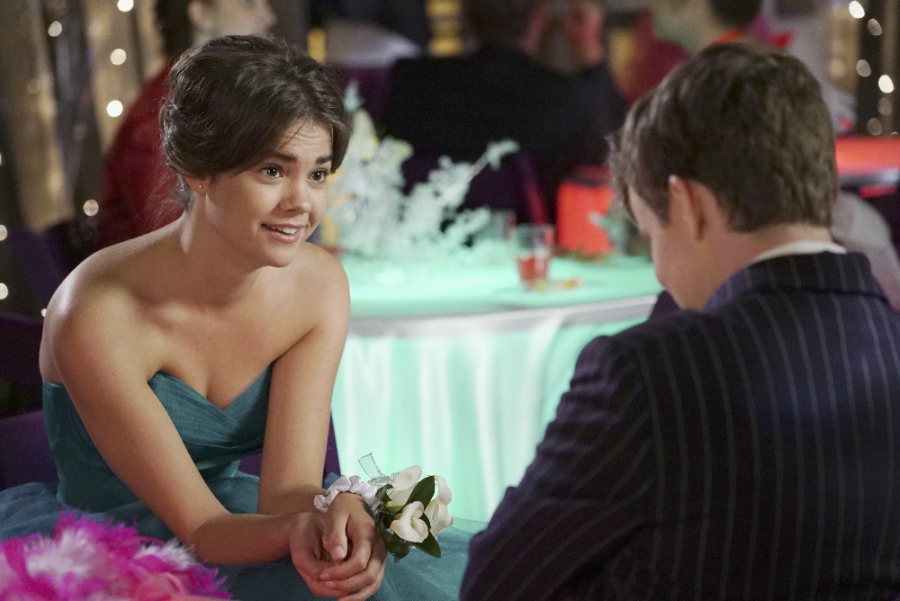 If you truly need time to think about your answer, then by all means take your time. But if you know right off the bat that you'll be rejecting this promposal, be upfront. Tell the person on the spot that you can't accept their invite. Making them sweat bullets while you get up the courage to let them down is just plain cruel.

Never Say Yes Out of Pity

Accepting a promposal only to reject it later via text is a pretty harsh way to play with someone's emotions. Of course, it is absolutely your right to change your mind at any point. However, if you know from the start that this person isn't your ideal prom date, try to avoid accepting the invite out of pity. It'll prevent your future anxiety and their inevitable heartache.

Neither of you deserve to share this special night with someone who doesn't actually want to be there. But if you do decide to go with this person just as friends, then make sure they're aware of the label. You also don't want to go into the night with two different ideas of the term "prom date." 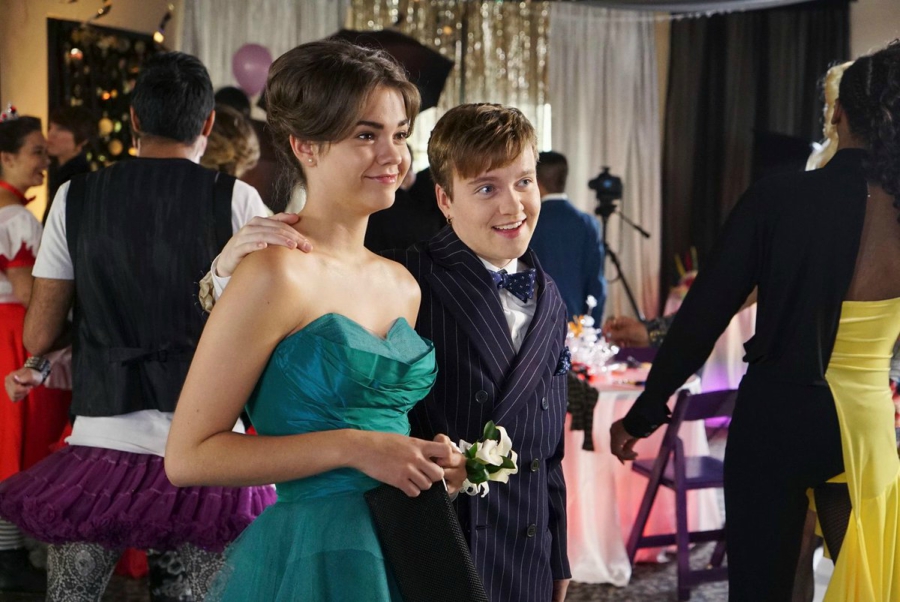 Let Them Down Privately

While you want to deliver your response as soon as possible, also make sure to let them down in a private setting. If they've asked you in front of other people, try suggesting that you speak privately before declaring a very public rejection. It takes some tension off the response and allows them a few moments to collect their feelings without onlookers.

There's a happy medium to be found when it comes to rejecting a promposal. You don't want to simply (and a little too curtly) state, "No." But you also don't want to ramble on and on with reasons why you don't want this person to be your date. Find the balance and make your words count. If this person is someone you truly care about, don't be afraid to tell them so. But at the same time, don't feel like you need to apologize for your decision. Additionally, you want to avoid being so terse that you leave your promposer feeling embarrassed or hurt. It's a tough balance to achieve, but we believe you'll get there.

If you're planning on asking someone to prom, you need to click HERE for creative and cheap promposal ideas that'll make your date swoon.