How to Tactfully Ask Someone to Pay You Back

Talk about an awkward situation!

Asking a friend or acquaintance to pay you back can be super uncomfortable. Sure, the initial plan was likely for you to be reimbursed within a few days, but how often does that really happen? More often than not, you and your pal have to engage in at least a little bit of tricky back-and-forth before you see your money again—if at all.

Scroll down for a list of tips on how to tactfully ask someone to pay you back.

Start By Dropping a Hint

If you haven't received your money back within a few days (and the person you loaned it to hasn't indicated they plan to pay you back shortly), start by dropping a hint about your MIA funds. If the person you lent some quick cash to has simply forgotten to pay you back, a simple reminder is likely enough to spur them to act. Try tacking the reminder onto the end of a conversation by saying something like, "By the way, did you want you want to pay me back that $10 I loaned you for pizza last week?" A non-confrontational approach will prevent your friend from getting defensive, and the casual reminder lets your pal know you haven't forgotten about the loan, but aren't about to make a huge deal out of it, either.

Let an App Do the Work

Though loaning money to someone is almost always tricky, there are a handful of apps that can make your life easier. Even if you didn't go through an app from the start, there's no reason you can't use Venmo or the Cash App to gently remind your friend that they owe you some dough. Since these apps can be linked to bank accounts or credit cards, payment is as easy as the click of a button! Also, aside from alerting you as soon as you've been paid back, these apps also give you the option of shooting your friend a quick reminder every few days, making it nearly impossible for them to forget. 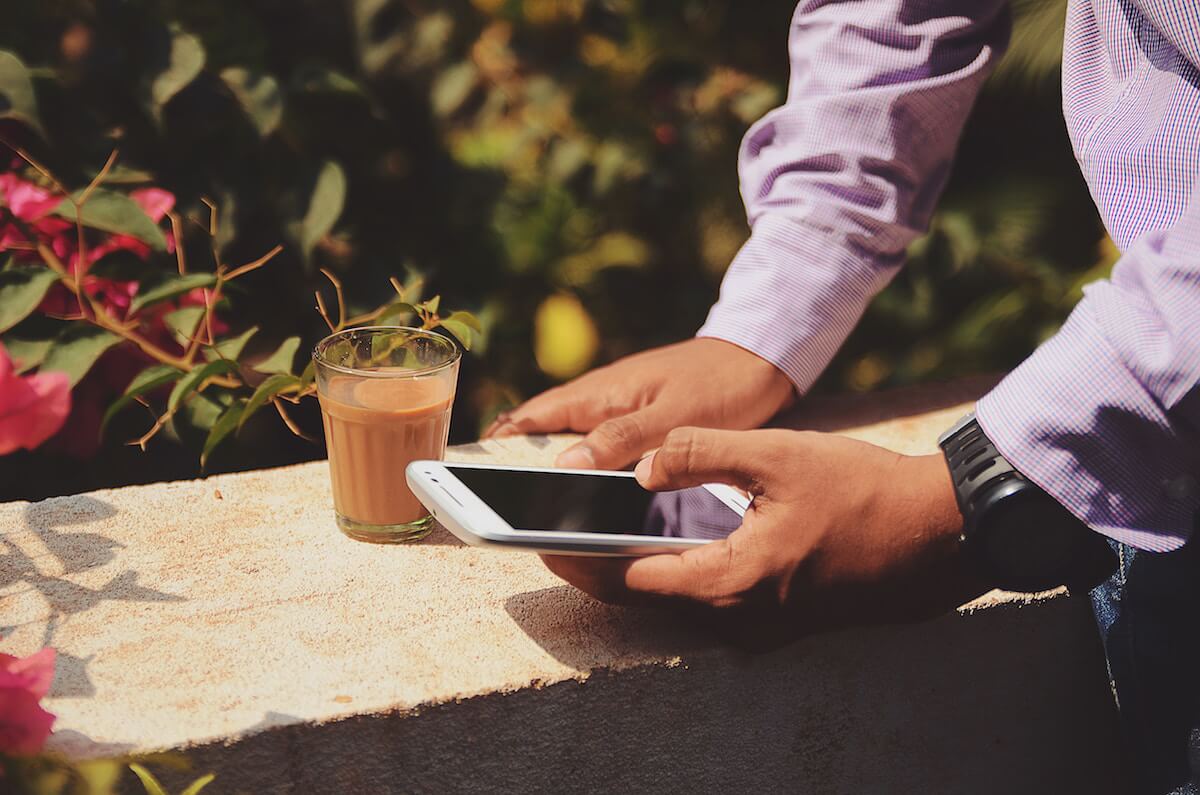 Make It Easy for Them to Repay You

Though the amount of money you loaned this person might not seem like a big deal to you (hence why you were able to let them borrow money in the first place), it's important to remember that this could be a significant sum for your pal. If you sense that might be the case, make it easy for them to repay you. That could include setting up a payment schedule or offering to have them repay you with something other than cash, such as a tutoring session or a few rides to school.

Situations tend to get infinitely more complicated when money is involved, and the last thing you want to do is make your friend feel ashamed or uncomfortable because they can't pay you back in a timely manner. By making it as easy as you can for your pal to repay their debt, you're showing them that your friendship is more important than money. A little compassion goes a long way!

Have a One-on-One Conversation

If you've tried some of the above tactics and still haven't gotten your money back, try having a one-on-one conversation with your friend. Be quick and concise, and let them know why you'd really appreciate your money back. Even saying something as simple as, "I'm saving up to buy my sister a birthday present," should be enough to get your point across and help your friend realize that repaying you is important. When the two of you sit down, make sure none of your mutual friends are present. Involving others might not seem like a big deal, could easily embarrass your friend and won't help you get your money back any faster. Hopefully, after your conversation, your friend will take the hint and pay up. 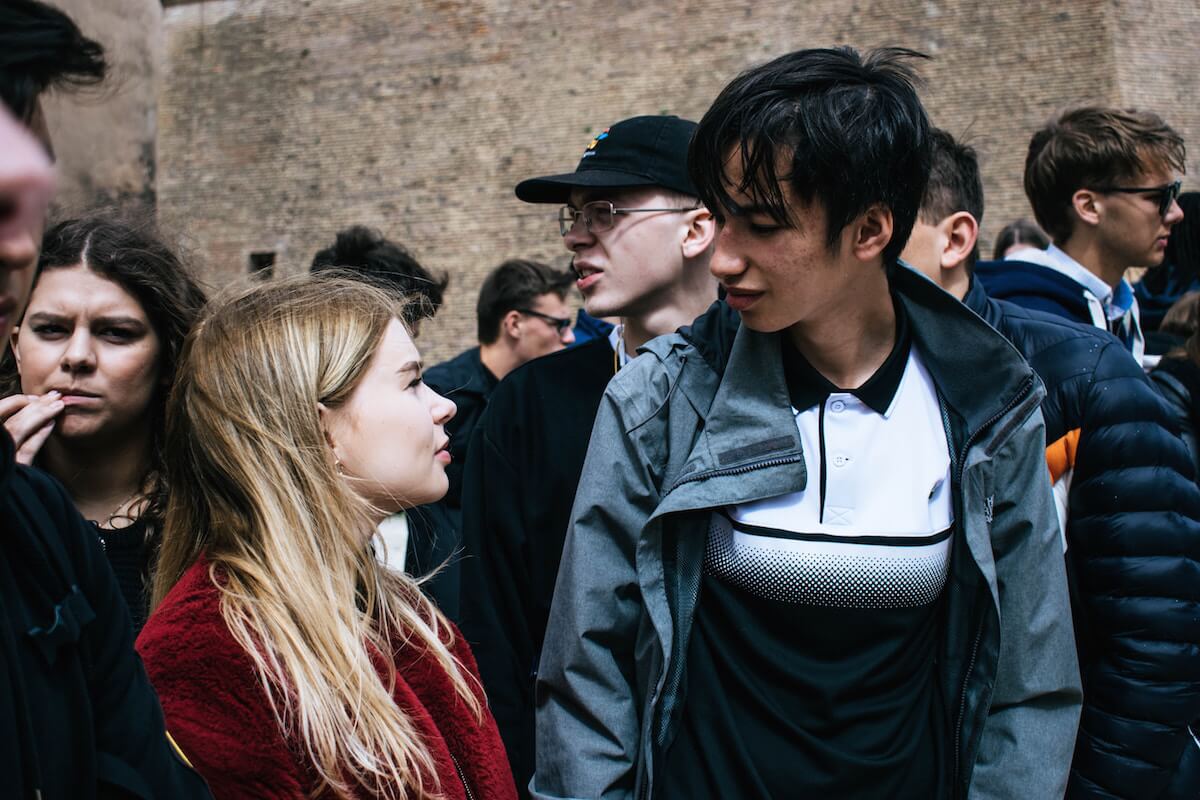 For more advice on how to deal with an awkward situation, click HERE for a list of tips on how to ask a friend to return something they borrowed.