Dating can be hard, and even emotionally draining.

The initial "talking stage," in particular, can be such a drag that many of us feel like we just can't imagine having to go through it again with someone new—and that sentiment can make getting back together with an ex seem like a golden ticket. However, the reality isn't so simple. After all, you and your ex broke up for a reason, no matter who decided to end the relationship.

At the same time, though, there are cases when reconciling can work out, so how are you supposed to know if it's what's right for you? Thankfully, we're here to offer some advice about that exact topic. Here's how to tell if you should get back together with your ex.

1. Ask Yourself: Have You Both Had Time to Heal?

After a breakup, a healing period must occur. Think of it like grieving—there are many steps that a person needs to go through before they can achieve true closure and move on. If you broke up with your partner just two weeks ago and now you're starting to miss them a little bit, you might want to take some more time to focus on yourself and your healing first (and let them do the same). 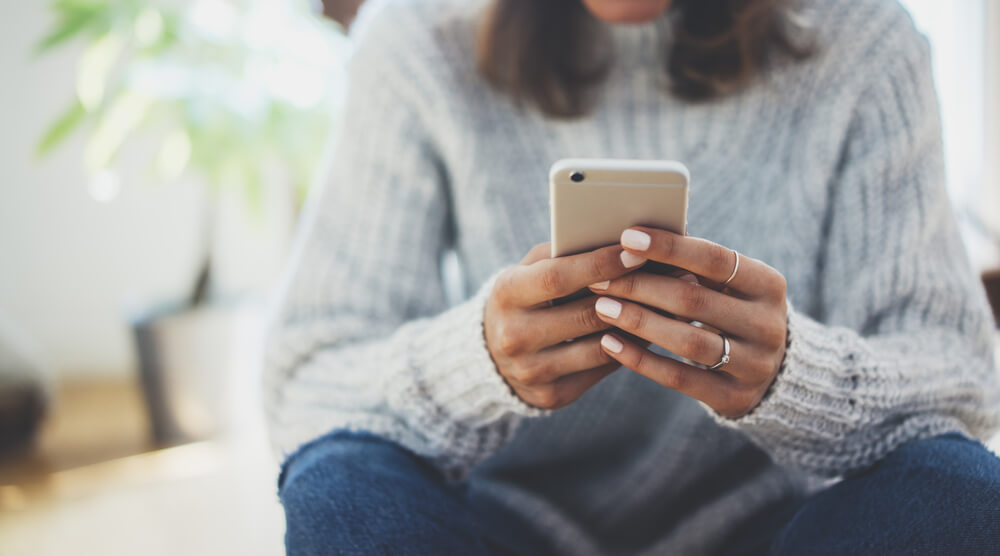 2. Determine If You've Both Grown and Changed

There's a saying when it comes to dating that "they always come back." While "always" can be a bit of an exaggeration (not every single person who ends things with you is going to be sending you a "hey, how you been?" text after six months), human beings are creatures of habit, and that means that reaching out to an ex can be all too tempting. However, there's a good chance that if and when that person does reach back out, it's more like a zombie coming back from the dead than a sudden reappearance of one's lost knight in shining armor. They probably got lonely and thought back on the good times, causing them to take the action of seeing if you would be interested in giving things another go.

However, sometimes someone that comes back around has taken the time and put in the effort to grow and fix whatever it was that caused a rift between the two of you in the first place. This takes a lot of emotional maturity though, so this person should be clear about their feelings and intentions from the start rather than keeping you guessing.

3. Make Sure You Aren't Just Taking the Easy Route

As we mentioned before, getting to know someone in the early stages of dating can be all kinds of frustrating. It's tiring, and it rarely leads to anything of value. However, it's all worth it for the sake of weeding out the partners that aren't meant for you, learning more about yourself and potentially finding the right person (although remember: you're young and have a whole life to find this person). Getting back together with your ex—compared to the trial and error of meeting someone new—can seem easy, since you already know everything about each other and have tackled the hard parts already. So, just make sure you aren't just taking the easy route. 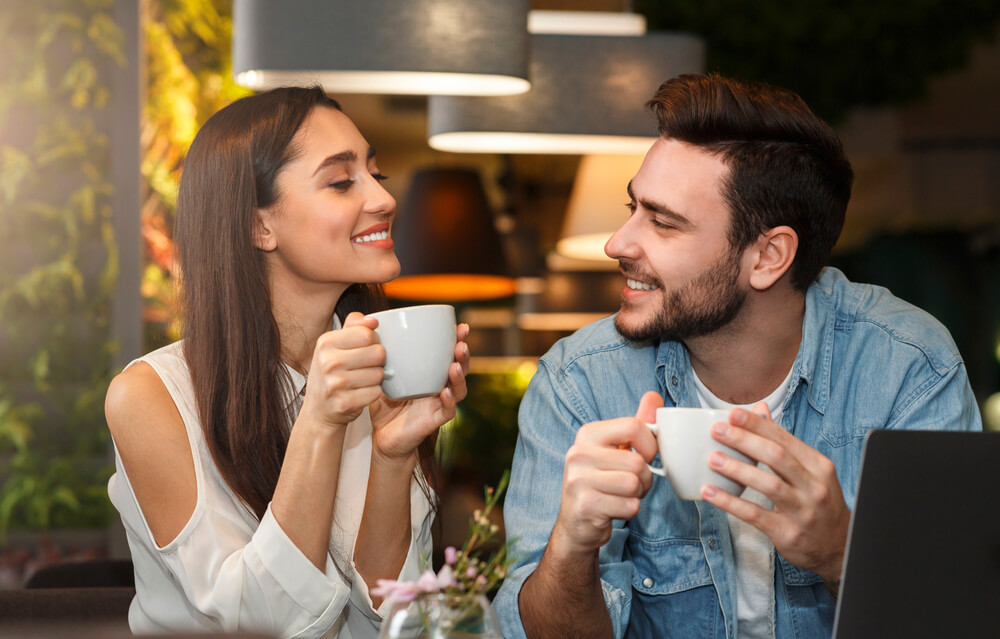 Also Read About: 4 Dating Tips for Teens With Anxiety

4. Don't Rush Into It Just to Avoid Being Single

If you're someone who always finds themselves in relationships (the one who never seems to be single) or just feel a lot of pressure to be in a relationship, you might want to skip through the process of finding someone new and simply settle for an ex who was "not so bad." Trust us: this isn't worth it. Being single can actually be great, and it gives you a chance to really get to know yourself and what you want in the meantime.

Need a little help adjusting to the single life? Click HERE for our guide on how to get really good at being single.