How to Tell Your Parents You Got Detention

Detention—it happens to the best of us.

Whether it was totally unfair or well-deserved, there's just no escaping this education benchmark. But just because we know that, it doesn't mean our parents feel the same way.

Telling your parents the negative is never on the top of our priority list. The occasional fluke bad grade can fly under the radar but when it comes to your afternoon absence, your 'rents are bound to get suspicious.

Continue reading for tips on how to calmly explain to your parents that you received detention:

Leave your tears, frustration and explosive anger at the door. Coming at your parents with an already intense emotion sets the tone for an equally overwhelming discussion. As much as you can, bring your energy to a zen place. Whether you need to do some breathing exercises or write down a mock conversation beforehand, find your balance. Keeping your cool will also help your parents to understand that one measly detention really isn't that big of a deal. Which brings us to our next point… 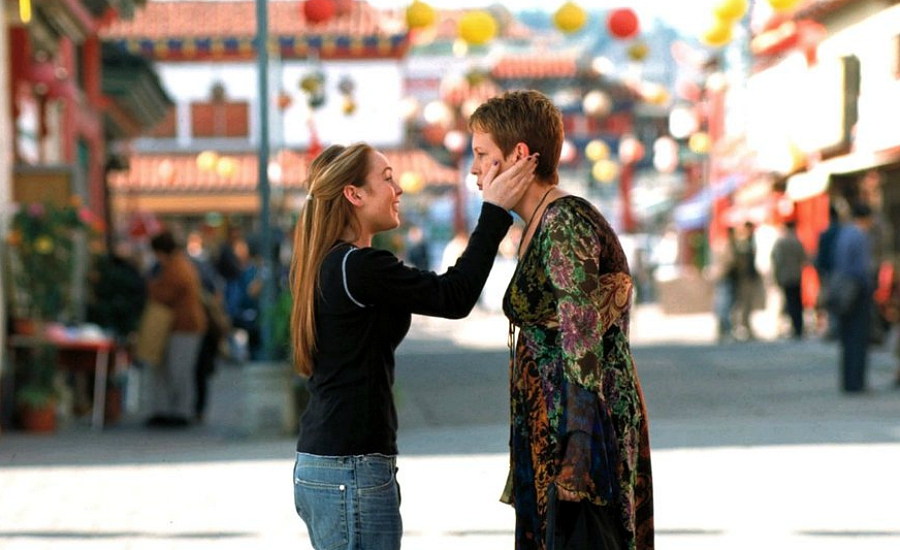 Explain That It Isn't a Big Deal

Some parents, particularly the strict ones, find every little defeat to be a major loss. Detention is actually a pretty shallow punishment, compared to other academic disciplinary actions like failing a class, or getting suspended or expelled (we can all hear first-year Hermione saying, "Or worse, expelled"). Again, keep your cool as mentioned above, and briefly explain why a short stint in detention won't go on your record or affect your reputation at school. 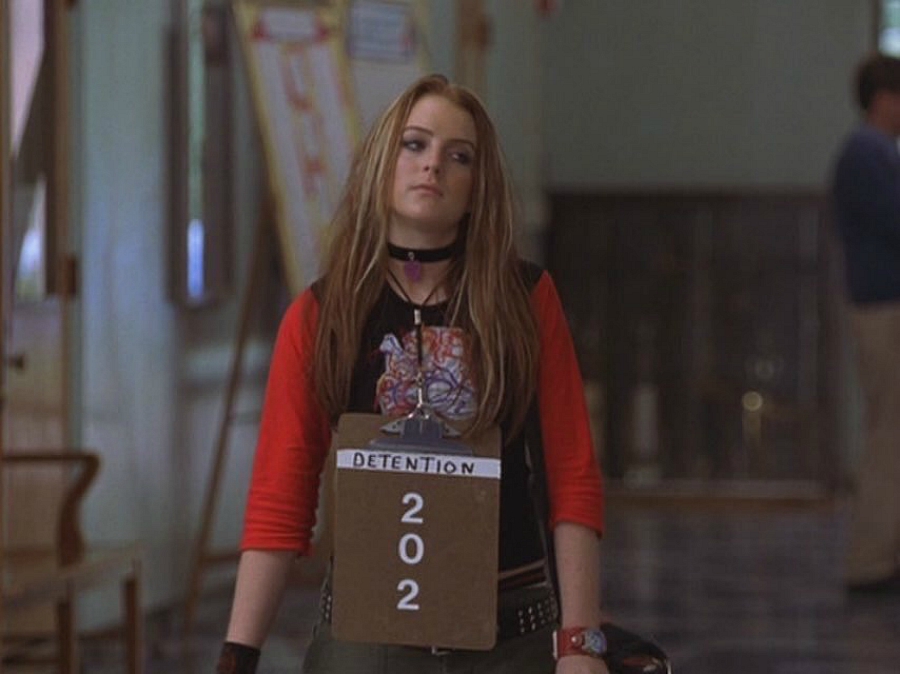 Rather than hurling insults at your teacher or blaming every other kid in class, explain the situation from your eyes (your open and honest eyes). What were you doing, what was the intention behind your action and why did you think it would be appropriate? You may even want to go a step further to butter up your parents by stepping into your teacher's shoes. By explaining how you can understand why the teacher found your behavior to be disruptive will show some major maturity on your end. You parents may even be—dare we say it—impressed.

Everything has a silver lining if you squint hard enough. In the context of detention, you have the perfect opportunity to showcase even more maturity and responsibility. Turn lemons into lemonade by telling your parents, hey, detention may be a punishment but you'll actually be able to get tons of homework done. The quiet atmosphere is perfect for studying, right Mom and Dad? 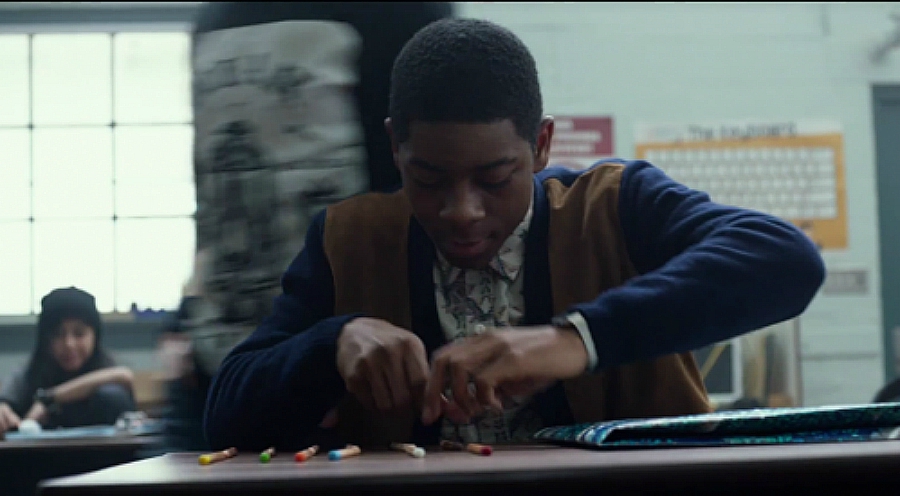 Conclude With a Lesson You've Learned

Ah yes, the cherry on top. Impress your 'rents even more by concluding the conversation with a lesson. Let them know that you understand your behavior was inappropriate or disrespectful, that you hadn't intended to do any harm, but you see where you were wrong. After all, every small punishment or disciplinary action is meant to garner a deeper understanding. Use this to your advantage by showing that you can still listen and learn, even when the situation is a personal bust. After doing each of these steps, your parents may be so proud of the young adult they raised that they won't even be disappointed by the detention. 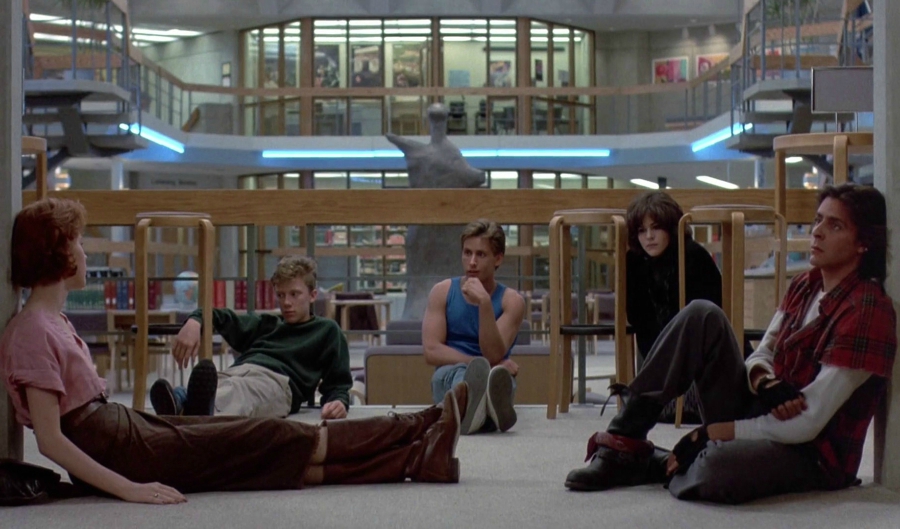 If you're reading this, then it's likely this was your first detention. Before confronting your parents, click HERE for eight ways to not freak out over this punishment.