For the most part, it's relatively obvious when someone's flirting with you. They'll shower you with compliments, ask for your number, the whole shebang.

But there are instances when you're not sure if they're trying to make a move, or just being a genuinely nice person. And it's so unbelievably frustrating when you can't decipher what's going on.

Quit your stressing, because we've come to your rescue. Scroll below for signs they're indeed flirting with you and not just being nice!

They Try to Be Close to You at All Times

Does this cutie you have your eye on always try to get close to you whenever you hang out? Even when you're in a group of friends, do they always end up by your side? That's definitely a sign they're flirting with you, and not just being nice. If someone is trying this hard to be near you at all times, it's pretty obvious there are feelings guiding this behavior.

Not matter how optimistic an individual may be, no one has a smile on their face 24/7. It's just not possible. But does your crush always seem to have one plastered on their face whenever they see you? You guessed it, they're flirting with you. They're simply so into you that they can't help but cheese when they're in your presence. 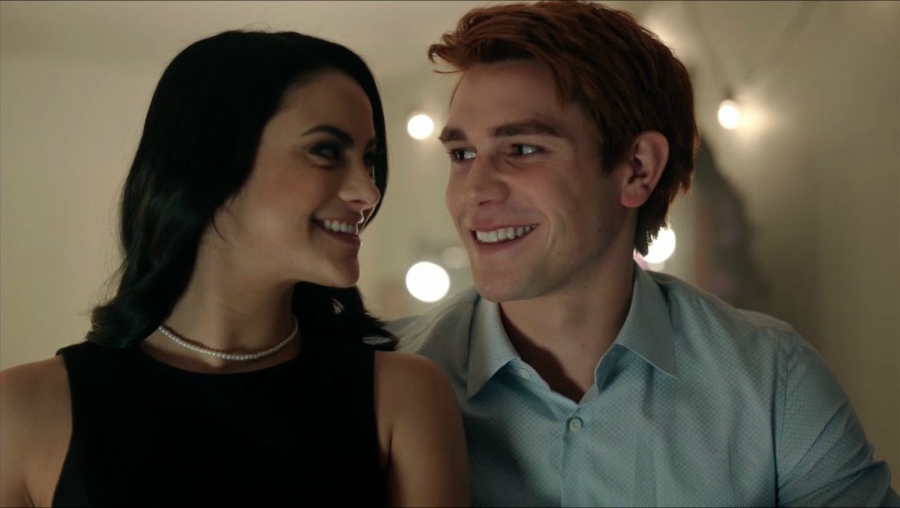 They Tease You in a Sweet Way

A little playful teasing is another sign they're flirting with you and not being nice. If they were being nice, why would they bother to tease you? Exactly.

It's important to mention that there are different ways in which people tease others, some more malicious than others. If they playfully poke fun at you for your avocado obsession, that's flirting. But if they make you feel awful for enjoying avocados, they're being rude and you should kick them to the curb.

They Love Hearing About What You Have Going On

Are they all ears whenever you want to tell them anything? Even if it's bad news or you need to vent? Sure, nice people will listen to you talk about yourself, but only someone who's flirting will let you drone on and on about how you should've gotten an A on your Algebra exam because you studied for a week straight.

Going beyond listening, do they always seem to ask questions about you and your life? Do they seem excited to hear every last detail you're willing to provide, no matter how boring it is? That's what experts call flirting. Why else would someone be so invested in your life? 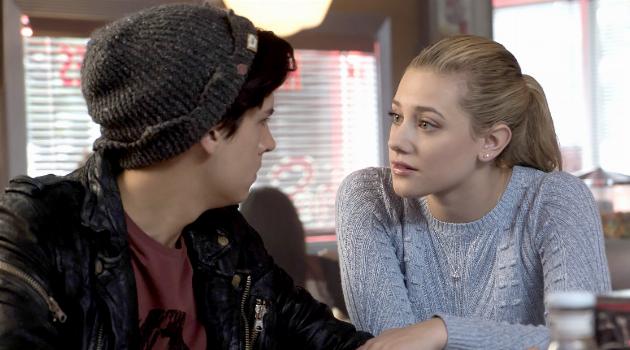 A playful touch of the arm or light hand brushing is a definite sign of flirting. Anyone who's trying to get all up in your personal space is very much into you. They wish they could be closer, so until then, they'll remain subtle with the physical contact.

It should be noted that if any of it makes you feel uncomfortable, do not hesitate to tell them.

They're Constantly Trying to Impress You

Do they casually bring up their accomplishments? Do they always try to look cool around you? That's them trying to impress you as best they can, which is most definitely flirting.

They want you to see them as awesome, too, which is why you'll notice how hard they try to make themselves appear all sorts of incredible. They're basically hoping you see their value as a potential S.O. 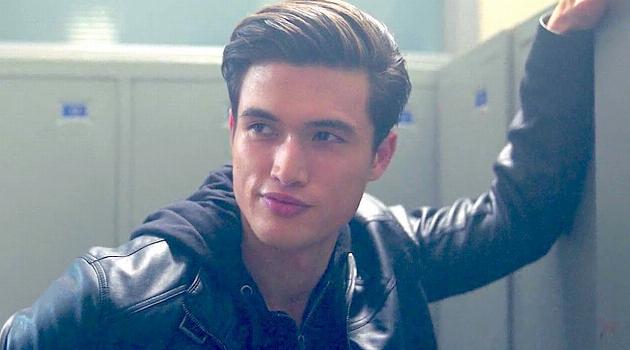 A nice person will mention how much of a great time they had with you and call it at that. Someone who's flirting with you will continue suggesting hanging out again as often as they possibly can, because they want to do just that. Even though you may think it, they're not just being nice when they mention how the two of you should spend some more quality time together. They want to get to know you better to see if a relationship is worth pursuing. The question is, will you let them?

Flirting is an art form. Some of us know what we're doing, and the rest of us need a little help. For those of you who identify with the latter, HERE are five flirting mistakes you didn't know you were making.