How You Handle Rejection, Based on Your Zodiac Sign

There are a select few of us who handle it with absolute grace while still maintaining our dignity. On the flip side, some of us act like temper tantrum-throwing toddlers when we get turned down.

Okay, so not everyone experiences rejection to those sorts of extremes, but we do all process it in a way that's unique to us.

Based on your zodiac sign, we bet we know how you handle rejection. Scroll below to see if we're right!

Your passionate and determined nature gets you pretty far in life, Aries. Just as you are the first sign in the zodiac, you're often one of the top-performing individuals in anything you do. But even the most confident and capable people experience rejection every now and then. Though it doesn't happen often in your life, it still does—and boy oh boy, does it enrage you. You're already pretty hotheaded, but it gets even worse when you're dealing with even the smallest of failures. You're quick to blame everyone else for your downfall, never fully accepting it yourself.

No one would ever argue that you're anything less than practical and responsible, Taurus. You work incredibly hard, mainly to support the life of luxury you try to maintain for yourself. That stability quickly gets tossed aside after you've been rejected, however. Though you tend to assume it will happen, you're never fully prepared for when it actually goes down. Being the indulger you are, you deal with rejection by wallowing in self-pity and dining on your favorite ice cream flavor for quite some time. Eventually, you get over it. It just takes awhile for you to get back to where you once were.

As you're ruled by the twins, it's no wonder you can be sort of hit or miss with how you process rejection. You're naturally an inconsistent individual, so it doesn't really shock your friends that you go from acceptance to anger in a matter of seconds. One thing's for sure: You love talking about any and every rejection you've experienced. Seriously, you can discuss in great detail all the times you've been turned down since the moment you were born. It's actually rather impressive, though it quickly becomes annoying. Don't worry, your besties are used to tuning you out at this point. 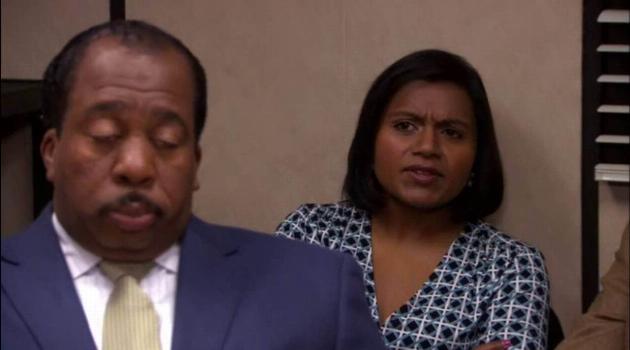 Oh, Cancer. You poor, sensitive creature. In order to protect yourself from everyone, you encase yourself in a tough exterior. You may act like you're all rough and tumble, but we know better. You're an emotional being who is all too often let down by others. Obviously for you, dealing with rejection sucks. You do your best to look out for yourself, so when you finally let someone in and they disappoint you, you're one unhappy camper. Rather than cry about your misfortune, you turn your efforts elsewhere—plotting your ultimate revenge. Muahahahah!

The life of the party, you draw everyone's attention whenever you walk into a room. There's just a way about you that causes everyone to want to be you or be with you—well, not everyone. You may not be everyone's cup of tea (after all, who is?), but you're completely unfazed by the haters. Any sort of rejection you experience is like water off a duck's back, it doesn't mean anything to you. You're so confident in who you are and what you bring to the table, that you know they were the ones who made the mistake by turning you down, not the other way around. And you make sure no one gets it twisted.

Rejection follows you everywhere you go, Virgo. This is mainly due to the fact that you're the ultimate perfectionist and hold yourself (and others) to an incredibly high standard that is rather unachievable, hence the constant disappoint in your life. Your analytical nature prevents your emotions from getting the best of you, instead forcing you to focus on what went wrong on your end and how you can improve moving forward. As long as you learn from what happened, that's all that matters in the end. 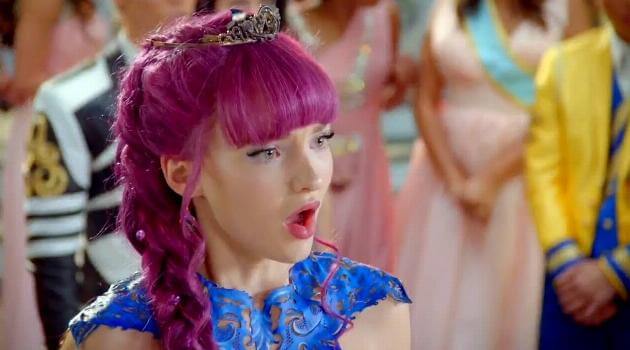 Because you're diplomatic and gracious when you're the one doing the rejecting, you expect others to do the same with you. Sometimes that happens and you can easily brush off what happened. Other times, your feelings aren't spared and you're left wondering where you went wrong. Those are the cases that send you on a downwards spiral, forcing you to believe the rejection will never end. But you've been turned down before and pulled through, so don't let one bad experience get to you.

Your mysterious nature draws people in, but also keeps them at bay. Therefore, you don't deal with a lot of rejection, mainly because you're always surrounded by those you deeply trust. However, there are rare instances in which you get turned down. You don't let it shake you though, somehow maintaining your composure throughout the entirety of the ordeal. At the end of the day, you know they'll be back—or, karma will get them for you.

You're a breath of fresh air in this mundane world, Sagittarius. Your optimistic and cheerful vibes always lift the spirits of everyone in your presence, reminding them that life's too short to be unhappy. And though you're positive as they come, this sets you up to be one of the most idealistic signs in the zodiac. Because of this, you're often let down when things don't work out how you were hoping. But it doesn't stop you from still trying to make things happen. So you continue the chase, even after you've been rejected. 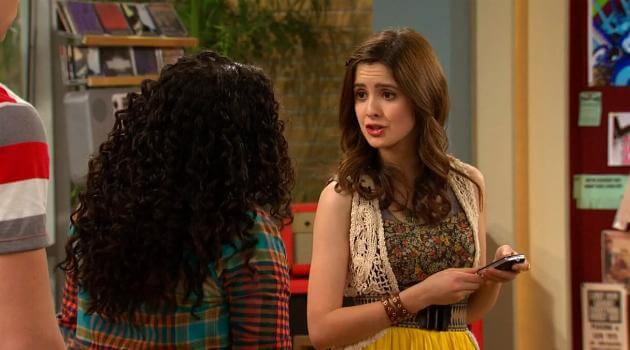 Some of these other signs have their heads in the clouds, but that's not the case with you, Capricorn. You're a straight-up realist who fully understands how life works. You already expect the worst, so when you get rejected, you're not all that surprised. Sure, you're disappointed and upset, but it doesn't stop you from living your best life. Besides, you have far better things to do than worry about why someone turned you down. Not to mention, you've already built the most meaningful relationships with your loved ones at this point in your life. Why add another human to the mix?

Although you're known for being quite the humanitarian, you prefer to spend most of your days all alone. You close yourself off from everyone, instead choosing to remain a bit of a lone wolf. It takes a lot for you to muster up the courage to tell someone how you feel or go after something you really want. When you're ultimately faced with rejection, it does not sit well with you. You come out of it acting a little bit meaner to yourself, tearing yourself down for something you can't control and that isn't your fault. With you, it's all about learning to be a little bit nicer to yourself. Rejection happens to everyone, so don't fall into the trap of believing you're the only one who gets turned down.

Everyone has their own way of dealing with things, but yours by far, is the most interesting, Pisces. You're one dreamy sign who prefers to live in a world of fantasy, sporting rose-colored classes and dancing among the clouds. When rejection strikes, you quickly retreat to this magical place until you've completely forgotten why you needed to hide away from everyone in the first place. It's not the worst way to handle being turned down, but it's also not entirely the most positive. Dealing with issues head-on is always the way to go, rather than sweeping them under the rug and pretending it's all fine. 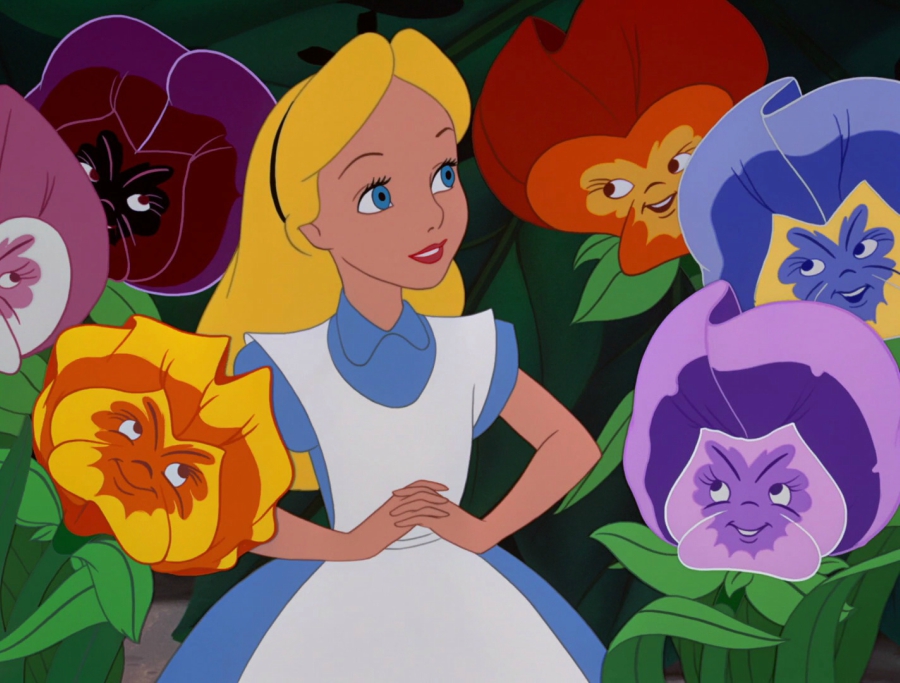 Just as your sign reveals how you handle rejection, it also tells us the way you manage some turmoil in your life. Click HERE to see if we know how you deal with drama, based on your zodiac sign.