In Defense of Hufflepuff, From the Perspective of a Resentful Gryffindor

In case you haven't noticed, people tend to have pretty strong opinions about Harry Potter.

Whether it's moaning about Snape's redemption arc or lamenting the reasons why Harry and Ginny were all wrong for each other, everyone has something to say about the wizarding world.

Oddly enough, there's one  thing that all people tend to agree on—the fact that Hufflepuff is supposedly the worst House.

And you know what? I've had enough. Although every quiz I've ever taken places me in Gryffindor, I know in my heart I belong in Hufflepuff. And what's more, I want to be in Hufflepuff, as it's clearly the superior House.

In the interest of standing up for the best House at Hogwarts, keep scrolling for my defense of Hufflepuff, from the perspective of a very resentful Gryffindor.

They Have Defining Characteristics Everyone Should Want

People often complain about Hufflepuff because they claim that it's the House with no defining characteristics. Basically, if you don't fit into one of the other three Houses, you're destined to be a Hufflepuff. Those people, however, are wrong. Hufflepuff does have defining characteristics—they're patient, friendly, loyal, hard-working and just. In other words, they're just good people. They have a strong moral compass, but they're very accepting of those who are different from them. They value fair treatment and equality more than meaningless competition, but they're also reliable people who show up when needed.

Hufflepuff's defining characteristics are the literal definition of the kind of person we should all try to be. Instead of valuing bravery, intelligence or ambition—qualities that are quite self-serving at their core—Hufflepuffs value meaningful connection with those around them. They value other people, instead of selfishly trying to promote themselves. Truthfully, the world would be a much better place if we all tried to embrace Hufflepuff qualities. 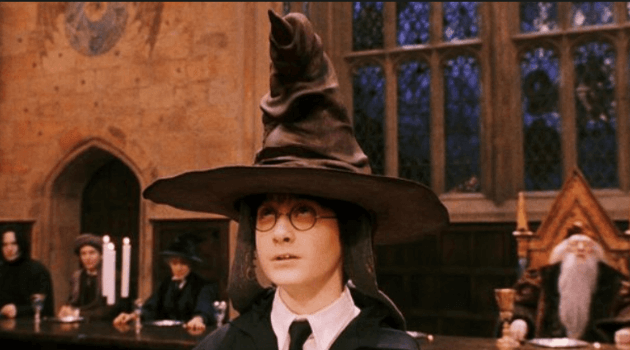 Cedric Diggory Was a Hufflepuff

As a person and a character, Cedric Diggory wasn't all that impressive. But you have to look at him in the context of what was happening at the time. During the Triwizard Tournament, the Goblet of Fire chose one Champion from each school who could most effectively compete for Triwizard Cup. The Goblet of Fire was an impartial judge, with no reason to appreciate any particular one of the Hogwarts Houses. And yet, the Goblet chose Cedric Diggory, a proud Hufflepuff, to represent Hogwarts. Clearly, he was better than anyone else at the school, or the Goblet of Fire wouldn't have chosen him as the Champion.

In addition, there was also the way that Cedric behaved during the tournament that was especially evocative of Hufflepuff's many favorable qualities. He was never underhanded or sneaky, didn't try to push his other opponents down to get ahead and did his best to ensure that the game was fair for everyone. Even at the end, he chose to split first place with Harry, instead of battling it out until there was one clear winner. Cedric was good to his core, which I like to attribute to his strong Hufflepuff qualities. 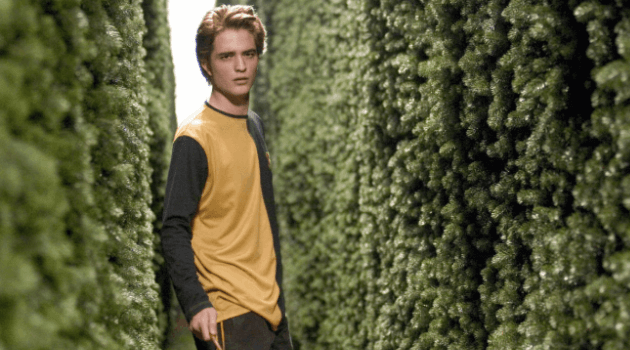 (Harry Potter and the Goblet of Fire via Warner Bros.)

Hufflepuff Was a Major Contributor to the Battle of Hogwarts

Once again, we have to come back to Hufflepuff's inherent goodness. During the battle of Hogwarts, Hufflepuff had the most students stay to fight off Voldemort, outside of Gryffindor. For all their big talk, Slytherin's self-preservation instincts kicked in and many of them ran away. Ravenclaw, as well, decided that they weren't ready to fight off a dangerous wizard. It seems intelligence isn't all that helpful when it comes to practical application. Hufflepuff, however, had most of their students stay to fight in the battle, all of their own volition.

Now, I know what you're thinking—Gryffindor stayed as well, wouldn't that make them the best House? And the answer is no. Gryffindors are known for their daring nature and chivalrous decisions. At the end of the day, however, they want to be recognized for their courage. Their need for acknowledgment and their reckless nature means that they often run headfirst into dangerous situations. Bravery is admirable, but it can also be quite stupid at times. Hufflepuff, on the other hand, didn't stay to gain any personal glory. They stayed because they knew the battle was bigger than them, and that they had to fight for the greater good of the wizarding world. Their selfless dedication to other people makes their decision more impactful than that of Gryffindor, although both Houses should be commended for staying to fight. 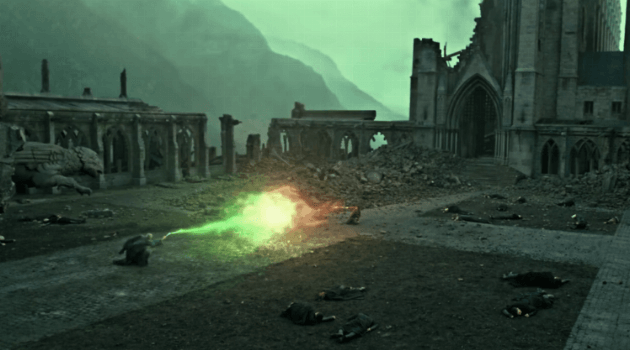 As part of their loyal and friendly qualities, Hufflepuffs are also incredibly accepting. Their House founder, Helga Hufflepuff was known for accepting everyone, which is part of why this House got such a bad name. Apparently, exclusivity is the only marker of worth, which doesn't make a lot of sense. So what if she accepted everyone? She gave dozens of students the chance to be wizards—that doesn't sound like such a bad thing to me.

Helga's mindset lived on in Hufflepuff through the years, resulting in a House that was truly dedicated to good. Out of all the Houses, Hufflepuff produced the least amount of Dark wizards. Considering most wizards who joined Voldemort's side believed in a pure-blood-only approach, there's definitely a connection between Hufflepuff's accepting behavior and their ability to create high-functioning, non-prejudiced members of wizarding society. Hufflepuff's deeply accepting attitude doesn't mean they created less-valuable wizards. In fact, they prove time and time again that they're the most reliable wizards out there who clearly know what they're doing when it comes to magic. 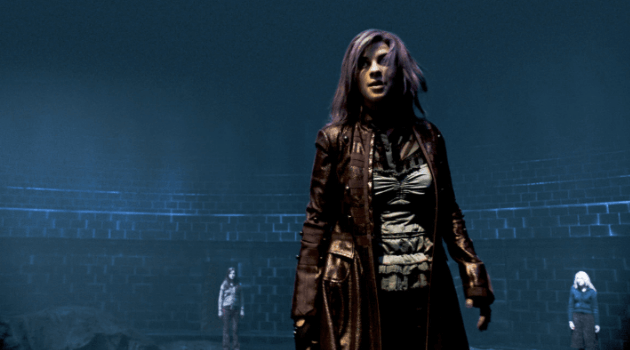 In conclusion, Hufflepuff is obviously the best House at Hogwarts. Their accepting nature, genuinely kind qualities and expertise with magic would make them a true joy to be around. Rather than constantly competing with your peers to prove you're the best, as happens in many other Houses, Hufflepuff House is a supportive and uplifting environment that helps you to reach your full potential. Whatever other people might say, Hufflepuff's approach is clearly working. They're a House filled of talented wizards and genuinely good people, which means I will never stop being bitter that I'm not officially a Hufflepuff.

Looking for a way to show off your HP love? Click HERE for magical quotes for all your Wizarding World of Harry Potter Instagram captions.