Everything You Should Know About Staying Properly Hydrated, According to a Doctor

We've always thought that staying properly hydrated was about chugging eight glasses of water every day. Turns out, we were wrong.

Hydration is about so much more than downing water, and when you're properly hydrated, you can feel it. We wanted to learn more about the topic, so we reached out to Dr. Dana Cohen, medical doctor and author of Quench: Beat Fatigue, Drop Weight, and Heal Your Body Through the New Science of Optimum Hydration to find out more and bust some of the leading hydration myths.

Sweety High: Why is hydration so critical to health?

Dana Cohen: Hydration is in charge of a number of things. First, there's temperature regulation. It's also in charge of lubricating our joints and cushioning our organs (specifically our brains). But the single most important thing is homeostasis in the body. That's when our cells let toxins out and let healthy stuff in. Homeostasis is where our body wants to be, and without hydration, we can't do that.

According to my book, the single greatest thing we can do to treat and prevent illness is learn how to hydrate properly. That's a very powerful statement. It's also important to know that hydration is not necessarily about drinking water as much as it's about eating hydrating foods. 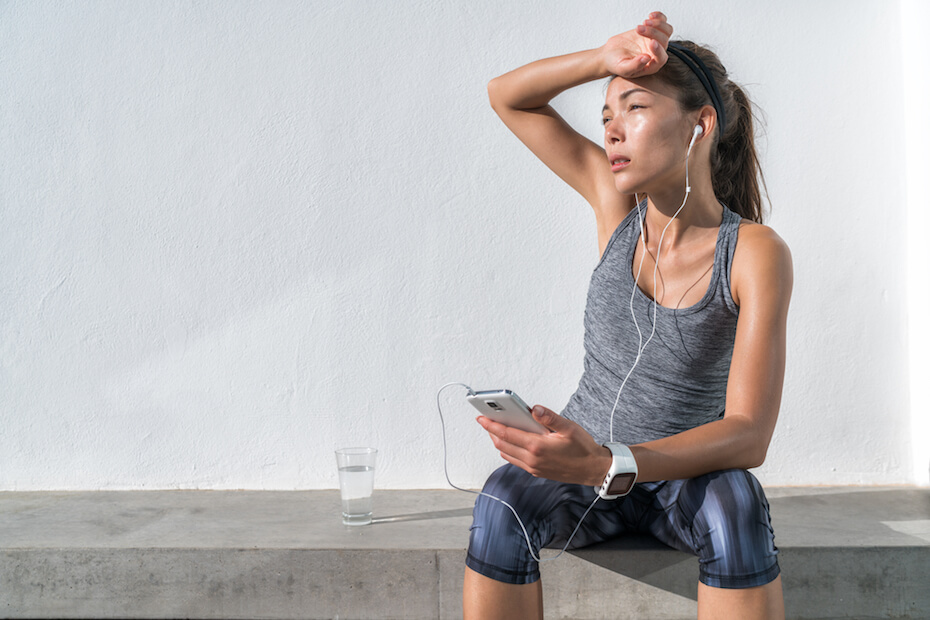 SH: What do you think are the greatest misunderstandings about hydration?

DC: I don't think people know what it feels to be properly hydrated. We're so cut off from our bodies. When you feel that afternoon slump, instead of reaching for sugar because you think your blood sugar's falling, it may be dehydration. People don't necessarily know how it feels to be perfectly hydrated. When you are, your energy is good. You're fluid in your movements—literally—and you're energized. You're thinking clearly. You're healthy. You shouldn't feel thirst, because once you do, you're too far gone.

People also think you need to chug water to hydrate, but people tend to over-hydrate with water. We wind up peeing out what we're not using, and getting rid of electrolytes along with all that water. It's not the best way to hydrate. That recommended eight cups a day comes from nowhere. It's never been studied. Imagine a 6'4″ man and a 5′ woman and telling them they should both drink eight cups of water a day. It doesn't make sense, especially if one works out more, or eats differently.

SH: Are there specific foods you recommend to start hydrating properly?

DC: We tout green smoothies in the book. A green smoothie a day is incredibly hydrating. That's blended greens of your choice, with some water and whatever else you want, such as half a green apple, some blueberries or chia seeds. Fruits and vegetables are the most hydrating things on the planet. We say in the book that an apple and a bottle of water are more hydrating than two bottles of water, because you're also getting the fiber from the apple, which helps pull in that water and helps your cells utilize it better. Fiber from foods is the big answer to staying hydrated. And when you drink water, if you add a squeeze of lemon, you're introducing other electrolytes and lots of minerals from that citrus that helps hold on to that water a little bit better, or at least replaces the minerals that you're going to be peeing out. 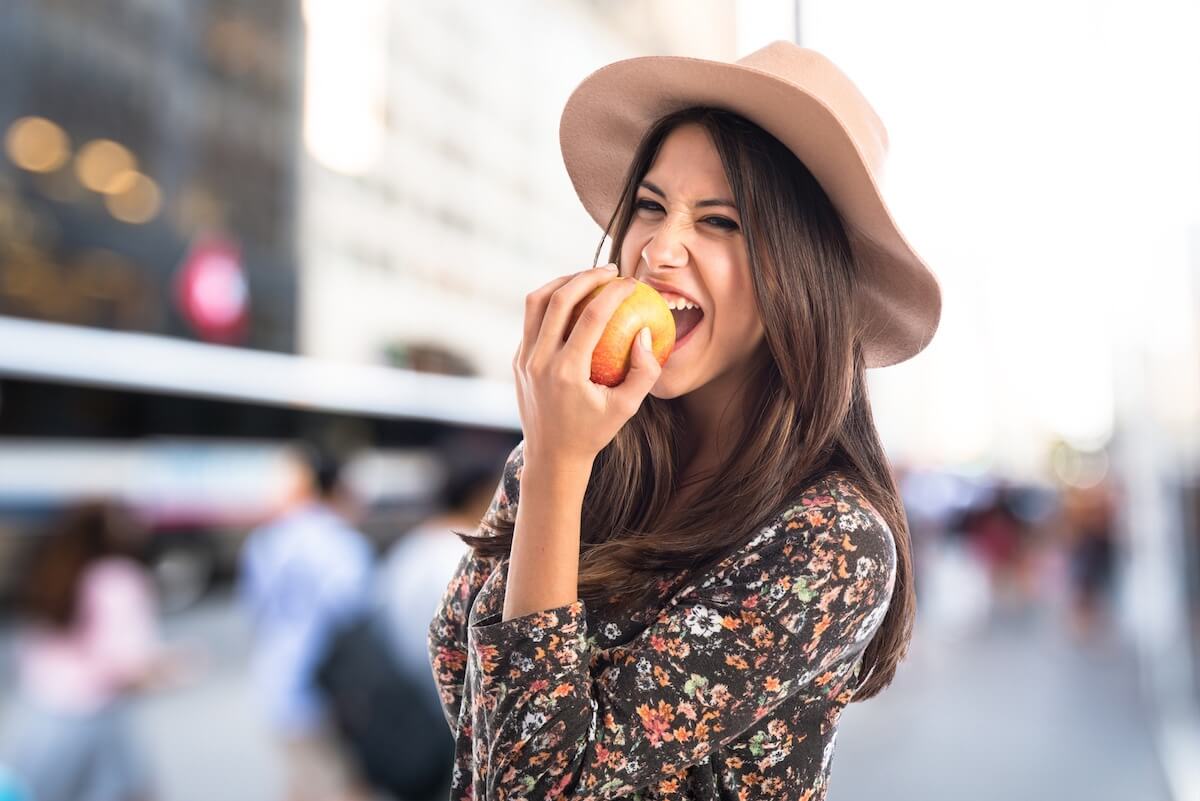 SH: Are there particular things about our modern lives that are making us extra dehydrated?

DC: Environment plays a huge role. First of all, sedentary lifestyles are very dehydrating. We have to move in order to use and distribute our hydration. In the book, we talk a lot about fascia, which is the network of connective tissue all over our bodies. By moving, we're squeezing water to muscles and organs. That's another reason people say sitting is the new smoking in terms of health. We have to move.

The other thing is that being indoors and living in artificially heated and cooled environments sucks hydration out of the air. Environments use ultraviolet (UV) lights, which are also dehydrating. The heat from our cell phones up to our ears all day long is also pulling hydration out of us.

In terms of diet, our body has to work extra hard to process processed foods, and in doing so, there's much more hydration lost than with unprocessed, easily digestible foods. Medications also contribute. They pull water out of us—and it's not just the medications that are known to be dehydrating, like diuretics. Even things like aspirin and proton pump inhibitors have been shown to have dehydrating effects. They're things you'd never think about.

SH: What other hydration tips do you recommend?

DC: We studied how people who live in the desert hydrate, and they front-load their water. First thing in the morning, they have a really big glass of water. If you want to do a squeeze of lemon, or even a little pinch of natural salt to get those minerals and electrolytes in there, try drinking about sixteen ounces, first thing in the morning. That's a great practice to get into. So is one green smoothie a day.

Movement is also key, and the ones we talk about in the book are called micro-movements. You can make up a micro-movement right now. It's basically bending a joint. We've become so sedentary we don't even think about it. You just want to twist, and bend, and bob your head and move your joints and your fingers, and stay active and purposely move for the sake of it. Those micro-movements don't replace exercise, but they're something we need to be cognizant of. We're also meant to urinate every two to three hours, so getting up from your desk every couple of hours and making sure you're twisting and turning and bending, rather than sitting at your desk for very long periods of time is a great practice. 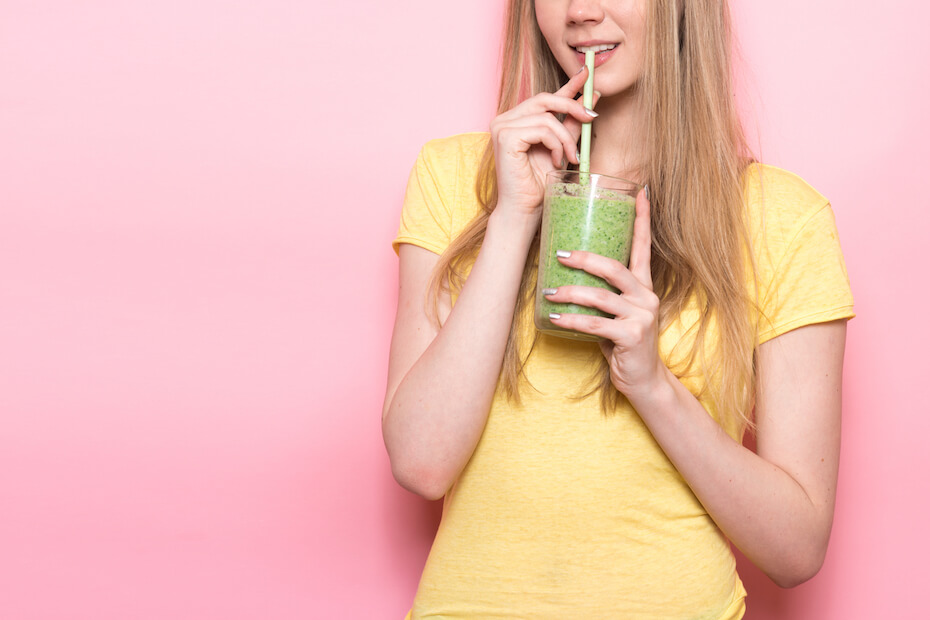 SH: What else should we all know about proper hydration?

DC: The biggest thing is detoxification. We live in a toxic world. We're exposed to toxins and there's not a lot we can do about that. But, by hydrating, we can help the body detoxify. It may help with acne. Before you go to a medication, make sure your body's detoxifying properly by eating really good, clean, hydrating food.

Drinking water is good for the mind, body and soul. Click HERE for all the little things you never realized were actually self-care.