Need a Sweet, Simple Instagram Caption? Here's How to Write 'I Love You' in 28 Languages

Sometimes, the English language doesn't feel adequate for expressing how much you care about somebody.

For those times, it can be fun to venture outside your comfort zone a bit. Here's how to say "I love you" in the 28 other most widely spoken languages in the world for all of your Instagram caption needs.

Since the literal translation of "I love you" is seen as too direct to most Chinese-speakers, this phrase instead means "I like you," but it still gets the job done.

As in many languages, the words used in Hindi can change around a little bit based on the gender of the user. If you're a girl, use the text above, but if you're a guy, swap out "karatī" with "karatā." 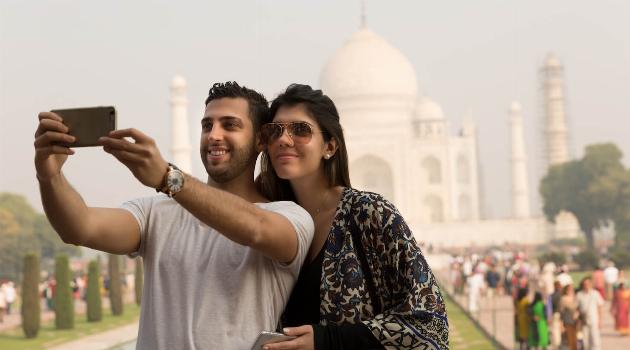 The pronunciation of this one is a little bit different depending on the subject of the sentence. If the person you love it a male, use the guide above. However, if it's a female, pronounce it "ana uhibbuki."

Since Hindi and Urdu have similar roots, their words for "I love you" are the same, even if the text is different. Like in Hindi, this is the form spoken by a woman. If you're a man, use "karatā" instead of "karatī."

"Ich liebe dich" translates literally to "I love you" in English, but it's a pretty serious term and should only be used with someone you have a close romantic relationship with. If you're going for something softer, try "Ich hab' dich lieb" instead. 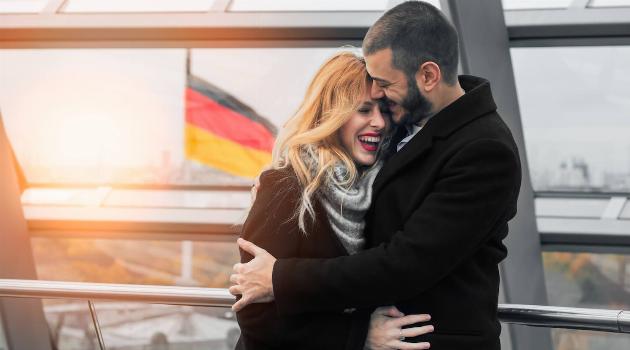 While "daisuki" technically means "really like," it's the best way to show how much you adore someone in Japanese. If you were speaking to someone in real life, you could probably just say "daisuki," but the "da yo" emphasizes the other person if you're using it as an Insta caption.

You may have noticed that Punjabi has some similarities to Hindi and Urdu, but that doesn't make it the same. Again, the above text should be spoken by ladies. Guys should replace "karadī" with "karadā."

The Korean language has various levels of formality. Above is the informal version (hopefully you're familiar enough with the person you love that you can use this language!) but there's also the very formal salanghabnida and the polite saranghaeyo, if those are better matches for your situation.

The Indian subcontinent has a number of incredible languages with similar origins, so this may start looking pretty familiar by now. As with the others, the above is for female speakers. Males should say "karatõ" instead of "karatē." 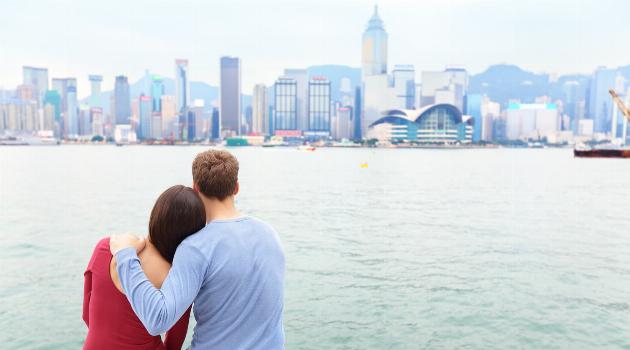 When you're talking about yourself in Vietnamese, you should take your gender into account. The above is for a woman to say to a man of about the same age. If you're a man talking to a woman, use "anh yêu em." For a more versatile statement, try "tôi yêu bạn," with is softer but gender neutral.

Like some of the other languages we've listed, Thai changes depending on the genders of the people involved. The above is an informal way for a woman to say "I love you" to a man. If the genders are reversed, it becomes "phom rak khun."

Love to learn? Click HERE to find out the language you should learn, based on your zodiac sign.