Why Ian Thomas's US Debut "Cheers" Is Sweeping the Nation

Ian Thomas is already a renowned artist in his native Belgium, and now he's making his mark stateside with the single "Cheers" featuring Tyga. We spoke with Ian to learn about the things that inspire him and find out everything there is to know about "Cheers"!

1. One of my favorite albums is probably a greatest hits Queen CD.

What one item do you never leave home without?

4. Probably I would just grab some vegan avocado sushi.

What's the last book you read?

6. I'm a little scared of spiders.

Who is your biggest musical inspiration?

Who's your favorite Disney character and why? 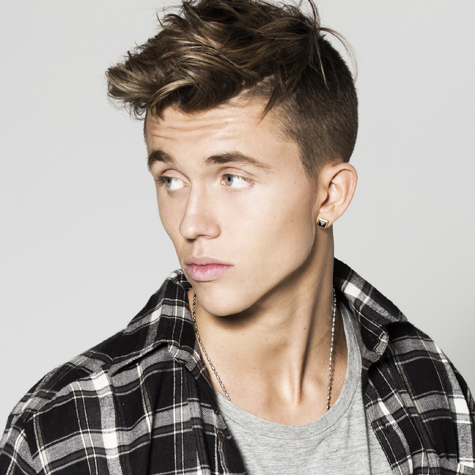 What was the inspiration behind the song "Cheers"?

I wanted to create a song where when people would listen to it, it would instantly lift their emotions. In a way, I wanted to create a song to celebrate life. Let's say you're in the car and you're having a bad day and the song comes on, it can instantaneously lift your mood. That was my main intention, just to make people happy and to give them something to feel good about.

What was it like to film the music video for that song?

I had a great time shooting the video. We had a bunch of people there for the party. A lot of friends of mine were there so it was just fun. We were pushing people into the pool and the house was beautiful. The car was very nice. It was just a crazy experience and I was very happy to share it with friends and the whole crew.

What was it like to have Tyga on your track?

To have Tyga on my track is a blessing. I'm so happy that he wanted to be part of the project. It takes the song to another level. It was a very natural way of working with him. There's not much I can say. It was just an honor to work with him. I used to be a fan of his and for him to now be on my own song it's just crazy. 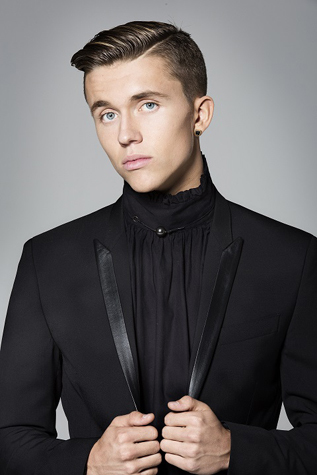 You're already a pretty big star in other parts of the world. How do you plan to replicate that success here in the states?

How have US fans been reacting to your new song so far?

So far, I've had amazing reactions about "Cheers." It's my first song that dropped here in the US. A lot of people can't wait to see what's next for me. They're all very excited. They all want me to perform, which is nice and I can't wait to finally get onstage here. It's just nice to get that positive reaction from a lot of people. I've also already been recognized by a couple fans on the street, which was pretty cool.

I'm vegan, which I'm very proud of. And I'm just excited to help lift this world to a better and higher place. I just want to help people connect with one another and I just want to be a breath of fresh air for the people.

Love Ian Thomas? Be sure to share your thoughts in the comments and tell us about your own musical journey in our community at SweetyHigh.com!