12 Iconic Movie Horses We Wish Were Our Own

The Kentucky Derby took place over the weekend and we could not stop fawning over the gorgeous horses we laid our eyes on.

Seeing all of these majestic creatures had us thinking about our fave horses that have stolen the show in the movies they've been in.

Scroll through our list of 12 iconic horses we'd love to adopt as our own to see if your favorite made the cut:

Why we <3 him: Joey was separated from his owner, Albert, for quite some time, but Joey never forgot about Albert, proving the relationship between people and their pets is an inseparable bond.

Why we <3 her: Flicka was incredibly sassy and independent for a horse. She definitely had a very commanding personality.

Why we <3 him: He is the sweetest little thing, and when you look into his big eyes, you become putty in the palm of his hooves. 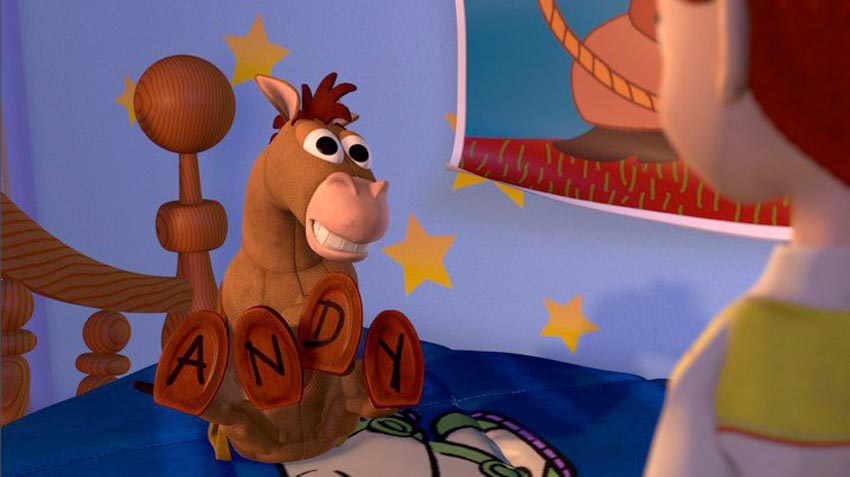 Horse: Spirit from Spirit: Stallion of the Cimarron (2002)

Why we <3 him: If his name doesn't already give it away, he is a horse full of spirit. He is certainly headstrong about protecting his family and we genuinely admire that aspect about him.

Horse: Philippe from Beauty and the Beast (1991)

Why we <3 him: He may not have been the bravest horse, but that never prevented him from sticking by Belle's side in the face of imminent danger.

Why we <3 him: Have you ever seen a horse as beautiful as this one? We doubt it!

Why we <3 him: Angus inspired us to go out and explore the world around us. Let's not forget that his mane is also goals. It's sad when a horse has better hair than you.

Why we <3 him: Despite the odds being stacked against him, Seabiscuit became one of the frequently winning race horses of all time.

Why we <3 him: Never have we encountered a horse with the amount of personality Maximus has!

Why we <3 him: Because the iconic phrase "Hi-yo, Silver!" wouldn't mean anything without him.

Why we <3 him: Similar to Seabiscuit, Secretariat proves that even though things may not be in your favor, you can achieve any goal with a little heart and a strong work ethic.

Why we <3 him: He's arguably the most fashionable horse in Disney character history. One Direction may have made the quiff hairstyle famous, but they obvi took inspiration from Samson's luscious mane.

If you are as obsessed with horses as we are, then you'll lose it after you see these 10 magnificent pics of the glorious animals HERE.

beauty and the beastbravemoviestangledtoy story