The iHeartRadio Music Award nominees have been announced and we're already pretty ecstatic about the show, which airs on March 5 at The Forum in Los Angeles.

Although we're thrilled to learn that some of our fave pop artists, including Fifth Harmony, Shawn Mendes and Ariana Grande are up for awards, we're even more excited that some rising acts are on the ballot, too. 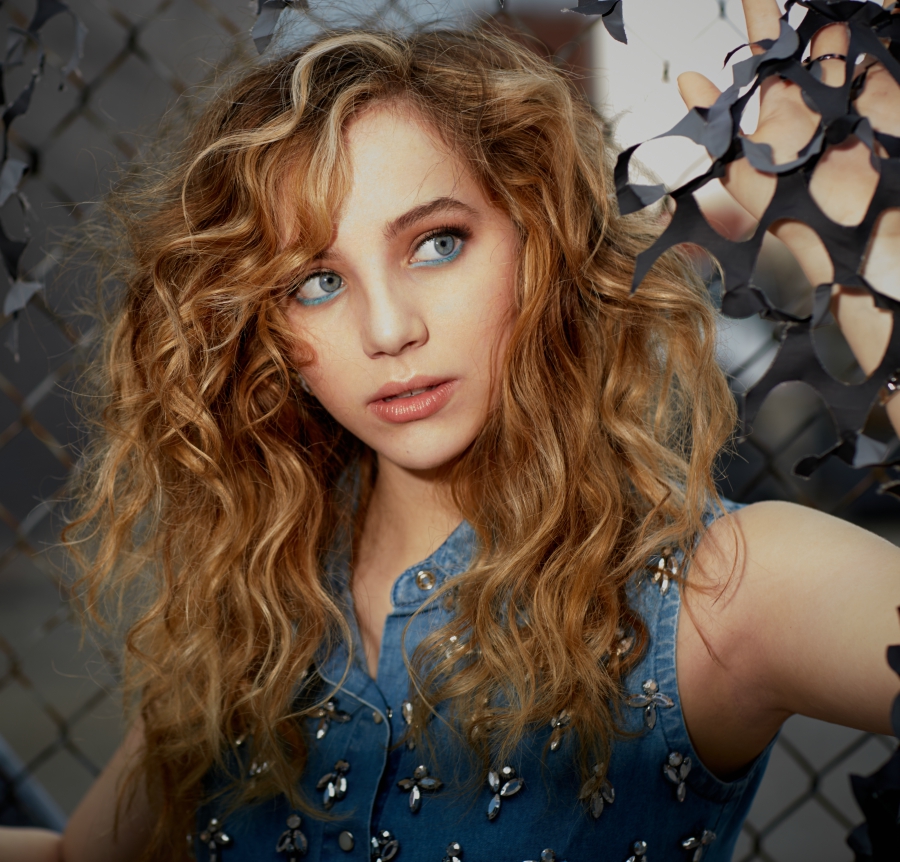 If you haven't heard of Hailey, do yourself a favor and give this YouNow star a listen. She delivers some of the most powerful covers and is currently on tour with Us the Duo this month. It's safe to say she's going places.

We chatted with Hailey about what it's like being nominated for her first-ever iHeartRadio Music Award and exactly how she feels about her stiff competition below!

Sweety High: How did you find out you were nominated in the Social Star Award category for the iHeartRadio Music Awards?

Hailey Knox: I was reading my emails and freaked out when I saw an email come in telling me I had been nominated!

SH: What did you do and how did you feel when you heard the news? ????

HK: I didn't believe that I was nominated and had to read the email a few times. I am usually watching the show at home so being able to actually attend the show is going to be absolutely insane!

SH: How do you feel about your competition?

HK: The other nominees in the Social Star Award category are incredible. I am a huge fan of Alex Aiono and Marcus Perez. I was on a panel with Baby Ariel at VidCon and she is the coolest. It's awesome that I'm nominated with my YouNow friend Emma McGann—she is amazing!

SH: Who would you be most excited about seeing this year?

HK: I'm so excited to see Justin Bieber, Rihanna, Twenty One Pilots, Beyoncé and Shawn Mendes. They're all so talented.