When we discovered that IHOP had added three varieties of French-toasted donuts to their menu, we knew we had to try them all.

Are they breakfast? Are they dessert? No one knows for sure. What we do know is that they're all ridiculously tasty. 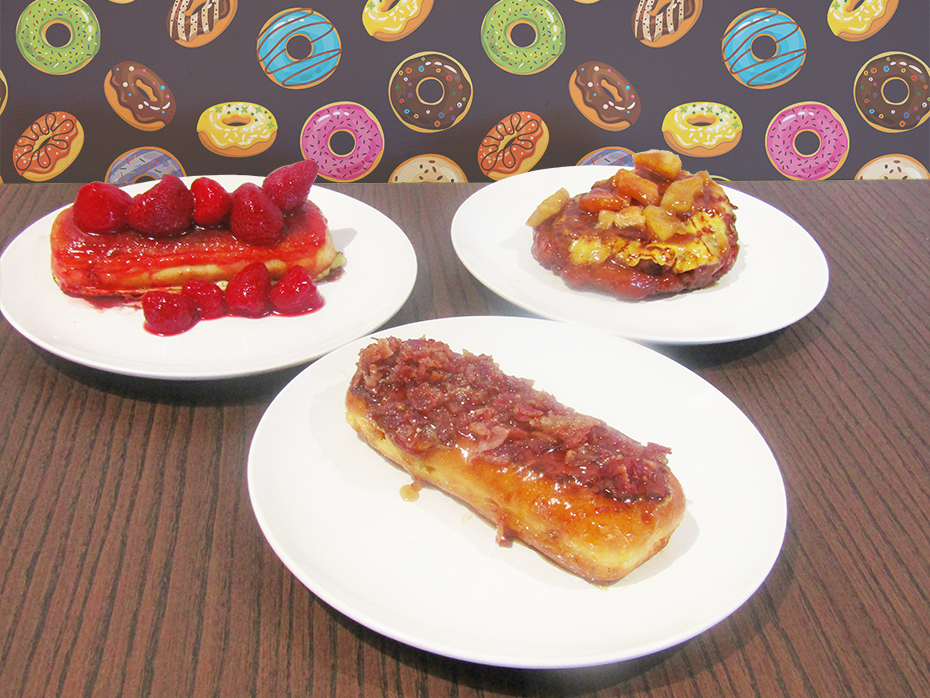 This fruit-covered French-toasted donut is definitely the lightest of the bunch. It's a unique take on a classic bar donut, filled with Bavarian cream, fried in vanilla batter and topped with syrupy glazed strawberries and powdered sugar.

The sweetness of the donut and the cream contrast nicely with the strawberries, which give it a bright, lightly tart taste. The fruit topping makes this one feel more like a breakfast than a heavy dessert. 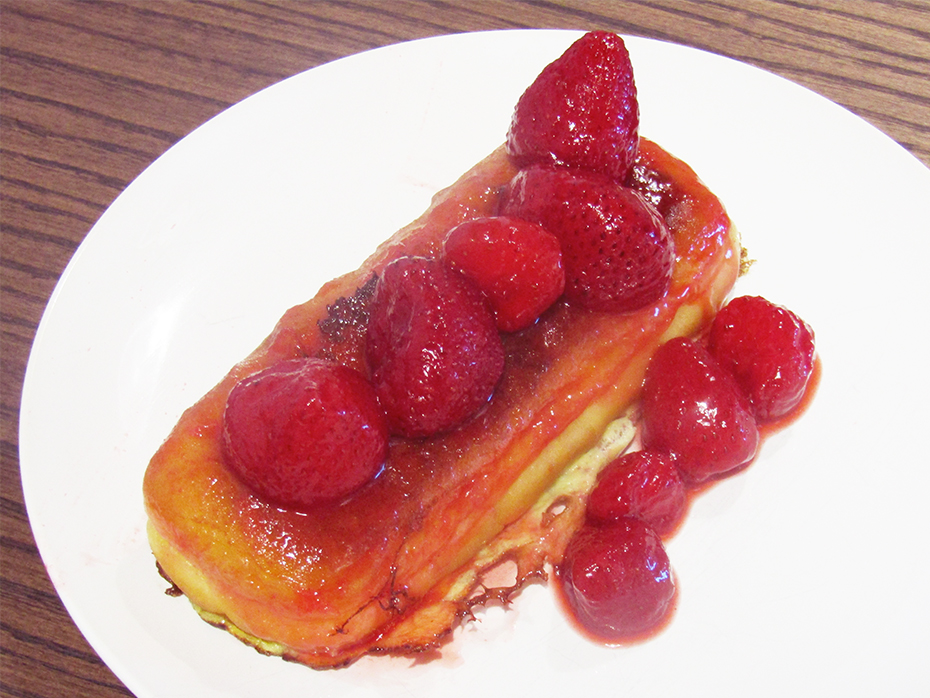 Apple fritter donuts are traditionally a heavier donut, and this one is no exception. It's crispy on the outside, light and airy on the inside, and smells like a freshly baked apple pie.

The fritter is topped with cinnamon apples and powdered sugar, making it taste sweet and fruity all the way through. It's the most filling of IHOP's three new offerings, so try splitting it with a friend for dessert to avoid a post-brunch food coma. 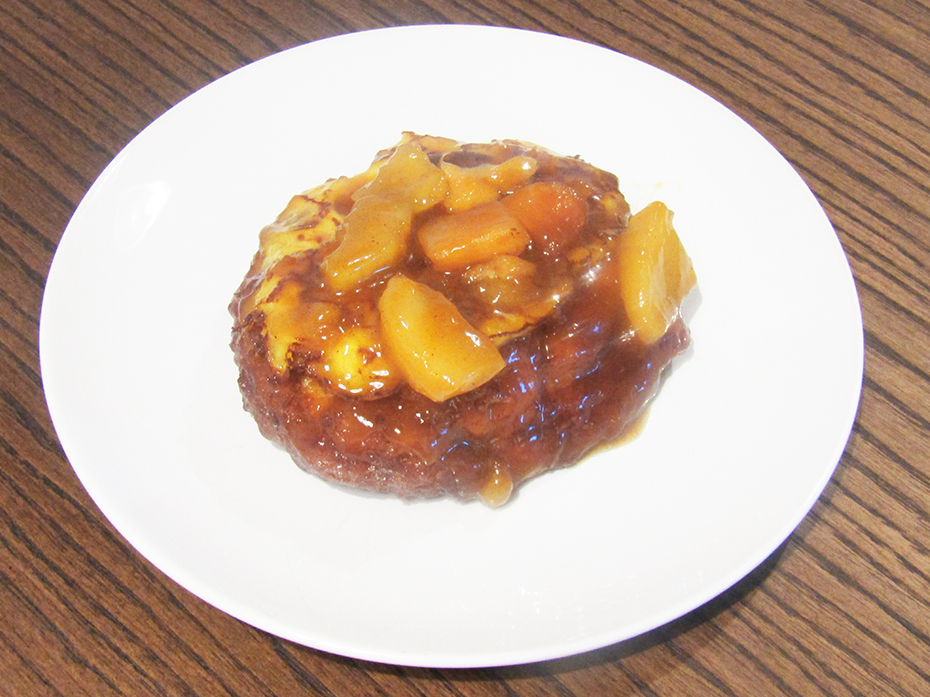 The bacon and maple French-toasted donut is the most innovative new offering, tasting like a traditional maple bar if it were filled with cream and thoroughly sprinkled with salty, crispy bits of bacon.

If you love the combination of savory and sweet as much as we do, this one will probably be your favorite. It's also the stickiest of the three, so keep a load of napkins nearby! 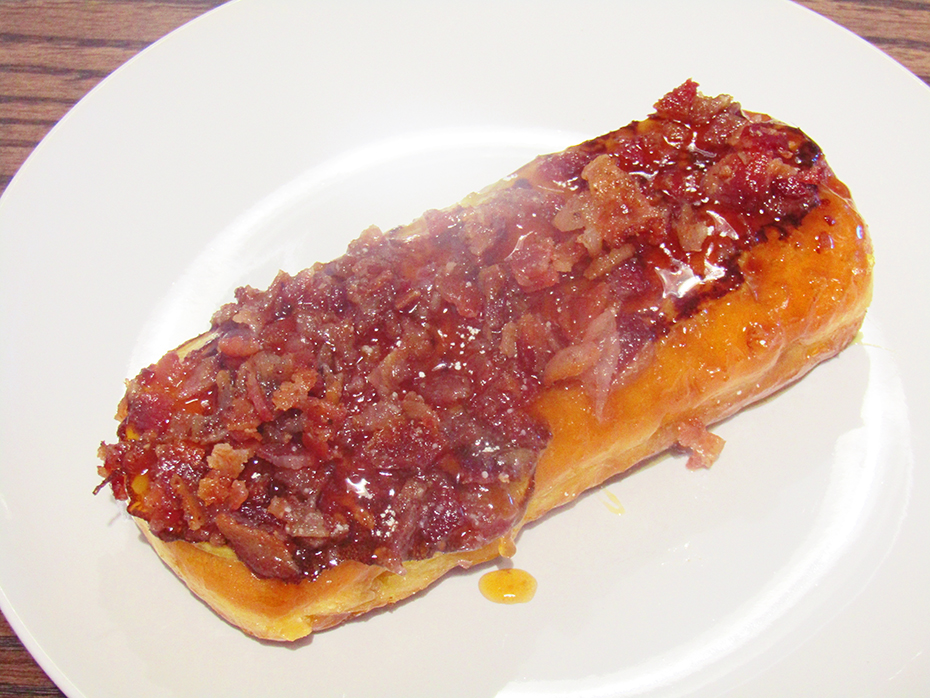 They all taste amazing, but we have one tip: Don't be like us and eat them all in one sitting, unless you don't have anything to do for the rest of the day. It'll leave you too sleepy to function.

Feeling adventurous? Click HERE to find out what we think of Chipotle's new queso.