It's hard to believe that Angels & Airwaves hasn't dropped an album in nearly seven years, but today, Sep. 25, 2021, that changes with the release of their sixth studio album, LIFEFORMS.

2014's The Dream Walker was recorded entirely by frontman Tom DeLonge and drummer Ilan Rubin, but LIFEFORMS brings back a full ensemble with the return of guitarist Dave Kennedy and the addition of bassist Matt Rubano (formerly of Taking Back Sunday) to take the band in a bold new direction. To put it simply, we're obsessed.

We also had the privilege of getting to chat with Ilan Rubin about his work on the album, the creative process behind our personal favorite track "Spellbound" and how LIFEFORMS is different from anything Angels & Airwaves has released before.

Sweety High: What was the songwriting and recording process behind "Spellbound"?

Ilan Rubin: Tom and Aaron worked on the song for a while and got all their ideas out before sending it to me. With this album, we got into a good rhythm of working remotely. I enhanced the electronic work that had been demoed, wrote the bridge and added harmonies.

SH: What does the song "Spellbound" mean to you?

IR: I didn't write any of the lyrics, so to me, it's a nice little song with some fun electronic influence. 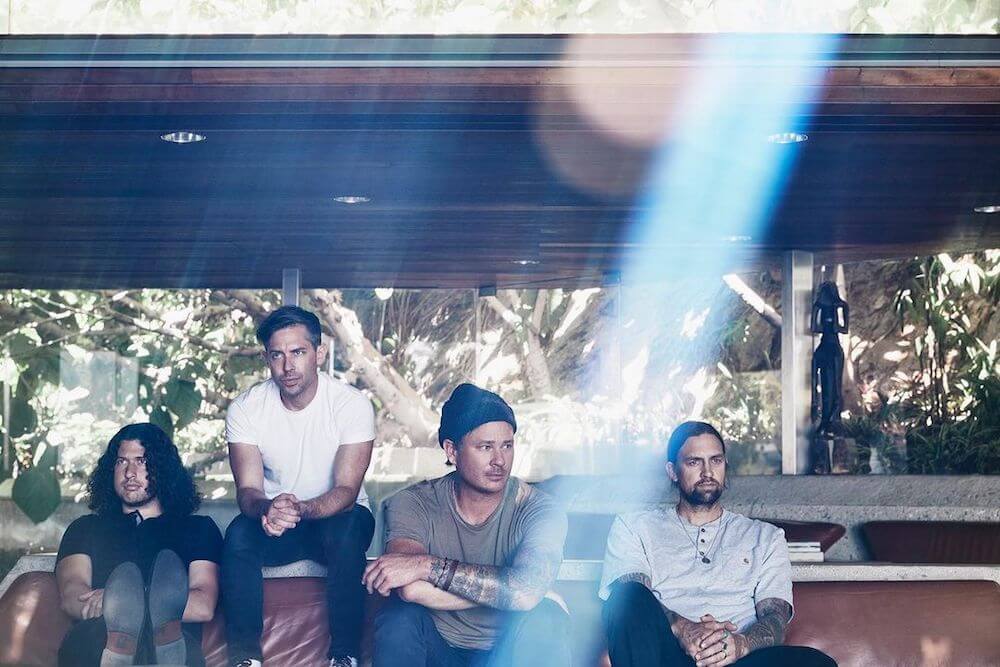 SH: Where do you see "Spellbound" fitting into the wider picture of LIFEFORMS?

IR: This one brings home the electronic influence. It somehow works amongst the other songs while keeping a very distinct identity.

SH: How do you feel the sound and content of LIFEFORMS have evolved since The Dream Walker? What has it been like to work with a bigger band this time around?

IR: I'd say that going into LIFEFORMS, we had already established that the band had spread its wings in terms of what it was capable of writing. Musical diversity felt a lot more natural as opposed to slightly risky. The album has a lot to offer and I think Angels fans, as well as casual listeners, will be surprised. 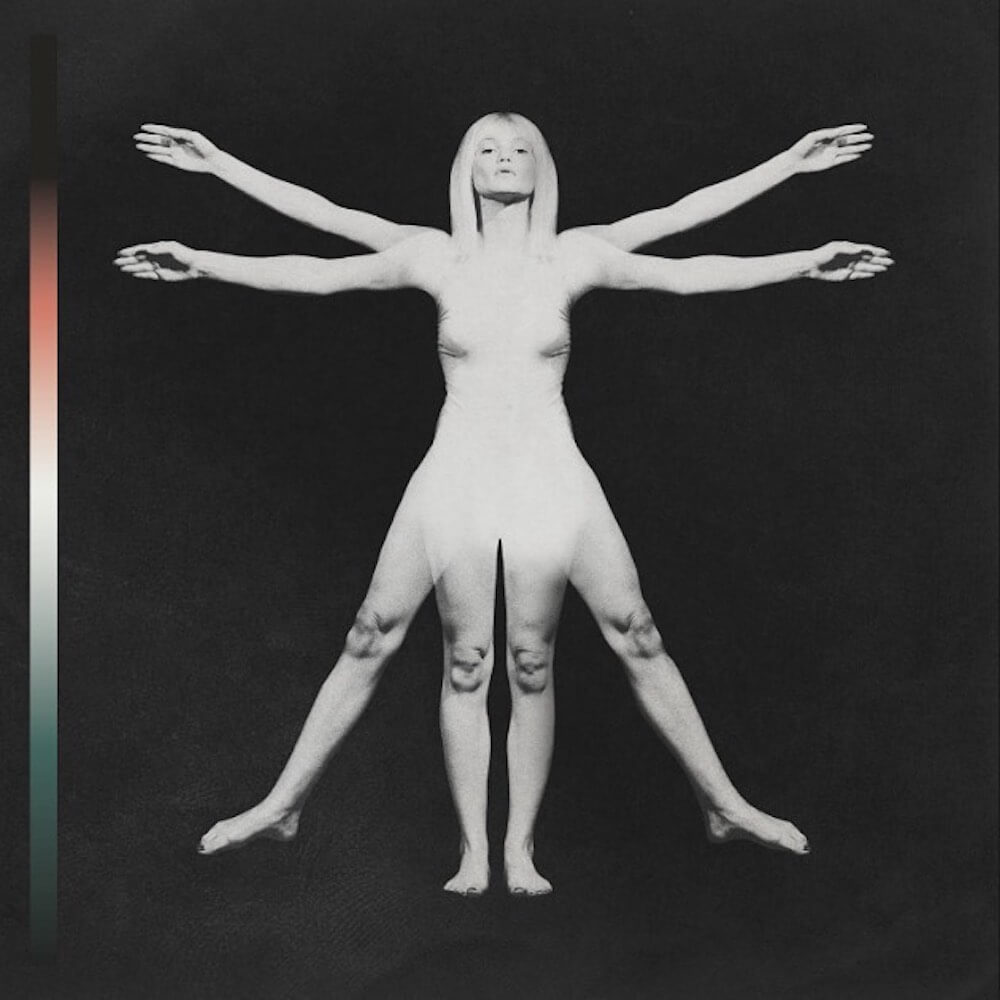 Excited about LIFEFORMS? Click HERE to read our interview with The Maine's John O'Callaghan on the process behind their latest album.