These 3 Zodiac Signs Are the Most Impatient

Not all zodiac signs have the patience of saints. In fact, some of them can be downright irritable when they don't immediately get the results they want.

If you're one of the three most impatient zodiac signs, chances are you've probably skimmed right past this intro already—but if you haven't, keep reading to see if your sign is on the list.

Impulsive Aries has never been known for their patience.  They're driven by action, so the idea of sitting around and waiting for something to happen, regardless of how important it is, doesn't appeal to them in the slightest. No sign is made up of more doers than Aries, so they're none too pleased when they're prevented from acting lest they be seen as lazy, or when someone else unfairly gets their turn first. They're also fiery sign, so it's only logical that they have about as much patience as a raging fire.

Gemini is a sign primarily driven by their relationships, and they get extra impatient when they feel cut off from the outside world. They despise feeling lonely, and one of their worst nightmares is showing up early somewhere and having to wait before any of their friends show up. They're energized through communication, so when they have no one to chat with, they can quickly feel drained. If someone is having a tough time expressing themself, you may even find that a Gemini will do everything in their power to speed that person's thoughts along, even if their actions are completely counterproductive. In the end, friendship is what keeps them level. 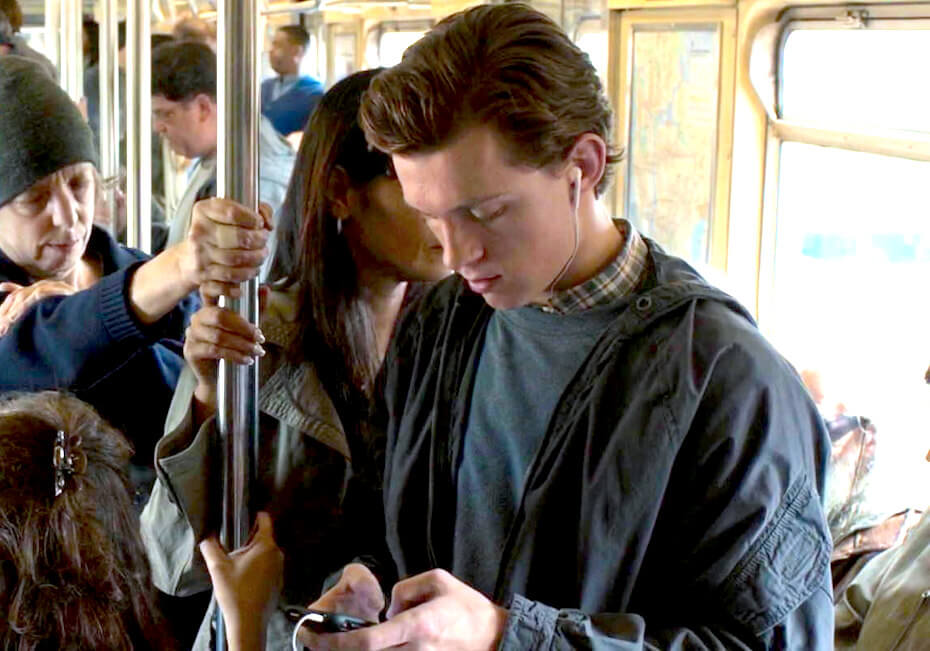 In most situations, Aquarius is known for its giving and open-minded nature, but the sign can grow very impatient when they're dealing with people they think are foolish or too dependent on others. They're a clever sign and are often five steps ahead of the curve, and they can't stand watching people struggle with the things that seem obvious to them. It's not that they want others to fail, but that they want them to succeed, and they find it frustrating when others can't seem to catch up with them. 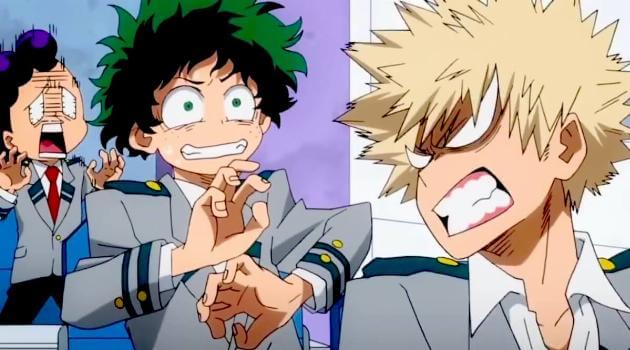 To learn even more about the traits dictated by the stars, click HERE for the five zodiac signs who are always crushing on someone.