If you're anything like us, you usually pull out your phone at the first hint of getting bored.

Most of us do it, but have you ever stopped to think that maybe there was a benefit to your boredom? We were curious about the functions that boredom serves, so we reached out to Dr. Sandi Mann, senior psychology lecturer at the University of Central Lancashire and author of The Science of Boredom, to find out. Keep reading to find out why we get bored, and why we should make time for boredom, below.

Sweety High: How would you define boredom?

In fact, we've got more things to do than ever before. It's the information age and we've got the world at our fingertips. We shouldn't really know what boredom is anymore. It should be an evolutionary relic of our past—something that we talk about and say, "Wow, imagine being bored! I can't."

Of course, boredom is still prevalent. It's a misconception that it's having nothing to do. Instead, it's an emotion that occurs when we are searching for, and not finding, the optimal level of neural stimulation that we need. We're looking for something more stimulating, but we can't find it. 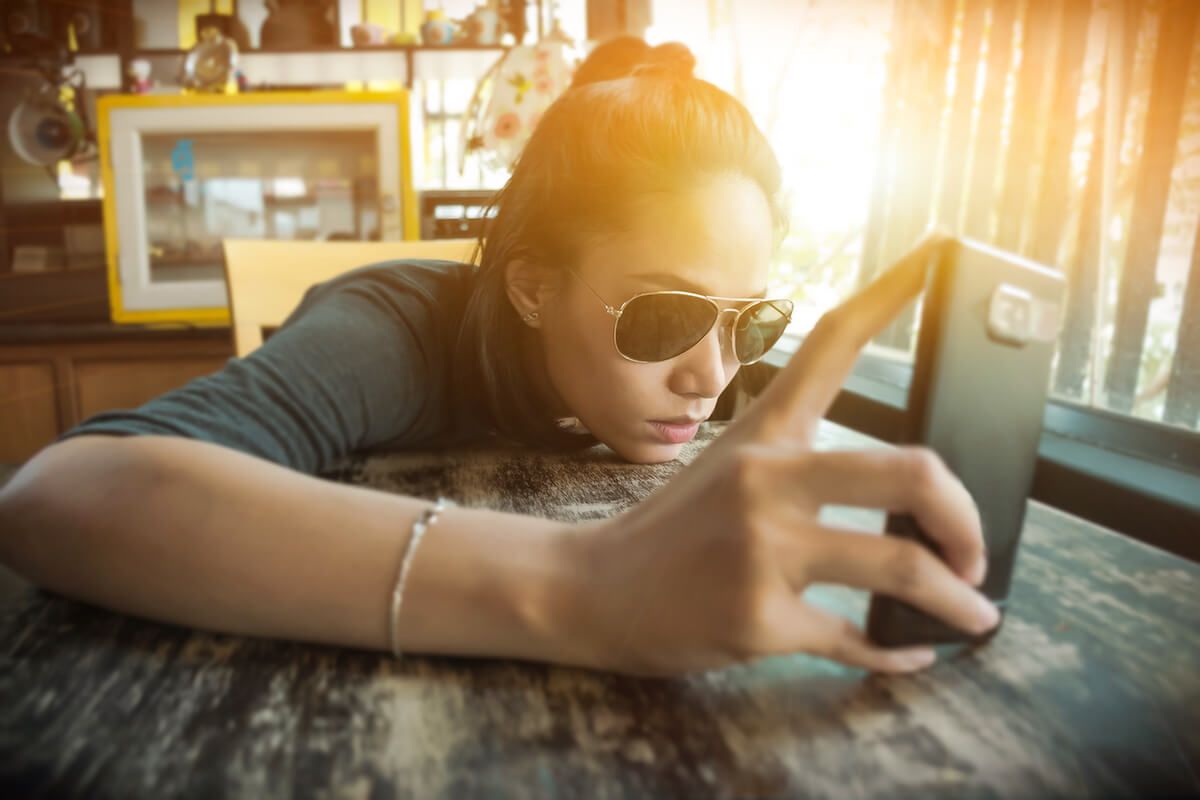 SH: What function does that serve, and why is it so important for our brains to stay stimulated?

SM: Because boredom is an emotion, we know it must serve some evolutionary purpose. It's actually really important that we get bored. We call that process of getting used to something "habituation." It's either no longer a threat or important to us. We discount it so that we don't pay it any more attention.

If you imagine our evolutionary past, our ancestors would be sitting there in the desert, scanning the horizon. They don't want to be distracted by the trees that are there all the time and never change. Instead, they want to be focused on things that do change—things that are novel and new and might be a threat. Predators, or a food resource. They don't want to focus their brains and waste their energy scanning the trees to see if they move. They know they don't.

It's really important that we're able to filter out all the stimuli that are no longer new and don't need to be assessed or appraised. That's the point of boredom. It's there to help us manage our environments. If we never got bored, we'd be like toddlers who can never get anything done because they're fascinated by every little thing. We can't function without that boredom.

And there are many functions of boredom beyond just letting us get on with our days. For example, when we're bored with something, it signals to us that something is no longer stimulating to us, and that should indicate to us that we need to move on. We need a fresh challenge.

Think back to our ancestors scanning the horizon, and nothing ever happens. It's boring, and that's a sign that they need to go to new pastures and find something new. They've got no resources and no food, so they can't just sit there waiting. They need to start developing something.

I wonder whether our ancestors wouldn't have worked out how to make bread or fire had they not been bored, and looking for something to do and something to be creative about. Would we be as creative without boredom? It's there to stimulate us—to find new resources, to do new things. That's the whole point of boredom, and that's why boredom can be such a creative force. It's why we need it. 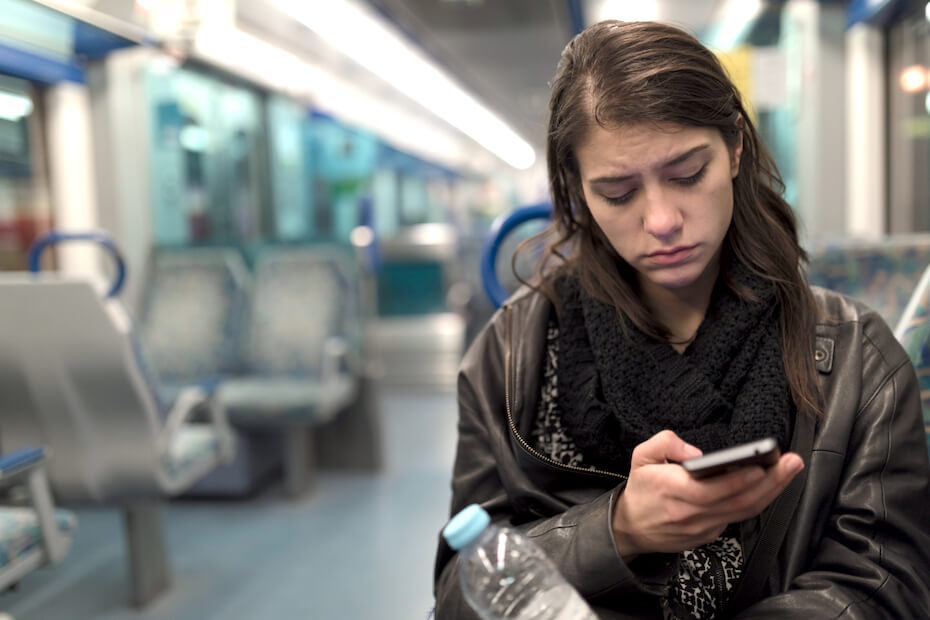 SH: Would you say there are benefits to allowing ourselves to get bored, instead of filling our time with mindless engagement?

SM: Absolutely. We need boredom in our lives. The main purpose of boredom is to generate creativity. It's also very stress-reducing. In my research, I've found that we're more creative after we're bored. When you're trying to solve problems or work harder or achieve something, letting boredom into your life will allow you to be more creative. When you're bored, your mind wanders and you seek out creative solutions to fill that boredom, rather than just mindlessly swiping and scrolling the boredom away.

SH: Are there ways to harness boredom to generate creativity?

SM:  All you need to do to harness boredom is to introduce it back into your life. We're turning to our devices whenever we have a moment of boredom. We're scared of it. Parents are scared to let their kids be bored, and many people feel that boredom is a sign of a lack of activity and that it's a negative thing that needs to be fought against. It's seen as us not being stimulated enough. Maybe we're boring people. It's a crime to be seen doing nothing and not being productive.

We've got to turn that on its head and say no. Actually, having periods of boredom, where we do nothing, is stimulating, paradoxically. We have to let that boredom into our lives. Put your phone away, and make time to be bored. Carve that time out, or use the time when you're waiting in the line at a supermarket or in the car commuting, instead of getting a device out. Stare out the window and do things the old fashioned way to let your mind get bored. 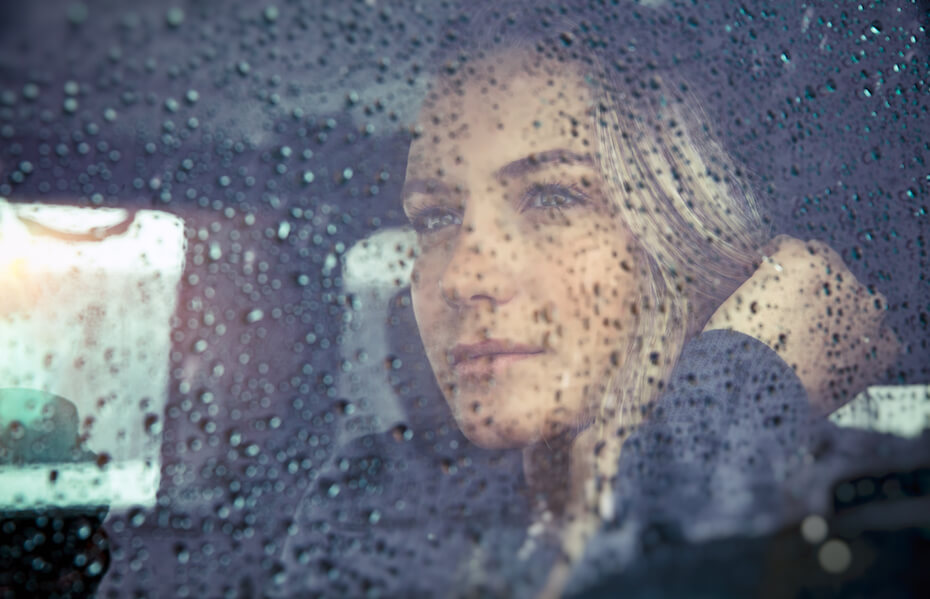 Don't know how to switch off? Click HERE for some of our top tips on allowing yourself to be bored.