How to Improve Your Self-Discipline in 6 Simple Steps

If you did everything you said you'd do, it's likely you'd accomplish a lot.

Unfortunately, that's not how things work most of the time. We get lazy and distracted, and we just don't have the discipline to stick to that new fitness plan or study schedule.  It happens to the best of us—but that doesn't mean we all can't do a little bit better.

But just because you don't feel disciplined now means you'll lack that admirable trait forever. Keep reading to find out how to improve that discipline one small step at a time.

Stop Telling Yourself You Lack Discipline

Chances are you're here because you don't believe you have a lot of discipline. That kind of thinking can be a self-fulfilling prophecy. When you go into a situation with every intention of giving up, chances are you will, so stop thinking of discipline as something you have or don't have. You're not born with it. Instead, it's something that's developed over time through good habits. Stop worrying about whether you have the self-control to get what you want, and just start going for it.

Have an Attainable Goal in Mind

Whether you ultimately want six-pack abs or straight A's, it might be wiser to first focus on a goal that's right in front of you. If you know what you want and that it's possible to get there, you'll be more likely to stick to the ground rules you've set and see them through. Down the line you might want toned abs, but try starting with a goal of doing a certain number of crunches every day. Instead of increasing all of your grades from C's to A's, dedicate a daily half hour to studying for the class you're struggling in.

Know what you want, and how to get there, and make small steps toward that every day. By keeping things achievable and breaking them into tasks you can actually complete, you'll feel that you've accomplished something and be more likely to keep to your plan. You might even find that the goals you've set initially are too easy, and you can adjust your goalposts from there.

Stick to a Routine

Human beings are creatures of habit, so developing a routine is the first step toward more discipline. Right now, your habit might be to stay lazy and not do the things you should be doing, and the only way to break that is through change. At first, it'll feel weird to work out regularly, or to cut out soda, or to spend time studying when your test isn't for another week, but don't let that stop you in your tracks. Stick with it, and eventually, not doing those things will feel weird to you.

In time, that new routine will become so ingrained in you that you'll feel compelled to continue. When it comes to sticking to healthy habits, a little guilt probably won't hurt you, so keep the pattern going. Having a friend who'll join you in your journey can also help. Hold each other accountable, and any time you're tempted to stray from the plan, remind yourself that you'd be letting them down, too. 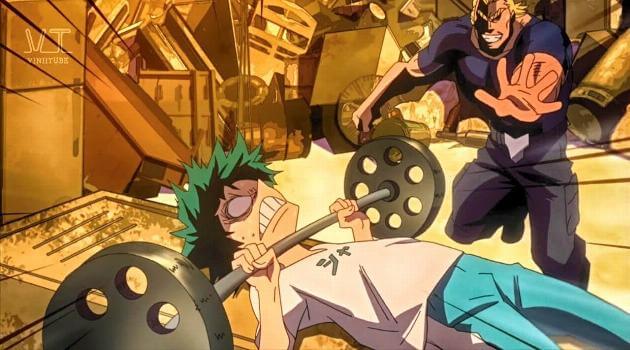 Nobody's perfect. When you're trying to build healthy habits, there will likely be temptations that get in your way. While you can't necessarily prevent yourself from feeling lazy, there are other instances where small actions can help you stay on track. If you're trying to eat better, not buying that bag of chips or candy bar in the first place will mean you can't give in later at home in a moment of weakness. If you have a ton of homework and studying to finish but keep winding up on Instagram, delete the app for the night. It'll always be there for you tomorrow. Better yet, delete it and put your phone somewhere that it will take extra work to retrieve. This may sound like a pain, but it'll remind you to stay on track and force you to take pause when you're thinking of surrendering.

Schedule Ahead and Avoid Cramming

If you always play everything by ear, you're going to find yourself in a lot of situations where you can't stick to the plan you've established for yourself. Avoid saving things for the last minute at all costs. By planning ahead, you can break down immense personal projects into smaller tasks, so you never find yourself buckling down for eight hours straight to complete it in time. That kind of pressure won't just make you want to slack off, but the added stress of a looming deadline will negatively impact your abilities. Good planning will also mean that you can implement break time and little rewards to help you keep going. Discipline doesn't mean you have to completely deprive yourself. Whether that means giving yourself a moment to catch up on social media, watching a quick show on Netflix or treating yourself to a slightly indulgent snack, rewards can be a good motivator, too.

Even When You Stumble, Keep Going

You're human, so you're going to stray from your plan along the way. Don't give in to the instinct that tells you it's all over, because that's just the beginning of your journey toward a more disciplined you. You're going to make mistakes—perhaps often—so the most important thing is to keep on trying when that happens. Just because things don't go according to plan means you need to throw out the plan entirely. Find our why you deviated from the path, learn from that moment and re-adjust your trajectory. 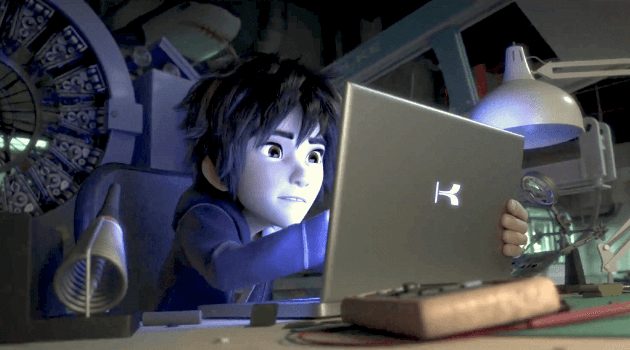 Need a little outside influence to keep going? Click HERE for a list of motivational quotes that'll help you stick to your goals.