Get to Know In Real Life, the Winners of ABC's Boy Band

As you know, our passion for boy bands knows no bounds.

That's why we religiously followed along with the ABC series Boy Band over the summer and are more than amped to introduce you to the winners of the competition. In Real Life's single "Eyes Closed" is a smash and it's time you got to know more about each of the boys below. 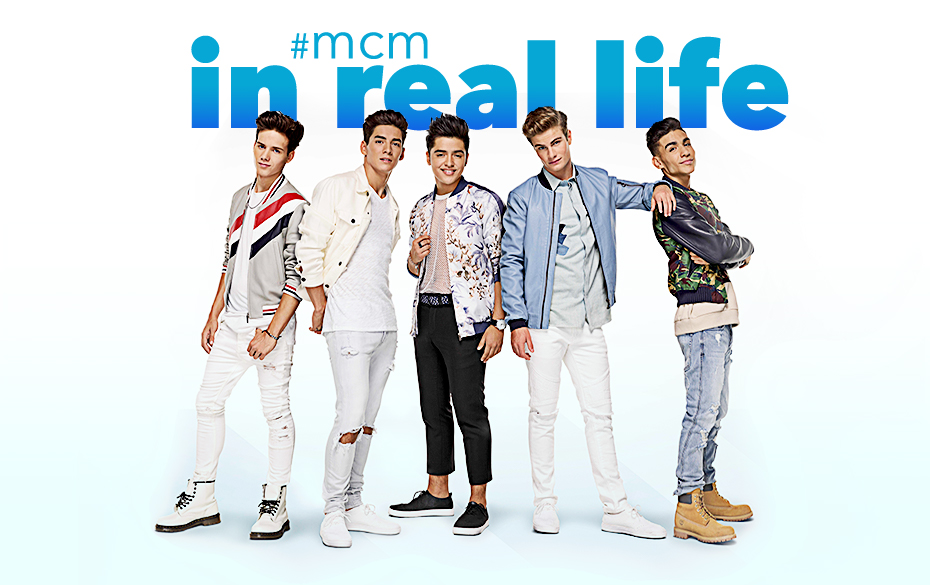 1. Both Drew and Sergio's celebrity crush is Vanessa Hudgens. We relate, we have a huge girl crush on her, too!

2. Michael describes their first performance after the show as an eye-opening experience. "Thousands of people came to City Walk just to see us perform," he tells Sweety High.

3. Drew's spirit animal is a unicorn because they're "beautiful, magical and full of joy." We totally didn't expect that but love him so much more for it.

4. Brady is all about style and ease, so he collects jackets. We dig his choice in bombers and company in this pic. ????

5. Chance started his career in another boy band called The Boy Band Project a few years before going on the show. He considers it his first big break in the music business.

6. The boys are massive Harry Potter fans. Chance shared this oh-so-adorable shot of himself looking exactly like the title character while Michael says, "I'm a huge fan of the books and the films!"

7. The number one thing on Sergio's bucket list is to play Levi's Stadium in Santa Clara, California.

If you live for boy bands and all the music they're putting out, you won't want to miss THIS round up of the best new releases.