Inside Out: Meet Joy, Fear, Anger, Disgust and Sadness!

Pixar and Disney released the first trailer for Inside Out earlier this week. We were so excited to see the new film's characters that we've compiled a brief guide to Riley and her five emotions of Joy, Fear, Anger, Disgust and Sadness! 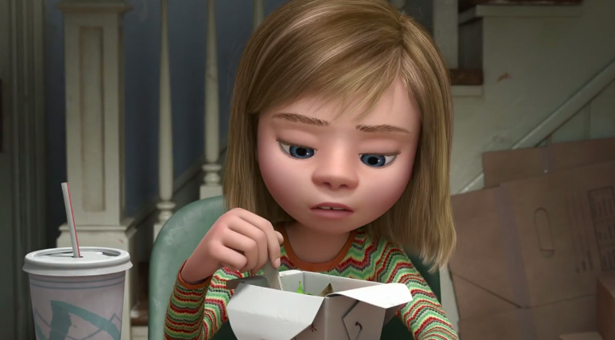 Riley is an 11-year-old girl whose mind is the setting for much of Inside Out.  When her dad gets a job in San Francisco, she has to leave behind the life she knows in the Midwest. It's tough adjusting to her new city, a new home, and a school where she's the new girl. The emotions who live in her mind's Headquarters work with Riley to help her cope with her new surroundings, but don't always agree on the best course of action. She's voiced by Kaitlyn Dias. 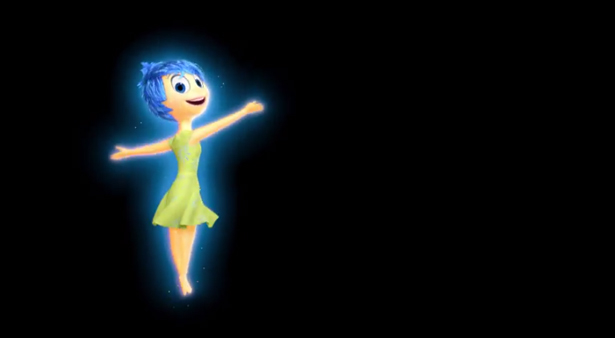 Of the five emotions that regulate Riley's thoughts in Headquarters, Joy is the dominant emotion. She's a positive go-getter, who takes charge and keeps things light when the going gets tough. She's also the most humanoid of the emotions, with vibrant blue hair and eyes, and an electric yellow dress. But when Riley faces her big move, Joy loses the control she's used to in Riley's mind. Amy Poehler voices Joy, and her amazing energy brings the character to life! 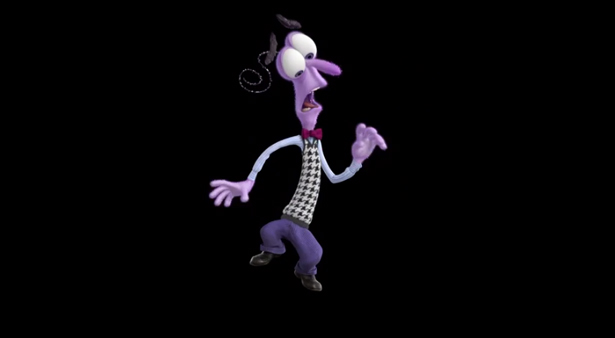 It's no surprise that Fear is a bit of a scaredy cat! As Riley faces new challenges, Fear pops up from time to time. He's got purple skin, big bug eyes, and gangly arms. He's also a bit old-fashioned, wearing a houndstooth sweater vest over a button-up shirt and topped with a bow tie. Character actor Bill Hader perfectly suits the role. 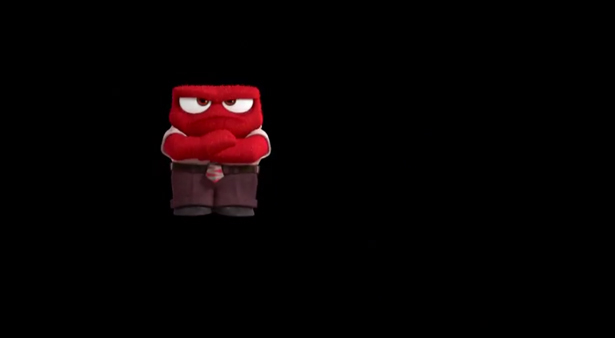 Anger is red-furred, with short, squat, boxy physique. He's very businesslike, always dressed in shirt, slacks and tie, and usually with his arms crossed. Anger can fly off the handle at any moment, and isn't open to new ideas. When Riley has to move because of her dad's new job, Anger is quick to point the blame at others. He's aptly voiced by comedian Lewis Black, who's well known for his exasperated rants. 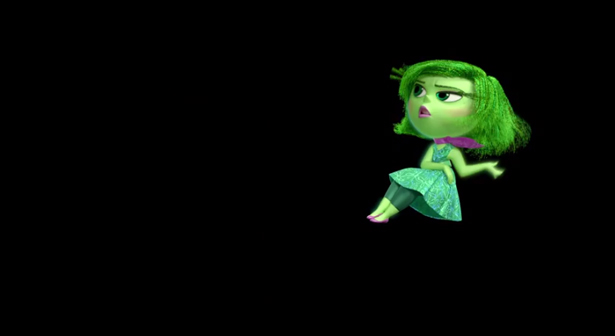 Disgust is fierce! She's got pale green skin and blushed cheeks, sports long emerald hair and lashes, and wears a green patterned dress and leggings to match, with fuchsia heels and scarf for contrast. Disgust has a bit of an ego, with a distaste for anything that doesn't meet her standards, which is most things. She's wonderfully voiced by one of our girl power icons, Mindy Kaling! 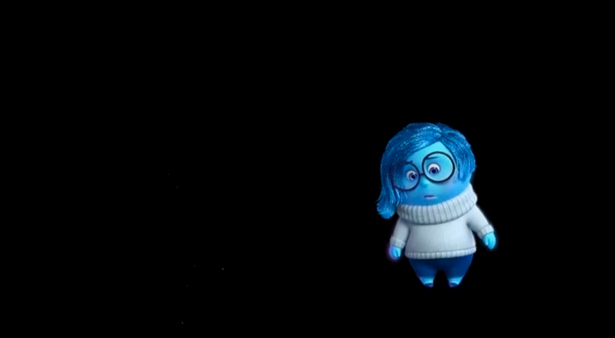 Sadness is timid and petite, which big, rounded spectacles that give her a very circular look. Sadness is always feeling blue, which is reflecting in her blue skin and hair. She wears a big fluffy turtleneck sweater and usually has a frown on her face, looking a little lost in thought. Sadness is voiced by The Office's Phyllis Smith, giving her a wonderfully melancholy tone.

Which Inside Out character are you most excited to meet when the film debuts June 19 of next year? Let us know in the comments below and share your excitement with us at Sweety High!

Also be sure to check out the trailer below, and learn even more about Inside Out here!