These 4 Uplifting Stories Are Sure to Light Up Your Monday

It can be easy to forget what a beautiful and happy place the world is.

With many sad incidents occurring on a daily basis, it is especially important to focus on the positive events taking place all around us. We've rounded up four stories that illustrate the wonderful role that love plays in our lives, and the numerous ways that people are helping each other on a daily basis.

Take a look to see four of the most inspiring stories we've found this week!

A Touching Story of Lifelong Love

James Wright, a 70-year-old veteran living in Alabama, has a heartwarming determination to stay in contact with his wife. Although Wright's wife was diagnosed with dementia and placed in a nursing home, he refuses to let their circumstances stop him from seeing her. Since he does not have a reliable form of transportation, Wright walks several miles to the nursing home each day to see "the most beautiful woman in the world."

Click HERE to learn more about Wright's moving story and the support he has received from his community. 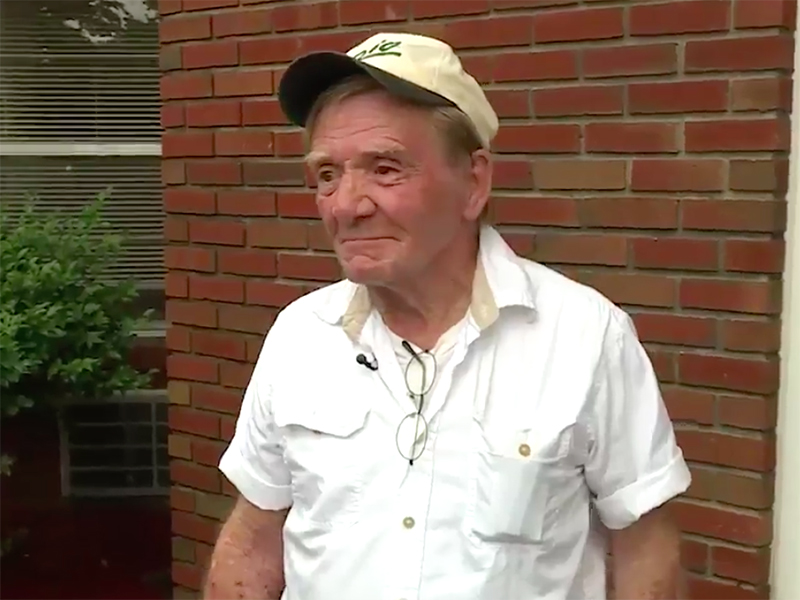 After being stranded on a New York subway for a total of two hours due to a brake failure on the E train, Jerich Marco Alcantera realized there was no possibility of arriving in time for his commencement ceremony from Hunter College. Instead of allowing the unanticipated delay to ruin his special day, subway passengers that were stuck on the train with Jerich decided to have a commencement ceremony of their own. Set to the tune of Green Day's "Good Riddance (Time of Your Life)," Jerich was passed an iPhone-generated diploma and met with cheers and congratulations from his fellow subway riders.

A Disney Photo Project Focuses on the Importance of Mothers

Costume designer Nephi Garcia and photographer Tony Ross created a photo project that captures Disney princesses in a more distinguished state. The pair decided to reimagine Disney princesses as esteemed and formidable queens. To make the project even more special, Garcia decided to use it as an opportunity to praise the importance of mothers. He used the real-life mothers of his original Disney princesses to portray the older versions of the characters, resulting in a video that is interlaced with sentimental and heartwarming statements from the daughters to their mothers. 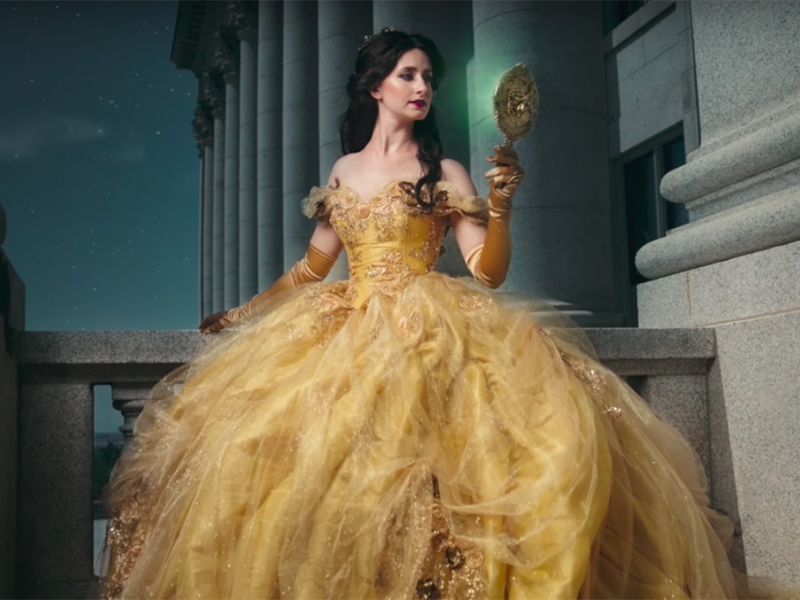 A Small Village Is Given a Colorful Makeover

Kampung Pelangi is a small village in Indonesia composed of roughly 325 homes that was previously dubbed a slum, with many residents claiming that the filthy condition of the neighborhood was affecting the local economy. In an effort to boost the number of tourists, a local teacher proposed a plan for a vibrant transformation. A month later, the small hamlet is filled with brightly colored rainbow buildings.

Click HERE for a closer look at this beautiful tourist destination.

Speaking of inspiring, if you still haven't seen Selena Gomez's AMA acceptance speech, you need to watch it HERE.