If You're Obsessed With the Show The O.C., Use One of These Iconic Quotes as Your Next IG Caption

There's nothing like an early 2000s show to get our nostalgia juices really flowing.

Whether it's One Tree Hill, Gilmore Girls or something else, it was truly the best decade for drama television. Our favorite, however, has to be The O.C. Featuring a group of high school kids in Newport Beach, California, all sorts of drama ensues. If you've seen the show, you know exactly what we're talking about. So, if you're as obsessed as we are with The O.C., use one of the following iconic quotes as your next Instagram caption!

For when you post a pic of your new boyfriend or girlfriend for the first time:

"I can't be just friends with you." 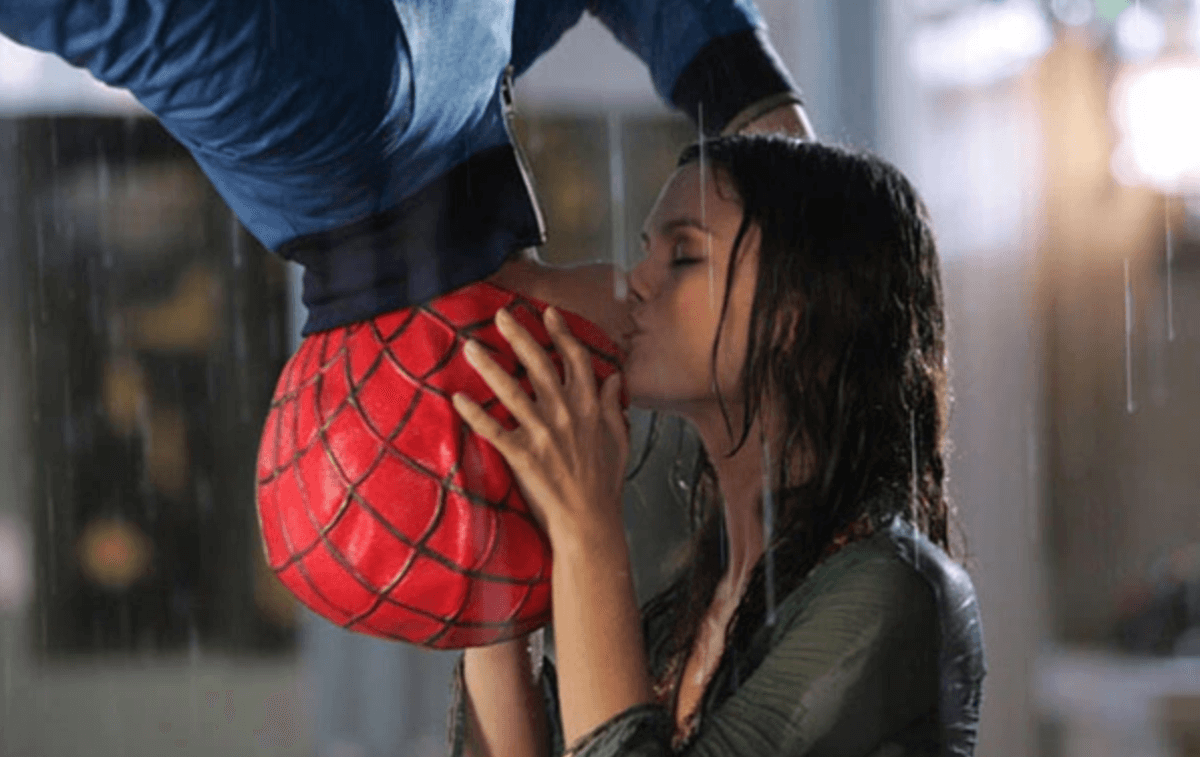 For that pic of you and your bestie being silly:

"Sometimes, I think you talk just to make sounds."

For when you're dressed up in a fancy outfit:

For that pic of you third wheeling your friends:

"It turns out that I am quite skilled at getting a date, provided it's not for me."

For when you're giving the camera attitude:

"I suffer from rage blackouts." 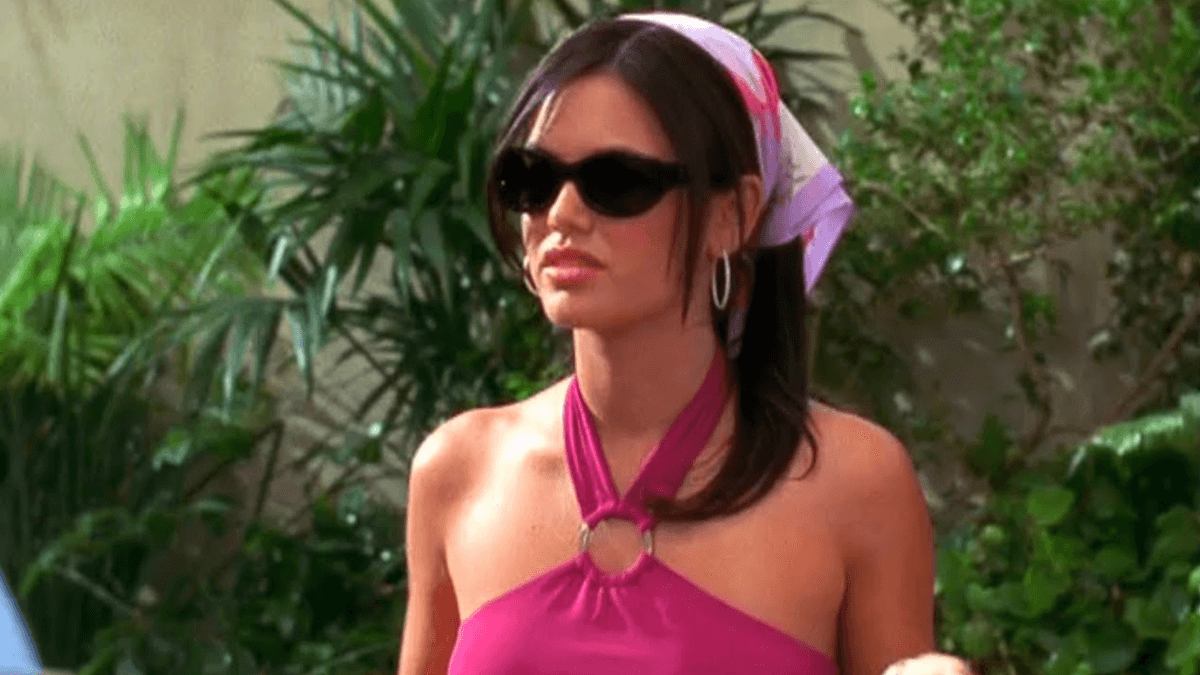 For that photo of you pretending to block the paparazzi:

"I tried to Google myself today and crashed the entire computer network."

For when you show off your takeout meal:

"I have my secret recipe—takeout."

For that picture of you on a road trip: 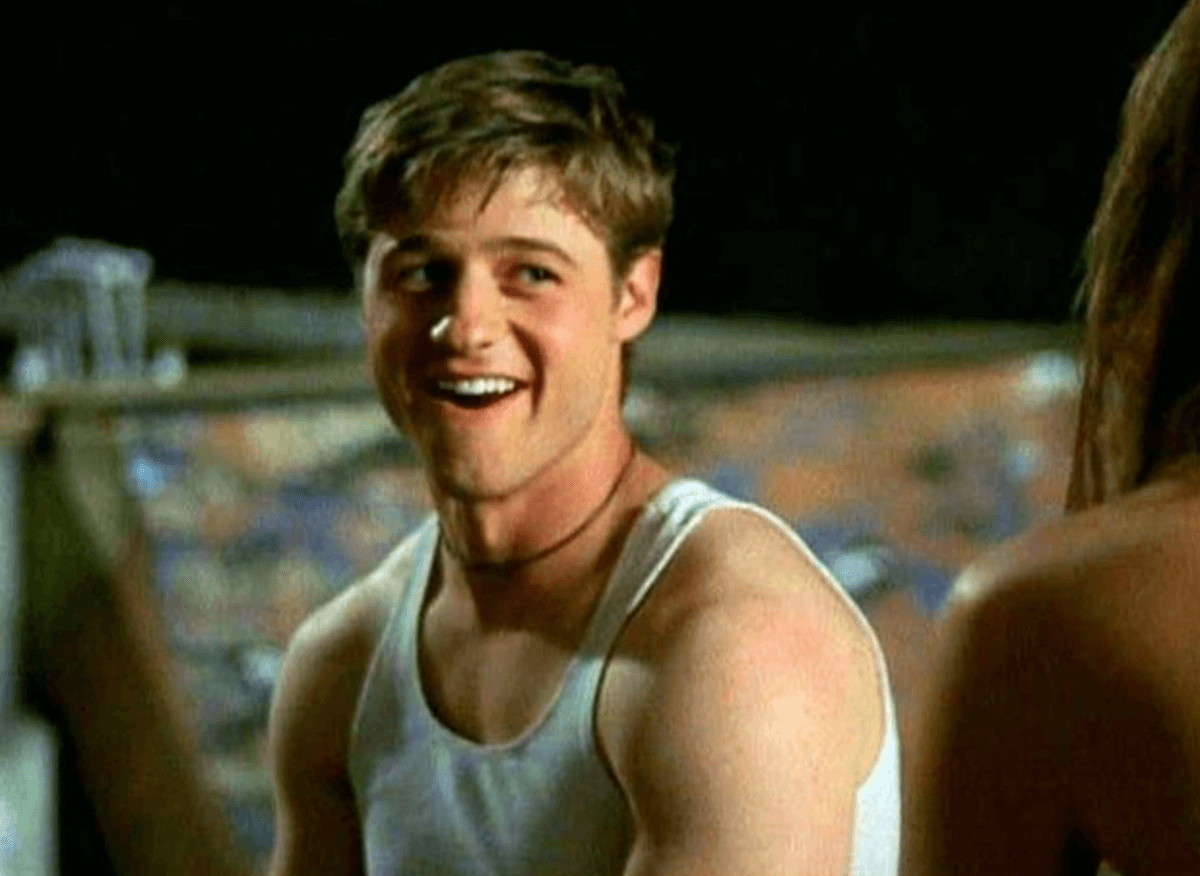 For when you eat an entire box of donuts:

For that photo of you celebrating Christmas and Chanukah:

"Allow me to introduce you to a little something that I like to call Chrismukkah."

For when you're posing on a sailboat:

"Sailing is like, so not the fastest way to get anywhere."

For when you look super lost and confused:

"Maybe some people just get lost." 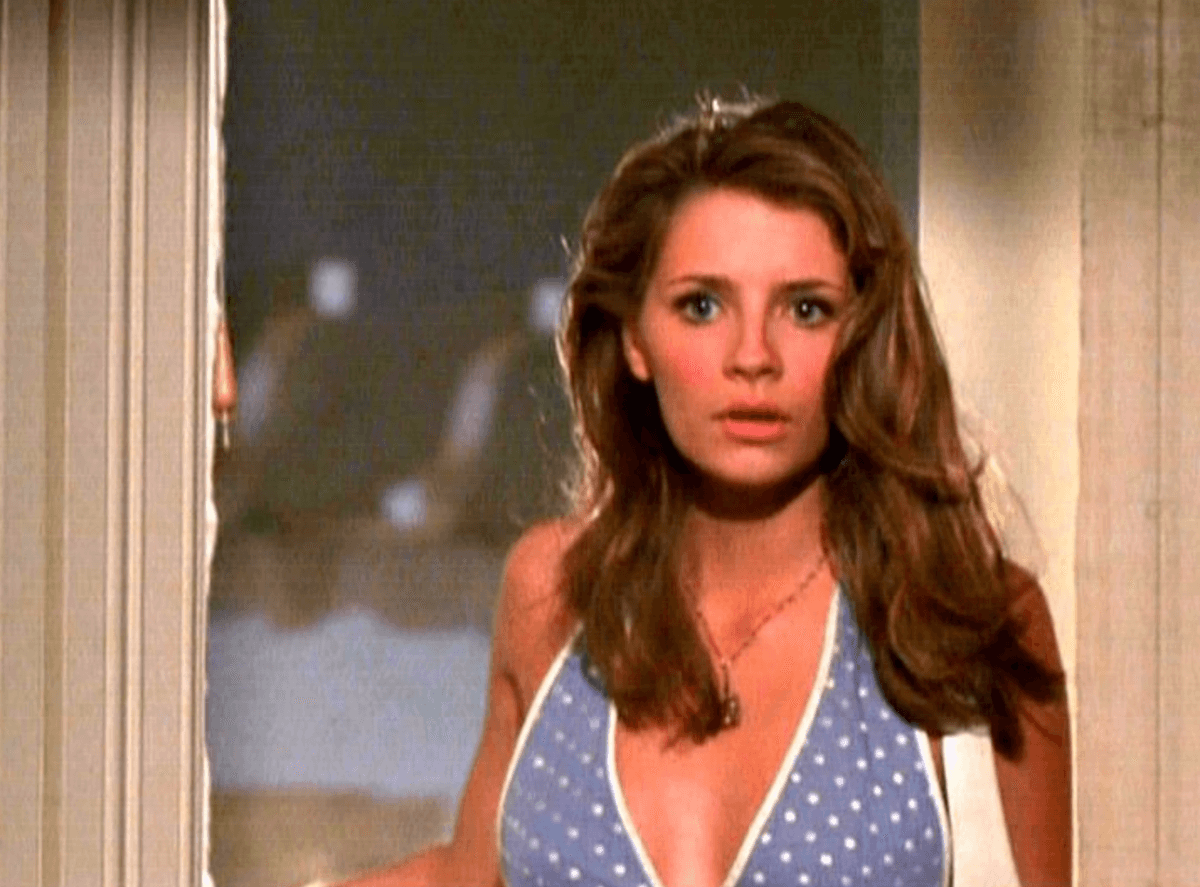 Love drama shows as much as we do? Look HERE for quotes from Bridgerton to use as your next Instagram caption.