Even though defining the relationship is usually the goal, sometimes that DTR conversation takes a while.

Whether you're just not ready to commit to a full-on partnership, or you're too nervous to have the "what are we?" talk, there's often a little gray area where you and this new person aren't officially dating, but you're not not dating.

While you and your person might feel totally comfortable in that undefined space, it does present a few problems when you have to tell other people, especially if you're introducing this person to someone new. What are you supposed to say? Do you call them your S.O.? Do you refer to them as a friend? Either description feels a little weird.

Well, worry no more—we have the answers. Keep scrolling for our tips on how to introduce someone you're not officially in a relationship with… yet.

This may come as a shock, but you actually don't have to introduce someone as "my" anything. Crazy, right? As humans, we naturally want to explain our relationships with others. Adding a label like sister, friend, boyfriend or anything else that ties the person to you makes you feel closer to them. However, when you're introducing someone you're not officially dating, it's best to steer clear of those descriptors.

Instead, just use their name. For example: "Hey everyone. This is Brian." It's simple, straight to the point and uncomplicated. It allows you to include your potential partner in the conversation, but it doesn't force you to define the relationship in front of other people when you haven't even defined it for yourself. When it doubt, stick to their name—it's the easiest option. 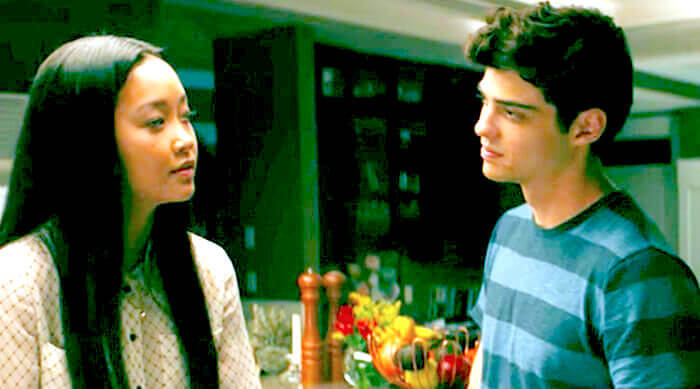 Of course, there are always those people who just don't get the hint. Instead of allowing you to maintain your pride, they dig deeper and ask how the two of you know each other. At that point, it's best to keep it vague. Give the place that you actually met, such as school or an extracurricular activity. If you really don't want to answer the question, it's cool to say that you just know each other "from around." Hopefully, that will force Nosy Nellie to get the hint that you don't want to talk about it.

Getting the hang of just using someone's first name is harder than it seems. In the moment, your nerves might take over and you could be tempted to just avoid the situation altogether. For example, you're caught by surprise by a random group of acquaintances and you decide to just chat away, ignoring the person standing beside you. Don't do that. It's incredibly rude and it communicates that you don't really care about your partner. It's better to dive into the situation, awkward as it may be, than it is to hurt the person you want to date because you're too scared to come up with a solution. 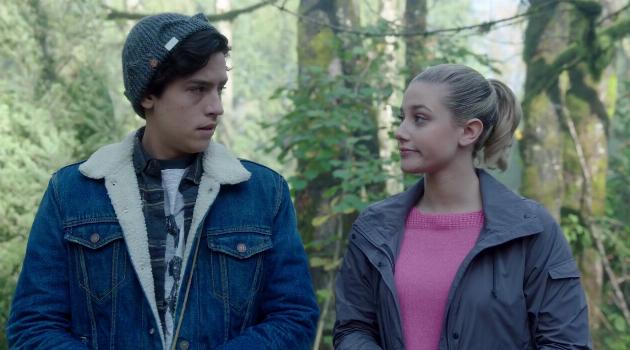 If you're absolutely panicking and you don't know what to say, "friend" is always the safest descriptor. While it doesn't really capture the full extent of what you and this person are, it doesn't overstate what's happening either. If you jump to "significant other" and your potential partner has a problem with it, it'll be a much longer, more difficult conversation. However, if you describe them as a friend and they take issue, you can easily explain it away by saying you weren't sure what to say. It's breezy, calm, collected and—most importantly—it doesn't make it look like you're pushing them into a decision on whether or not to date you.

Looking for more relationship advice? Click HERE for how to convince your parents you're ready to start dating.