Introverts and extroverts can have very different approaches to life.

If you're newly dating an introvert, you may find that you're on completely different pages when it comes to your relationships and social life. If you're having a tough time wrapping your head around things, here are seven important things to keep in mind.

While the loud music and bright, flashing lights of a party or noisy restaurant might totally invigorate you, they can leave an introvert feeling overwhelmed. Too much clamor and activity can overpower their senses and make it hard for them to focus on anything. In these situations, introverts will often retreat into their own thoughts rather than be present. They'd much prefer to be in a quieter environment where they can concentrate and have a one-on-one interaction, so plan your dates accordingly.

Talking for the sake of talking feels fake to an introvert. They find hollow small talk with casual acquaintances pretty annoying, but they'll put up with it from someone they really care about. However, you can do even better with more meaningful conversation. Demonstrate that you actually want to get to know them, not that you know how to pass the time with your speaking skills.

And though it may seem alien to you, silence is also an option. Introverts don't mind healthy peace and quiet when there's nothing significant to be said. 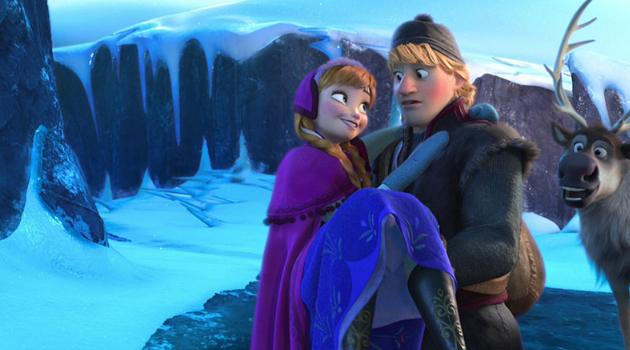 Being introverted doesn't mean always being shy and holing yourself up at home. They do go out occasionally, and they even enjoy it—as long as they don't push themselves too hard. At a party, they'll always hang on to the people they know, or at least hover around the food table or a doggy. They also prefer small gatherings over big ones, as trying to interact with too many people will drain their energy. Still, a quiet evening in almost always sounds more appealing to them than an extravagant outing.

They Often Need Time Away to Recharge

After hanging out with people, introverts need to recharge their social batteries. This typically involves spending some quiet time alone and not doing much until they regain their energy and feel normal again.

While some introverts need total solitude to do this, others may actually want you around during this time if you're an especially close couple. If you're content sitting in silence with them while you both read or relax quietly, you'll be able to forge a particularly strong bond. 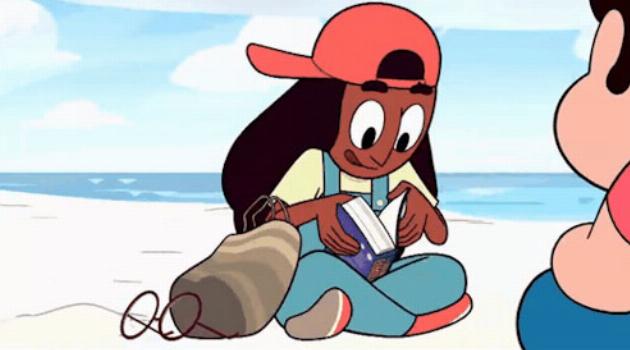 They Won't Always Answer Their Phone

Introverts won't always pick up the phone when you call, or even respond to your texts immediately. That doesn't mean that they're not available, but that they're just not ready to chat. It also doesn't indicate that they're mad at you or that they don't like you. Introverts simply prefer to do things on their own terms. They'll get back to you in due time, and you'll both enjoy your conversation much more if it's when they're good and ready.

Their Minds Rarely Take a Break

Introverts think a mile a minute, and their minds tend to be racing at any given moment. They tend to carefully consider things before they speak, often to the point of silence, which explains why they sometimes can't get a word in edgewise in a conversation with an extrovert. They analyze everything and never stop thinking. This can make it difficult for them to sleep at night. However, if you ask an introvert what they're thinking, they'll often give you an excuse because they wouldn't even know where to begin explaining their thought process. 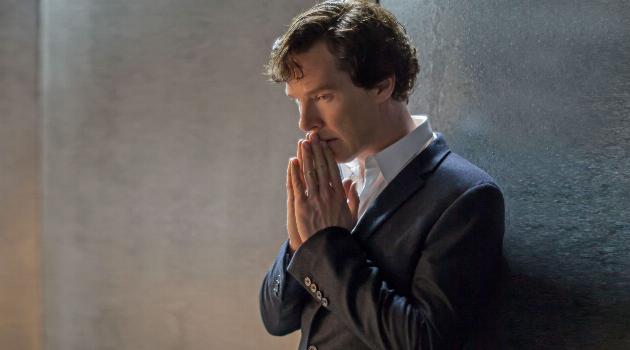 (Sherlock via The BBC)

You Can't Always Tell What They Think of You

In an introvert-extrovert relationship, the extrovert partner often feels like they're not getting an equal amount of love back because introverts aren't always super expressive of their feelings. The extrovert may even think the introvert doesn't like them because they don't contribute as much to the conversation or they don't make their feelings immediately known.

Don't fret, because that's just the way introverts are. Introverts express their interest by listening intently and making the effort to be with you in the first place. When in doubt, talk things out with them to clear the air. You'll feel a lot better.

If you're still figuring out your relationship with an introvert, click HERE for the things you should never do in a new relationship.